How does Skiing work? What are the basic fundamentals of the game? Get ready to learn about Skiing 101. You don't need any prior knowledge to start learning. 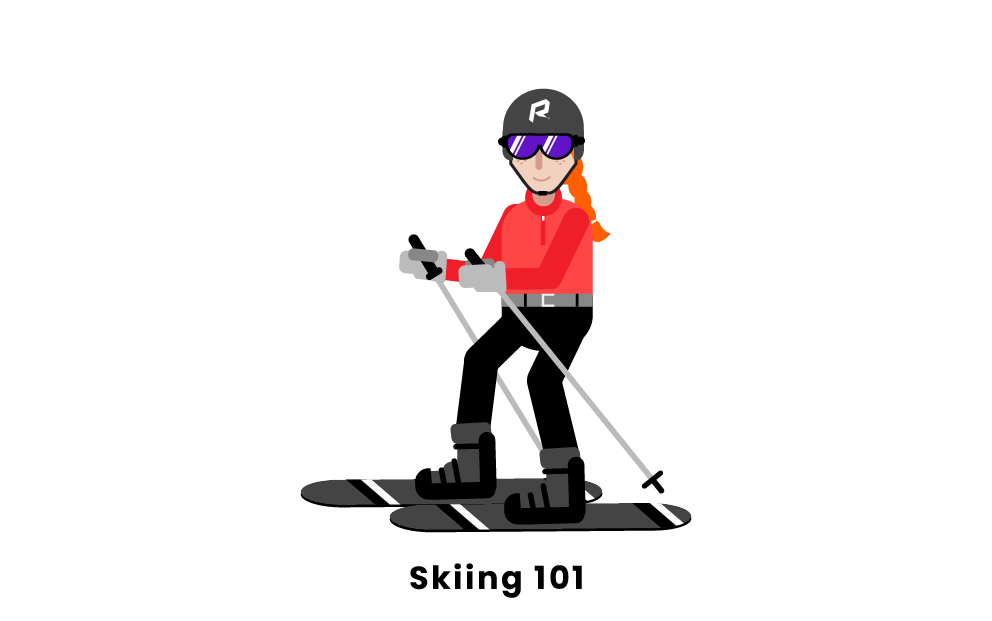 What do you need to know as a new fan of Skiing? What are the most important 101 things to know about the game.

Skiing encompasses a wide range of activities from recreationally traveling across a snowy terrain to competing in the Winter olympics. Skiers use skis, long vertical boards attached to their ski boots, to slide down a snowy mountain or across a flat surface. Skiing can be a race or a scored competition.

Here is a list of the types of skiing: 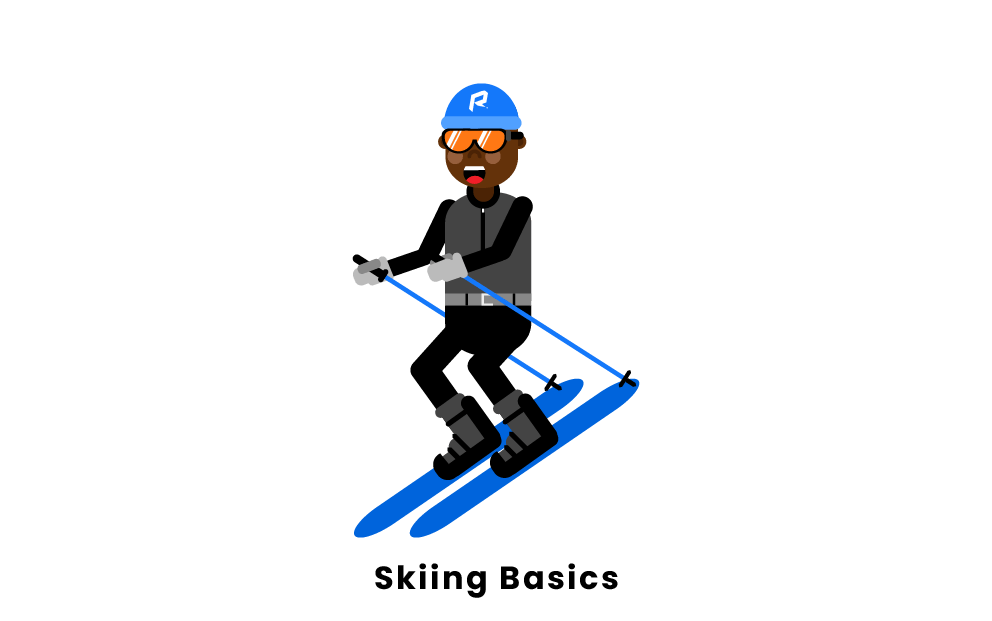 What are some important pieces of equipment and gear in Skiing. Give some examples, but don't go into too much detail.

The most important skiing gear is the skis themselves. These are used to move around in skiing, and with the wrong size or quality of skis you will have trouble!

Some people also choose to get skin wraps, which are special skins attached to the skis. These are completely for style, so don't worry too much about them.

Ski boots are an important piece of equipment. Comfort is crucial here, as you don't want to get blisters from bad ski boots.

Bindings are used to attach ski boots to the skis.

Poles are used to propel yourself forward while you are skiing. The most important part of poles is getting ones that are the correct height.

Ski suits includes all the clothing you wear while skiing. Skiing is a Winter sport, typically played in the snow. Ski suits make sure you stay warm! Make sure you have snow pants, and a strong coat to protect against harsh winds. Gloves are also a part of the ski suit, which protect your hands from the cold.

Ski goggles are another crucial part of skiing equipment. These keep the snow and win out of you eyes.

One more important piece of equipment is a helmet. Skiing can be a dangerous sport, as there are often trees or other skiers that you must avoid. A helmet helps protect your head in the event of a collision. 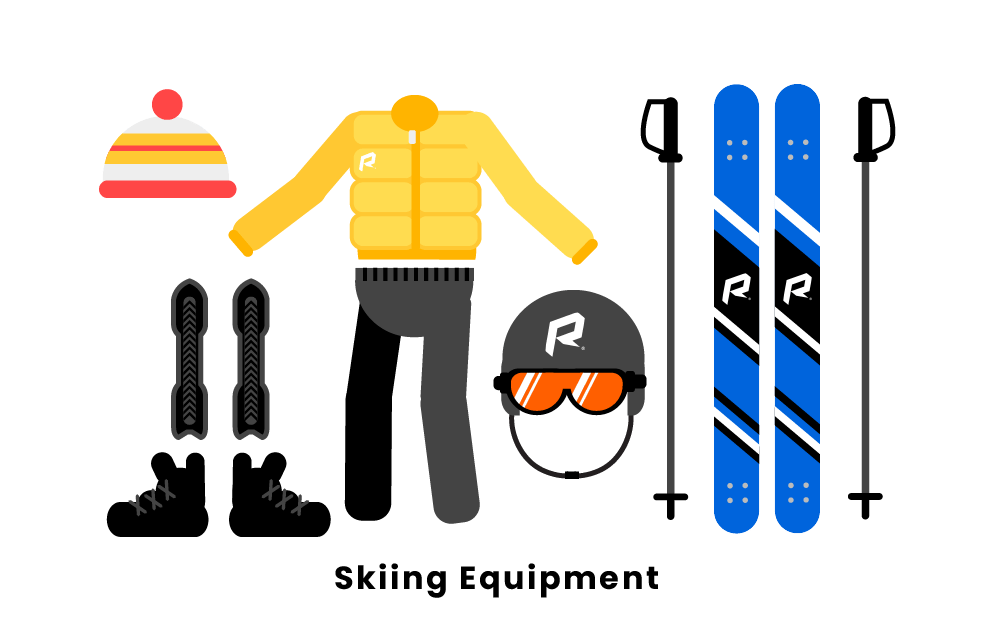 What are some penalties and rules in Skiing. Give some examples, but don't go into too much detail.

Because there are many different types of skiing, the rules differ greatly. For example, in the ski jump there are rules about when and where the player is allowed to jump. In ski races, alternatively, the rules are focussed around following the course and starting the race on time. Skiing has far less rules and faults than other sports because of its fairly straightforward nature. 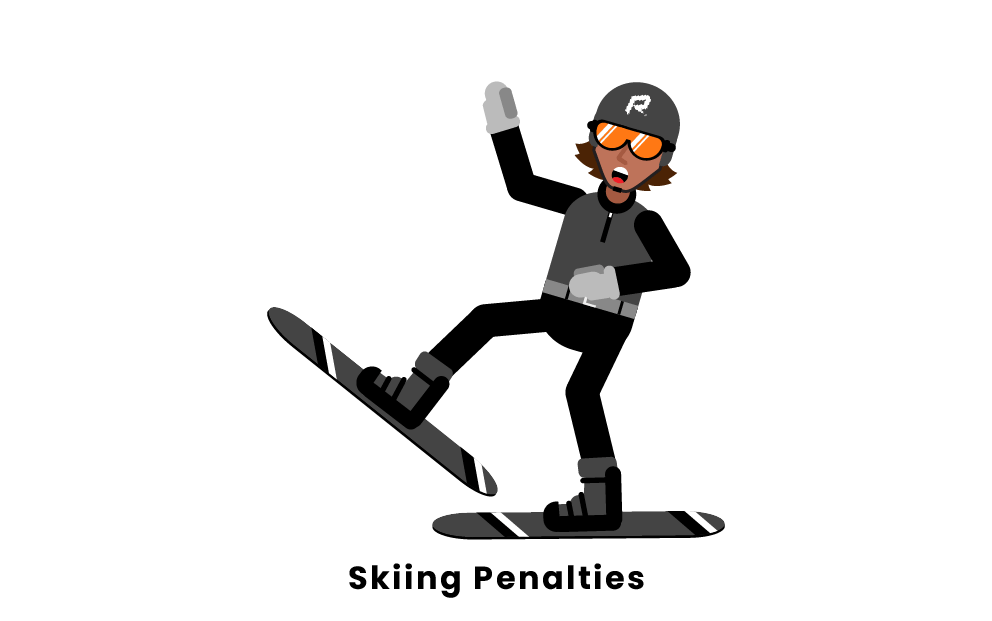 What are the positions of players in Skiing. Give some examples, but don't go into too much detail.

There are no positions in skiing. Typically, skiers work individually. While in some competitions skiers belong to a team, they still ski on their own. 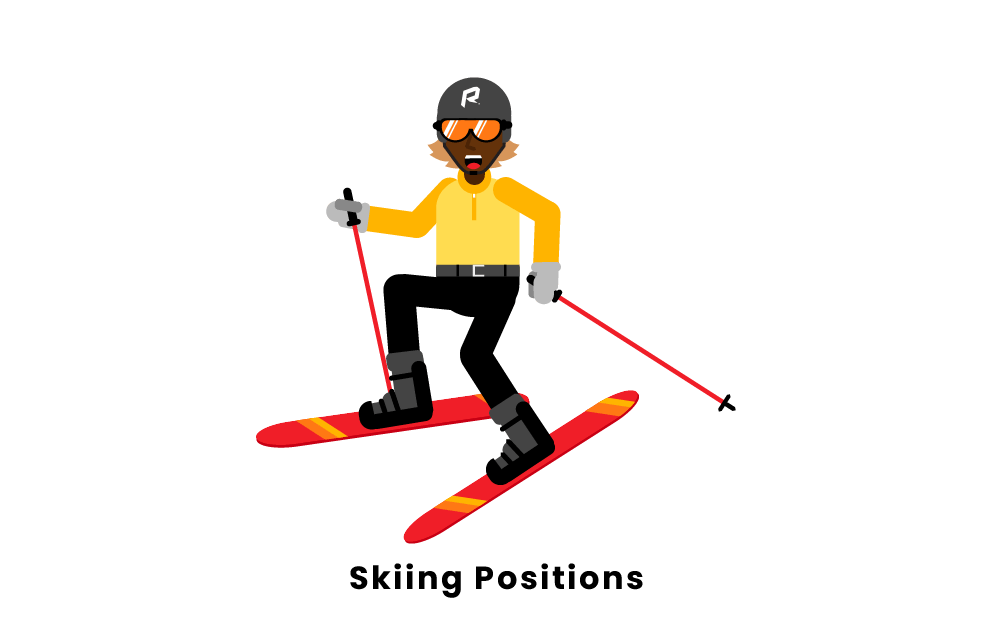 What are some important concepts in Skiing that you should know if you are new fan. List them out as a bulleted list.