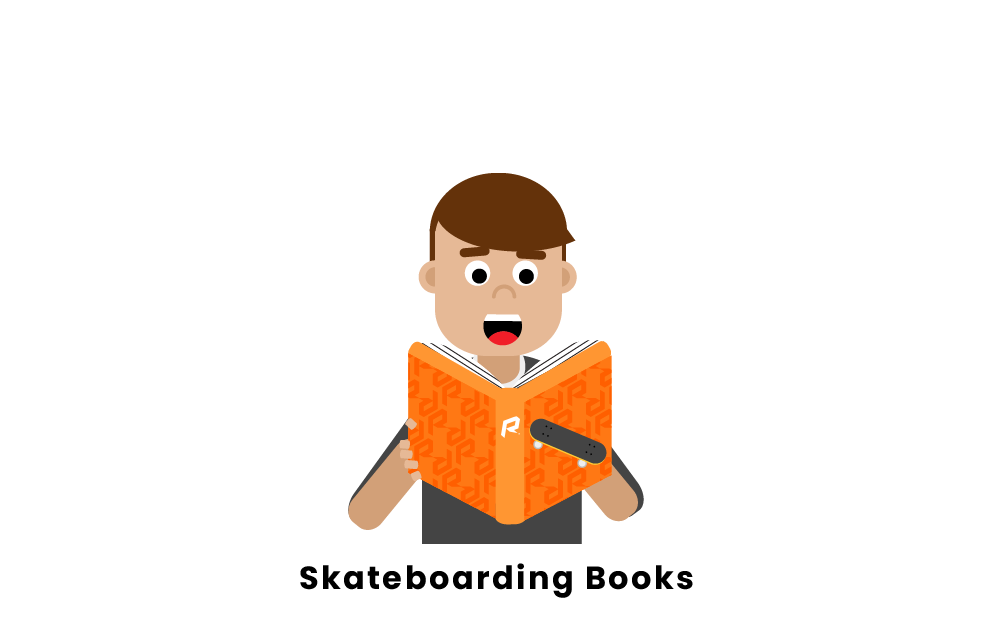 What are the most popular skateboarding books?

Tony Hawk is considered one of the best and most popular skateboarders of all time. His book, Hawk: Occupation Skateboarder goes into detail about his life and how he became one of the best known skaters. Hawk brings readers behind the scenes of competitions and brings readers inside his head during some of the memorable moments of his career. Not only does Tony Hawk write about skateboarding, but he also talks about love, culture, music and growing up during the beginning of the skateboarding scene. For anyone wanting to get to know of the most talented skaters to date, this book is a must read.

While coffee table books are often not ones to make it onto a top 5 list, this book is an exception. The Independent Truck Company released this book as a tribute to 25 years of the company being in business. It covers the history of skateboarding and includes skating photographs from the past 25 years. The Independent Truck Company is a well known brand among skaters for its quality. So, it is no surprise that this book is so popular. From amazing photos that take you back in time to exciting history, this book is a must read.

3. Dogtown: The Legends of the Z Boys

The Z-Boys are known to be some of the earliest skateboarders. Aside from Tony Hawk, they are a must know name in the world of skateboarding, They revolutionized the sport and began inventing new moves and tricks during the early 80s. This book goes into detail about the Z-Boys and how they changed the sport for the better. While originally in Skateboarder Magazine, this book provides both visuals and writing to cover a topic that is fascinating for both skaters and non-skaters. Their story was such a hit that it even inspired a movie after the release of the book.

4. The Mutt: How to Skateboard and Not Kill Yourself

If you have ever heard of the "Ollie" skateboarding trick then you must know about Rodney Mullen. Mullen invented the Ollie alongside many other fundamental skateboarding tricks. A world famous skater, he has led an interesting life growing up when street skating was just beginning. His book takes you into his life from the moments he was born until he retired from the sport. Mullen has contributed tons to the sport and is arguably one of the most talented skaters to date. He is an important character to know for skateboarders just starting out.

Brandon Novak is one of the bigger names in skateboarding. However, his life out of the skateboarding world is a unique one. While this book does not entirely revolve around skating, Novak's story is an important one. As a world famous skateboarder, he was skating alongside people like Tony Hawk from a young age. His book Dreamseller takes readers after this initial rise to fame as Novak talks about his addiction and overcoming it while being in the public eye. Both skaters and nonskaters would appreciate this book as Novak gets vulnerable about being a pro-skater so young and how that affected him and his addiction.