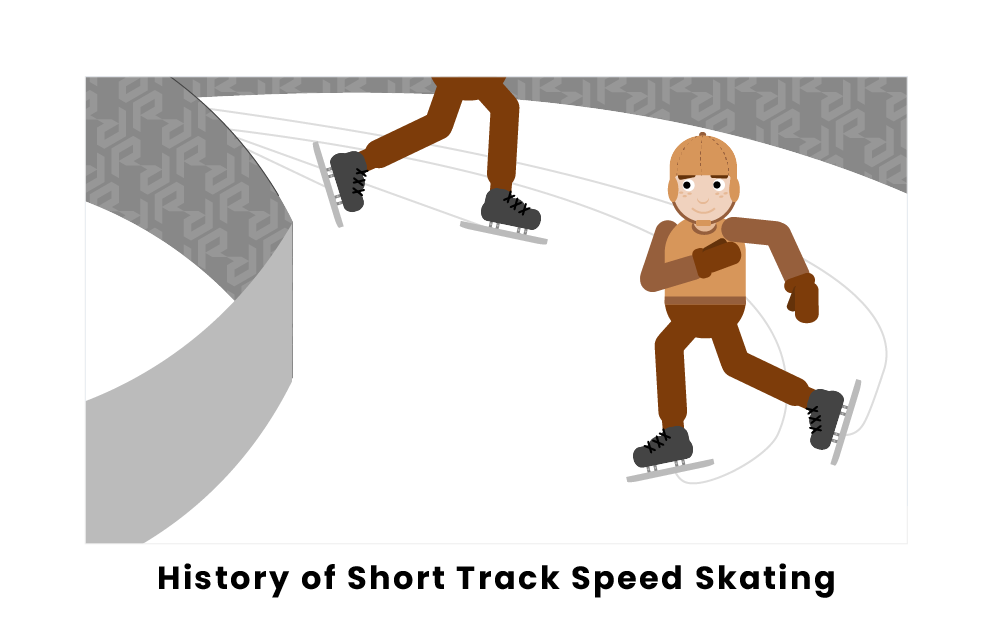 Short track speed skating began as an offshoot of speed skating that did not originally garner much support from the international community. While its debut at the 1932 Winter Olympics may not have been well received, fast forward 90 years, and the sport is now a recognized program of both the International Skating Union (or ISU, which oversees all ice skating sports) as well as the International Olympic Committee (IOC).

As mentioned earlier, speed skating has been around for a very long time. It was actually this sport that the North Americans were training for when short track speed skating came about. Traditional speed skating requires very large rinks with long straightaways and a more subtle curve. Skaters compete two at a time, one in the inner lane and the other in the outer lane. Lacking the space necessary to practice properly, people in the U.S. and Canada were forced to use smaller rinks. These smaller rinks had shorter straightaways and tighter curves, altering the skaters’ strategy and approach. This became even more true when they began experimenting with having groups of people start at once as opposed to only two at a time. The group start made speed skating more physical, especially since skaters already had the challenges of a smaller rink to contend with. 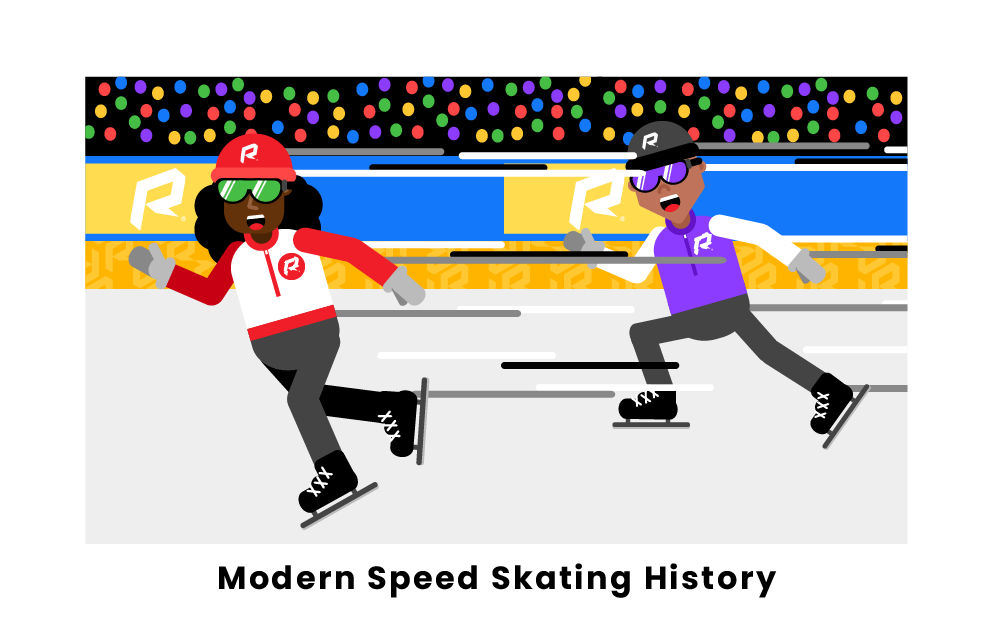 These differences proved to be substantial enough to anger European teams into not competing in speed skating events when the changes were adopted for the 1932 Lake Placid Olympic Games in New York. Despite this, the rougher style of speed skating, with its mass start and collisions, continued to grow in popularity. This more aggressive take on the sport became known as short track speed skating, and, in 1967, it became recognized by the ISU. Not long after that, teams began to form around the world and international competitions started taking place annually. Short track speed skating returned to the Olympics in 1988, but this time under its own name and as a demonstration sport. It was much more readily accepted this time around and was subsequently added to the official Olympic program by the next Winter Games in 1992.

What is the history of short track speed skating?

While its inception was something of an accident, short track speed skating was invented by Canadian and American speed skaters. Skaters in the United States and Canada didn’t have the space to practice speed skating properly, so they trained in smaller indoor ice rinks. These smaller rinks presented new challenges because of things like shorter straightaways to gain speed and less time to make tighter turns. Realizing that they may be on to something entirely new and exciting, these North American teams continued to practice and compete in this style of speed skating, leading to the two countries being credited with the invention of short track speed skating.