What Shooting Events Are In The Olympics? 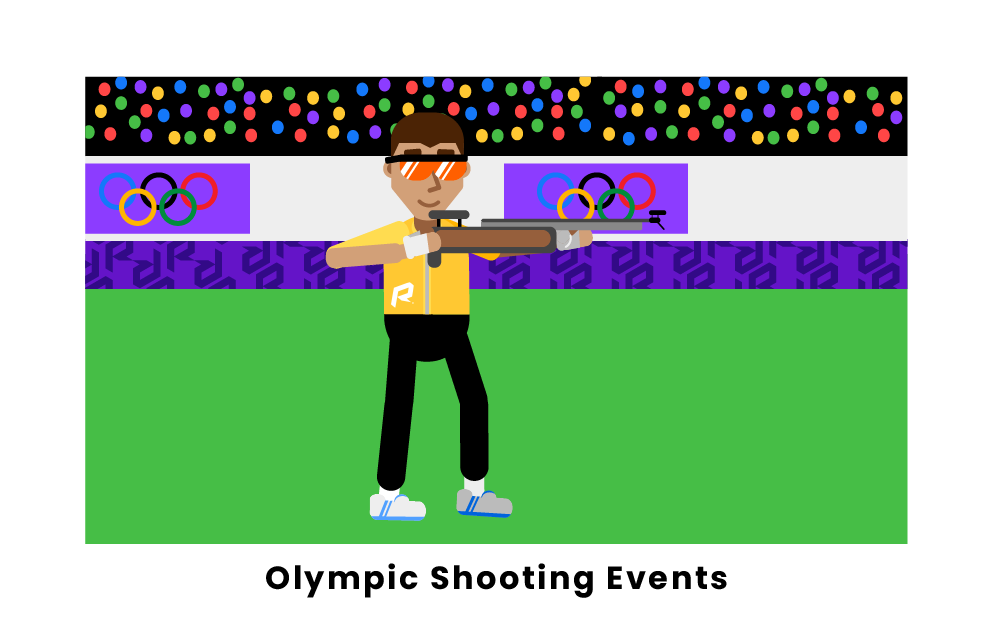 The Summer Olympics, which are held every four years, feature a variety of Olympic Shooting Events. In total there are 15 different shooting events across three different disciplines of guns: rifles, pistols, and shotguns.

There are roughly 300 athletes that compete in these 15 different events, and these events are then split up into Men, Women, and Mixed Team. The different disciplines of guns also have the same events for each gender, but do differ as far as the Mixed events, which don't have the skeet event for shotguns, the 50 meter rifle event, and 25 meter pistol event. Each event itself consists of two separate phases, the qualification phase and the final phase/round, in which either the top six or eight shooters depending on event qualify for.

Over the years there have been many changes and adaptations to shooting in the Olympics, with team shooting events being eliminated in 1948, women first being allowed to compete in 1968, and most recently going from 17 to 15 shooting events total in the 2008 Olympics held in Beijing.

What is the longest standing shooting event in the Olympics?

Which Olympic shooting event was most recently added?

What country holds the record for the most gold medals in Olympic shooting events?

The record for most gold medals earned in Olympic shooting events, as of the conclusion of the 2020 Olympics held in Tokyo, is the United States. The United States earns this distinction with a grand total of 57 Olympic gold medals secured in shooting events, to go along with 31 silver medals and 28 bronze medals. This ranking will likely not be changing anytime soon, with second place holder China currently sitting at 26 gold medals as of the conclusion of the 2020 Summer Olympics.

Pages Related to What Shooting Events Are In The Olympics?