Is Shooting An Olympic Sport? 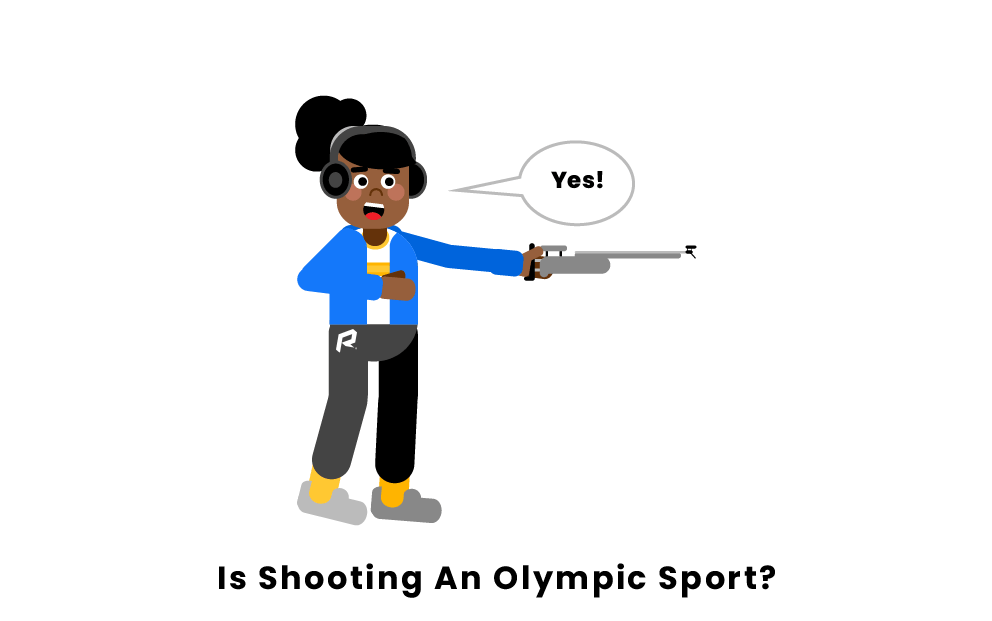 Yes! Shooting is an Olympic sport. The first Olympic shooting events were held in 1896 with only five events.

As firearms technology evolved, so did their place in the Olympic Games. Today, there are a variety of shooting events across three disciplines of firearm. There are men’s, women’s, and co-ed teams for each discipline, making for 15 events total.

In rifle and pistol competitions, marksmen shoot at targets of different distances on closed ranges. Alternatively, shotgun competitions require shooters to aim at moving, clay targets that are launched from a variety of angles. Shooters are required to aim from one of three different positions: kneeling, prone (lying down on one’s stomach), and standing. In several events, marksmen must shoot from all three.

Approximately 400 athletes from nearly 100 countries competed in shooting events in the 2016 Rio Olympics. Since 1896, the United States has ranked number one in shooting at the Olympic level with 54 gold, 29 silver, and 27 bronze medals. Despite this, the highest ranked individual shooters across the world for men and women respectively are Croatian and Indian.

Pages Related to Is Shooting An Olympic Sport?