What Type Of Boats Are Used In The Olympics? 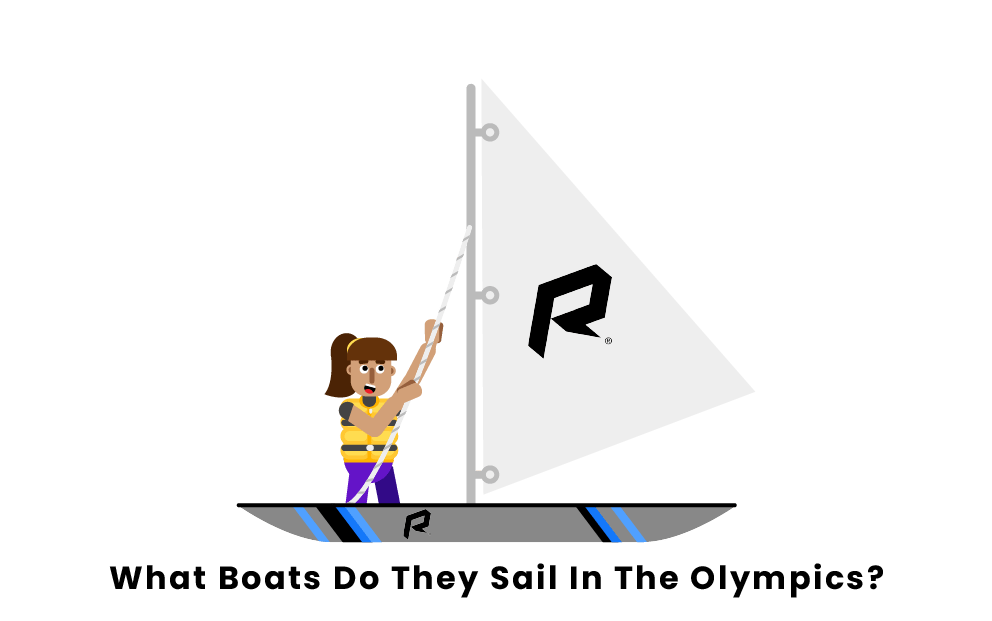 In Olympic sailing, there are several classifications of boats that account for eight different events. These categories are dinghy, skiff, windsurf and mulihull. Each classification has fundamental differences.

By definition, a dinghy is a small, open boat with a mast and sails. They can be used recreationally and competitively and are often used to shuttle passengers to larger boats at sea. In the Olympics, both men and women compete in dinghy races in either the single-handed or double-handed sailing class.

Windsurfing is a sport that combines the basics of surfing and sailing. Much like a surfboard, a windsurf board is a flat surface that floats on the surface of the water with the addition of a mast and sail. Sailors race using the force of the wind and waves together.

Skiff is the most general class of boat. In most cases, a skiff is a flat-bottomed boat propelled by sails and sometimes oars.

As the name implies, a multihull boat is one with several different hulls. There are further classifications of multihull boats depending on the number of hulls a vessel has. The Nacra 17 that is used in the Olympics is a catamaran, a boat with two parallel hulls.

Pages Related to What Type Of Boats Are Used In The Olympics?