What are the positions on a boat in sailing?

Positioning in sailing has to do with where your sail is facing and how it is being affected by the wind. In order to keep direction and speed, someone must be paying attention to the speed and direction of the wind and adjusting the sail accordingly. Even a slight miscalculation could be disastrous in sailing. 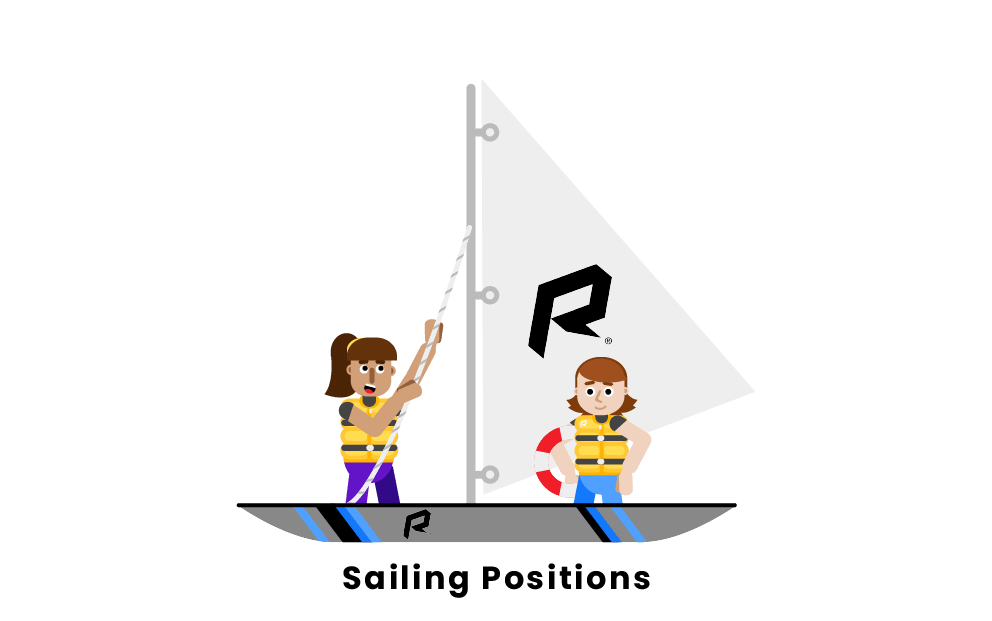 What are the positions in a crew boat?

Who are the people who work on a ship what are their duties?

The people who work on a ship can differ depending on what type of ship you are talking about. The crew on a crew boat consists of eight people all sitting in a row on the boat. This is different from the crew on a yacht which includes spinnakers, helmsman, bowman, and more. Their duties are similar however, get the boat to the finish line as fast as possible. With a yacht, this means dealing with a sail while a crew boat needs to paddle.

What is a sailing team called?

A sailing team's name can differ among boat types. Normally they are called a crew, specifically on crew boats where the members are very close together and are forced to work as a team more than any other boat. Teams in a competition can also just be called "sailing teams" this is often the case in international events such as the Olympics.

What are the crew positions on a yacht?

The crew positions on a yacht are more complicated than that of a crew boat. While there are only six members, as compared to eight on a crew boat, they have more complicated responsibilities dealing with the mainsail as well as other factors involved in a yacht. Those positions include pit, mainsheet trimmer, bowman, helmsman, spinnaker guy trimmer, and spinnaker sheet trimmer.

What does a sailing tactician do?

A sailing tactician is almost like a coach, his/her job is to guide the boat and the other crew members along the racecourse getting them to the finish line as fast as possible. They must take into account the angle of the sail, wind, and tide. Even a small miscalculation by a tactician can mean the end of the race for a whole team.

What does a bowman do on a sailboat?

The bowman is in charge of the sail, this is a very important job because once a tactician signals, a bowman must be ready immediately to angle the sail or raise/drop it at a moment's notice. If a sail is not raised, dropped, or moved in time this can mean a drastic drift off course.

Learn To SailHistory Of SailingWho Has The Right Of Way When Sailing?
Sailing Basic Rules For KidsSailing Equipment ListWhat are the rules of sailing?
PreviousNext