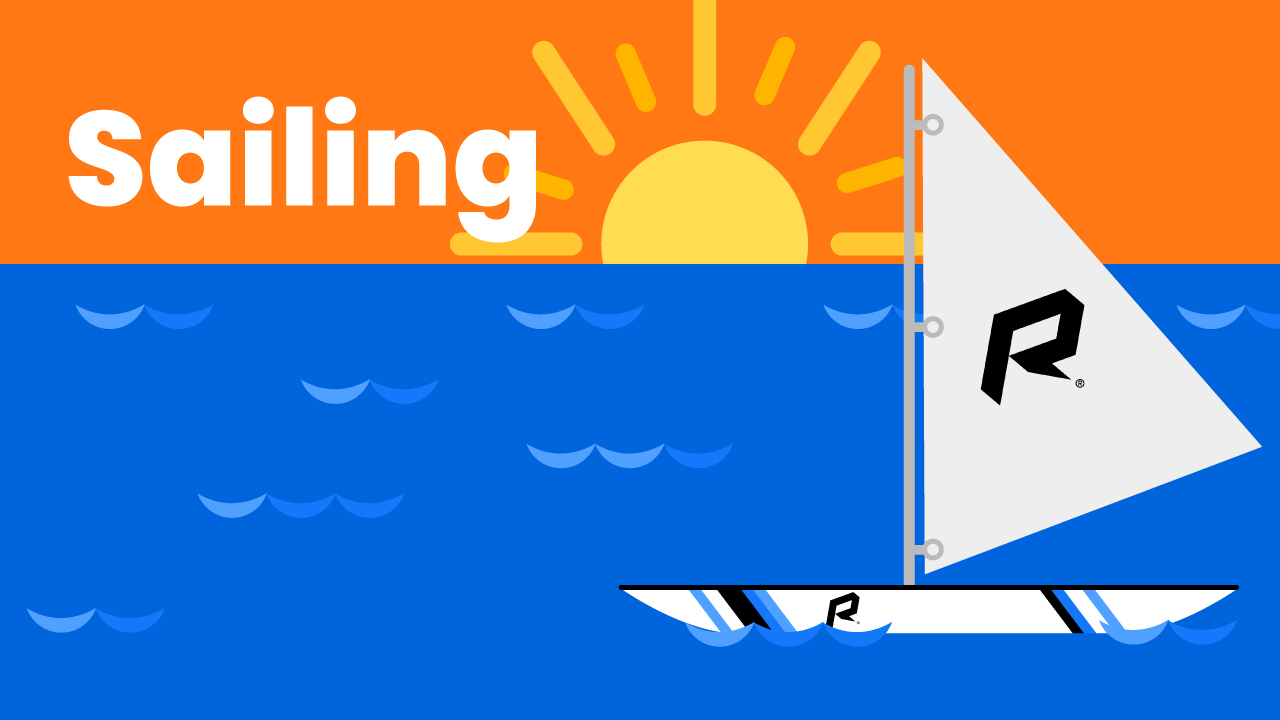 Although sailing may look like an activity that is just for leisure, it is actually a highly competitive sport, too for both men and women. Since the early 17th century, yachts were raced. The sport started to appear in America after England adopted it. Sailing has been in the Olympics since 1896.

Series of races, also known as a regatta, is typically between two or more boats. It is held in the open ocean and consists of multiple races where an overall winner is determined. Some events within sailing include fleet racing, which consists of a large amount of competing boats, and match racing, which is between only two boats.

The sport involves using wind to accelerate speed and direction. Teams work to cross a finish line or reach a destination first. However, sailing is not a skill that you can learn overnight. It takes a while for sailors to get comfortable with steering and operating the boat. Like other sports on water, strategy is key for sailing. Oftentimes, children are taught to sail at a young age because once you learn the basics, it's a skill you can master.

Since there are different classes of boats, the type of regatta can vary for different teams. Teams of sailors practice and train for regattas year round, especially teams who train for the Olympics.