How Does Rugby Betting Work? 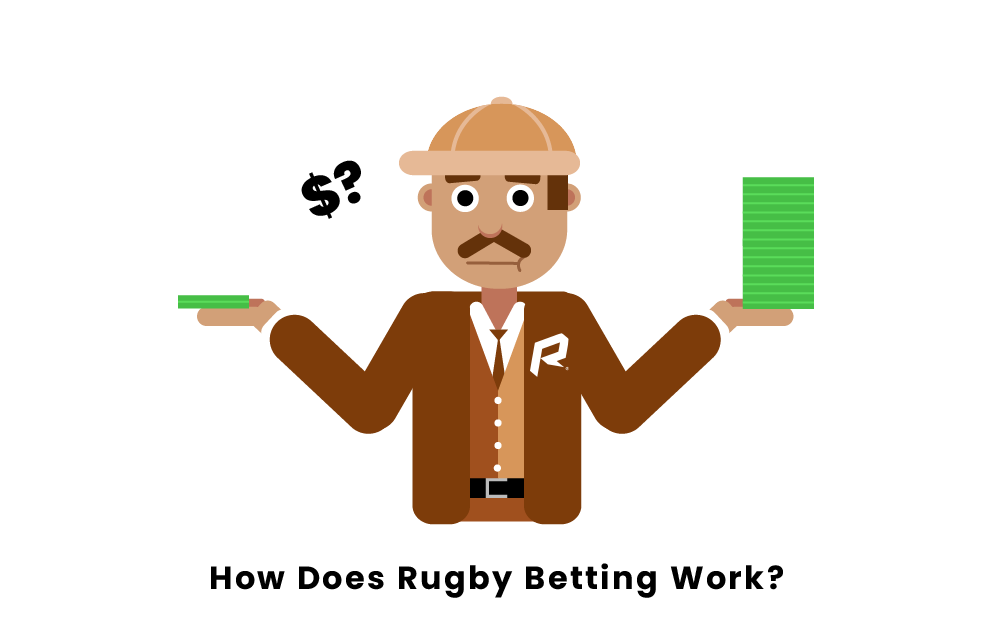 Rugby has a unique betting structure since the sport has great international appeal. Outright betting is very popular in rugby tournaments. It is important for a rugby fan to understand betting terminology before investing their money on games or tournaments.

For example, in a rugby tournament one team may be favored by -10.5 points. This means there is a handicap worth 10 points when betting on the underdog to win the game. The negative sign explains which team is favored to win in the contest. In addition, spreads for rugby games can change before the game begins. The odds may fluctuate due to a variety of reasons such as changes to the rosters or inclement weather.

Betting on the total combined score of a rugby game is called over/under betting. Prior to a game, sports books will develop a hypothetical combined total number of points scored by both teams. Odds will also be created whether both teams will score a combined total of points over or under the theoretical amount.

For example, at a rugby tournament a sports book may determine that the combined score of the game will be 45 points. The over bet may have odds of -120. This means a person must bet $120 to receive a profit of $100. Also, if the under has odds of -110, that means the sports book believes there is a higher chance the total score of the game will be over the hypothetical set score rather than under.

For rugby tournaments, it is more common for a person to bet on the overall winner than individual games. Betting on which team will win a tournament is called outright betting. The sport of rugby has several different international tournaments every year. There are also professional national leagues going on year-round throughout the world. Fans can bet on which team will win the championship before or during the season or tournament.

Fans new to the sport of rugby are recommended to place outright bets. Outright bets give a fan a team to cheer for during the tournament. Also, each year there are multiple international tournaments where countries face off against each other. Novice fans have fun betting on their home country.

For season outright bets, the odds of a team winning may fluctuate as the season progresses. A lot can happen to a team as players get injured or trades occur. Odds will vary as these variables change. However, if a person makes an outright bet before the season begins, but the odds change during the season, their payout will be considered from the odds at the time of purchase.

Why can betting on club rugby games be difficult?

With international tournaments occurring all year-round, the top players from club teams will often leave to play for their country. Star players greatly affect the outcome of rugby games and team performance. The absence of certain players can make predicting a team's chances of winning quite difficult. Also, players leaving and returning from club teams will affect the betting odds. Payouts and risk may become unfavorable for a bettor as roster changes occur.

Can you bet on individual players in rugby?

What does +200 mean in Rugby betting?

The +200 explains how much money an individual will earn from betting successfully on the unfavored team. A plus sign signifies the team is an underdog and has a lower chance of winning the contest. However, since it is more risky to pick the lesser valued team, the payout is greater if that team wins. +200 means a bettor will profit 200 dollars off a 100 dollar bet.

How popular is live sports betting for rugby?

The sport of rugby is not as popular for betting in America, but rugby has a massive appeal internationally. For example, rugby is extremely popular in Australia, and so is sports betting. Televised games will have advertisements for sports betting websites that fans can visit and bet on during the middle of the game. In addition, people all across the world will bet on international tournaments in support of their home country.

Pages Related to How Does Rugby Betting Work?