What are the basics of Rugby? What are the most important things to understand about Rugby? Get ready to learn the basic rules of Rugby. 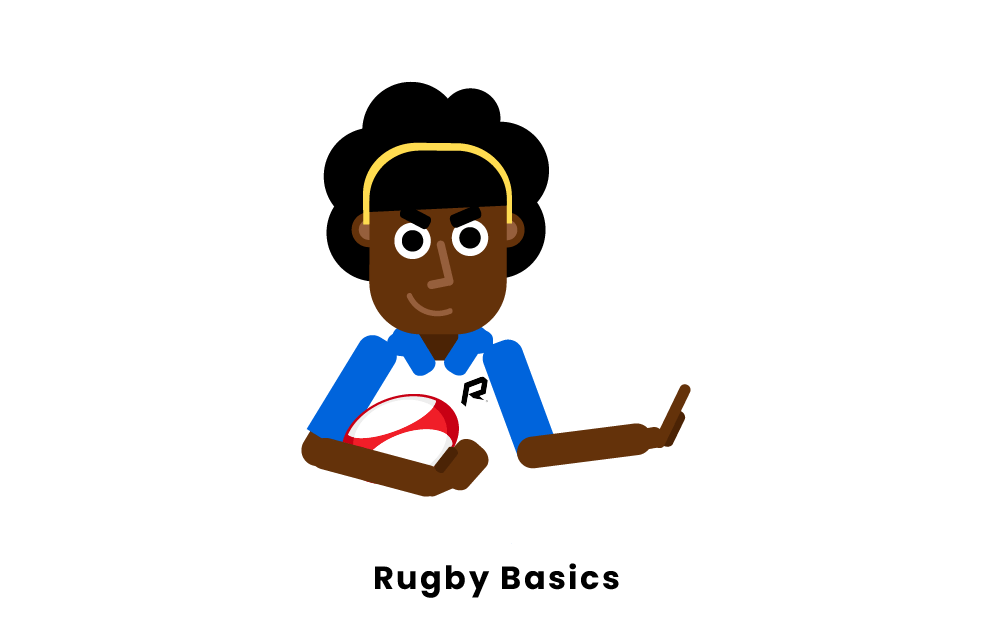 Rugby emerged as a variation of soccer in England during the 19th century. In 1895, two main variations of professional rugby first split: rugby league and rugby union. Today, there are some small distinctions between these two competitions, but the basic methods of gameplay are still the same.

Two teams try to score points by moving a ball back and forth across an outdoor field. A rugby field is about 70 meters wide and over 100 meters long.

Each game is 80 minutes long, with a halftime after the first 40 minutes. Points are scored by touching the ball in the opposing team's in-goal area or kicking the ball through the uprights. Each half begins with one team kicking off to another.

Rugby is a very physical sport. Players do not usually wear much protective gear, though.

The Most Important Things To Know About Rugby

Rugby is played with a special oval-shaped ball that is roughly the same size as a soccer ball. Players run with the ball, kick it, and pass it backwards or laterally to move closer to the goal line. The team without the ball will attempt to stop whoever has the ball by tackling them or pushing them out of bounds.

The main differences between rugby league and union are the number of players on the field at once (13 in league, 15 in union), scoring, and what to do once a player is tackled.

The simplest rule of rugby is that players are not allowed to throw the ball forward.

Points are scored by touching the ball to the ground past the opponent's goal line (a "try") or kicking the ball through the goalposts. Kicking goals can score points from three different situations: conversions (after a try), drop goals, and penalty kicks.

When the ball goes out to touch, the game is restarted with a line-out, in which a player from each team is hoisted on a teammate's shoulders to knock the ball to their team.

Rugby is a team sport that resembles soccer and American football. It involves two teams attempting to move a ball past each other's set of players without passing the ball forwards. The team without possession of the ball will try to tackle the ball carrier to prevent them from gaining field position.

Points are scored by scoring a try past the opponent's goal line or kicking the ball through the uprights on either end of the pitch.

Rugby includes two different games with their own sets of rules: rugby league and rugby union. The differences between these two games are seen in the number of players on the field, variations in points scored, and how the game is restarted after successful tackles.

When the ball goes out of bounds, the game is restarted with a line-out.