What Are The Positions In Olympic Rowing? 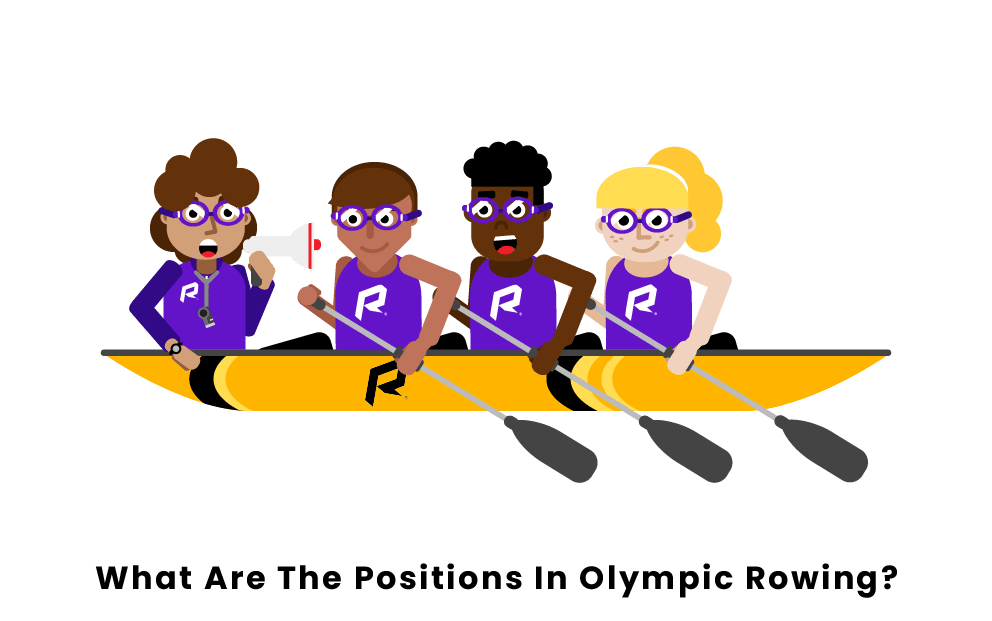 In Olympic rowing, the two main positions are coxswain and rower. The coxswain (pronounced Cox-in) is in charge of steering the boat and calling out the stroke rhythm. The rowers propel the boat forward. It is their strength and endurance that determine the speed of the boat during a race.

The coxswain is situated in either the back (stern) or the front (bow) of the boat. The coxswain does not row, and their job is to steer the ship and help establish a rhythm for the rowers to work together. Coxswains are most commonly used only in events with larger boats, like “eights.” 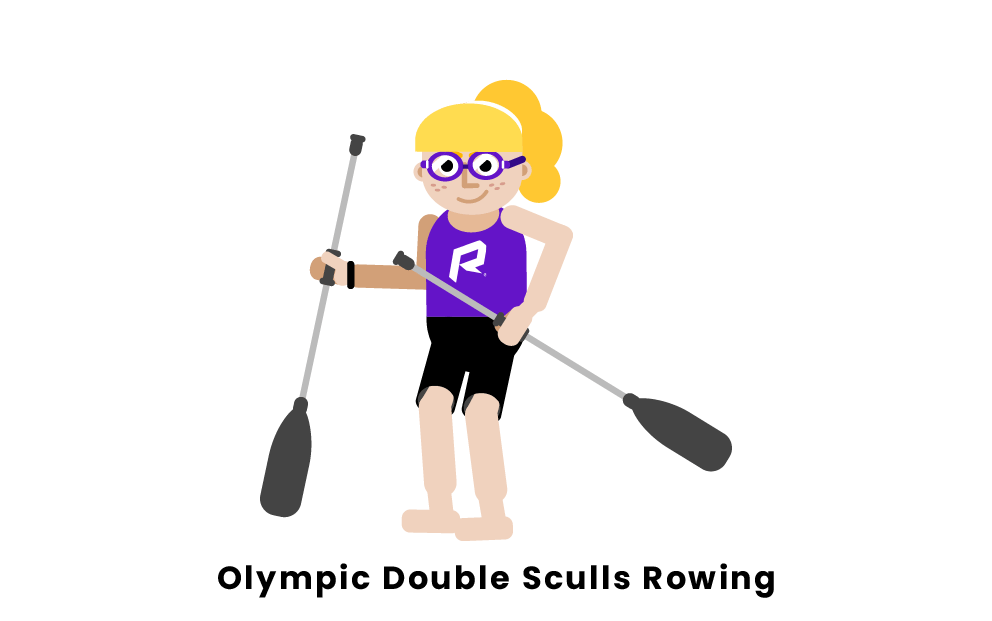 In sculling, each rower has two oars, pulling each with one arm. There are no coxswains in the sculling events. In the Olympics, there are single, double, and quadruple sculls, each with one, two, and four rowers per boat, respectively.

In “coxless pairs,” each boat has two rowers and no coxswain. Each rower has one oar, on opposite sides of each other.

In coxless events, the boat is steered by one of the rowers by using a rudder cable that is tied to the foot of the rower. The rower can point their foot left or right, and move the boat in the desired direction.

In “eights,” each boat has eight rowers and a coxswain. Four of the rowers have oars on the port side of the boat, and four on the starboard side. The coxswain steers the boat from the back using a rudder, and is also in charge of calling out the stroke pace for the rowers.

The last two rowers are the “stern pair,” with the 8th rower (called the stroke) being the best rower. They help establish a rhythm for the rest of the boat.

Pages Related to What Are The Positions In Olympic Rowing?