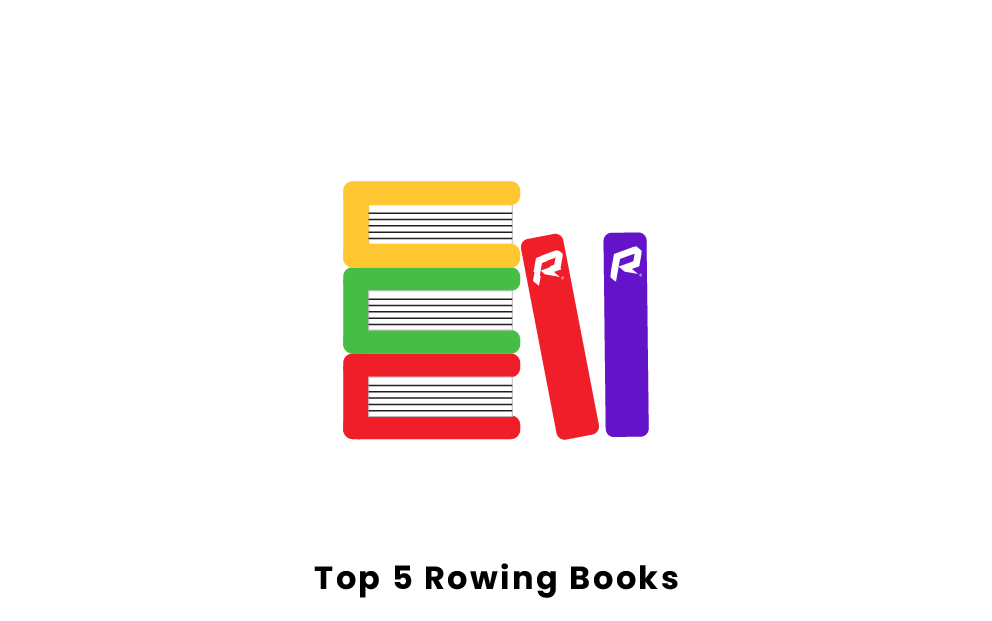 What are the most popular rowing books?

At number one on the list, The Boys in The Boat by Daniel J Brown is one of the most fabulously written rowing books to ever reach the market. This nonfiction book dives deep into the story of nine American boys who fought for a gold medal at the 1936 Olympic Games in Berlin. The book focuses on each rower within the crew that started at the University of Washington, and worked their way up to the Olympic Games. The story also includes other key historical information including Hitler’s rise to power during that time period.

The Amateurs, by David Halberstam, is easily regarded as one of the best and most popular rowing books of all time. Making this list at number 2, this book points to the history of the sport through the mid 1980s. The book describes rowing as different from many other sports, as the athletes don't have fame and fortune to seek out after a win. This book focuses on the 1984 single sculls event in Princeton where young rowers compete in an all out effort to represent the United States of America in the Olympic Games.

Phantom is a descriptive book written by Kevin King, and has become extremely popular throughout the years. This book is unique from many other rowing books on this list. This story is about love between a couple different people including a man who loves a woman much younger than he, and a woman who is in love with a black boxer. The love story goes through a number of twists that involve a number of shenanigans involving sculling rowing races, bar room brawls, and a lot more.

The Red Rose Crew is the story of a women’s crew and how they overcame many difficulties when competing in 1975. This book, listed at number 4 on the all time rowing books list, tells the story of how a women’s crew battled their way through gender prejudice and male domination in one of the most competitive sports around today. This book describes the success story of this crew and gives a detailed description of the lives of the rowers and key players who helped lead this team to success. This gripping story captures key moments in the history of the development of the sport focusing on the team's dramatic bid at the 1975 World Championship and the preparations of their first Olympic Games in 1976.

At number 5, The Wonder Crew: The Untold Story of a Coach, Navy Rowing, and Olympic Immortality by Susan Saint Sing is a popular rowing book that tells the unique story of how a coach changed the demeanor of the sport. Coach Richard Glendon of the Annapolis Crew Team taught his unique rowing styles to many Midshipmen at The US Naval Academy giving them the sense that they could be better than the previously unbeatable Ivy League School teams.