Is Rowing An Olympic Sport? 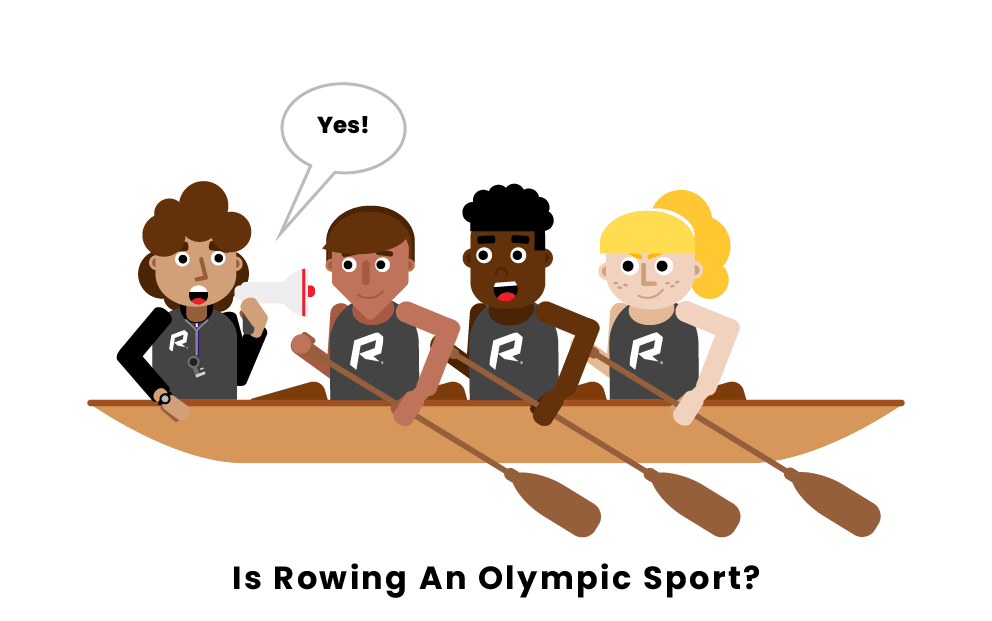 Yes, rowing is an Olympic sport. Actually, rowing is actually one of the oldest Olympic sports and has been a summer Olympic event for men since the late 1800s and was first introduced for women in 1976 in Montreal.

With the exception of the 1896 Olympic games in Athens, rowing has been featured at all of the Olympic games. Until 1960, the United States was a dominant force and the best country when it came to rowing. However, the Soviet Union, followed by Germany was the new powerhouse. Germany currently sits atop the rowing world when it comes to their athletic skill and prowess surrounding the sport.

While there have been numerous rowers that have made a mark and been ambassadors of the sport throughout its long history, the two greatest Olympic rowers are Elisabeta Lipa from Romania (female) and Steven Redgrave from Great Britain (male). Elisabeta and Steven both have won five gold medals.

Some of the 2021 Tokyo rowing events include:

Pages Related to Is Rowing An Olympic Sport?