How Does Scoring Work In Olympic Rowing? 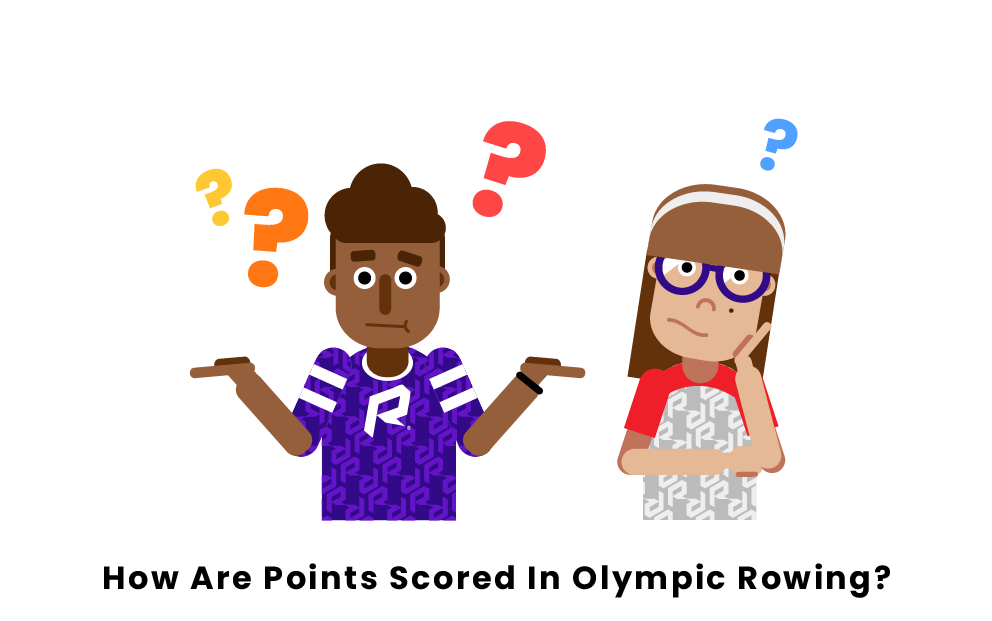 During a rowing event, the objective for a crew is to be the first team to cross the finish line with the fastest time, rather than to score a certain amount of points to win.

However, there is a points system used to rank crews leading up to the final competition. Depending on where a country’s boat places in preliminary races, they earn the following points: 8 points for first place, 6 points for second place, 5 points for third place, 4 points for fourth place, 3 points for fifth place, 2 points for 6th place, and 1 point for 7th place. Whichever country has the most points is deemed the leader of the competition. However, that does not mean they will necessarily win the overall competition.

Medals are determined based upon the order in which crews cross the finish line. The first crew to cross, which is the crew with the fastest time, wins gold. The second crew to finish wins a silver medal, and the third crew to finish wins a bronze medal. The rest of the places (fourth, fifth, etc.) do not receive medals.

Pages Related to How Does Scoring Work In Olympic Rowing?