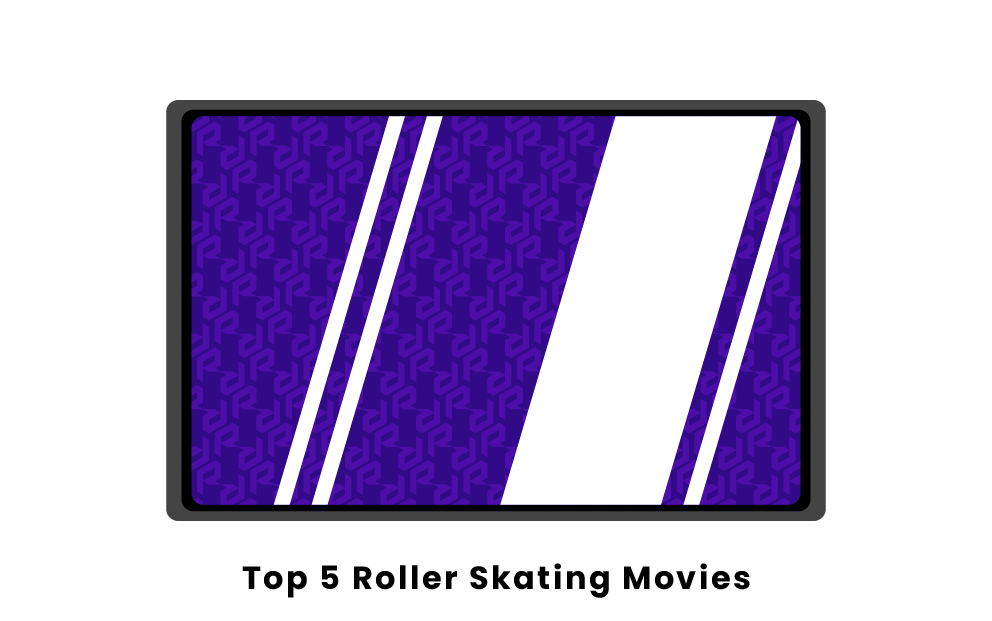 What are the most popular roller skating movies?

Roller Boogie is a 1979 roller-skating film that is jam-packed with crazy roller skating stunts. The movie features Linda Blair as Terry Barkley and famous competitive roller skater Jim Bray as Bobby James. Jim Bray was meant to only be used as a stunt double, but directors found that his acting was on par with playing Bobby James. This movie is about Terry, a neglected teenager, who has the weight of her parents’ expectations on her shoulders. Terry eventually meets Bobby, and once they warm up to each other, they begin to practice for a roller boogie contest.

Viewers love this movie for the amazing roller skating stunts and skills portrayed in this movie along with the dramatic and entertaining acting as well. The romance in this film combined with the roller skating hills is a match made in heaven back in the late 70s, which has led this film to be an American cult favorite for years.

Rollerball, made in 1975, is one of the best known and most popular roller skating movies ever made. Viewers are fans of this movie due to the dystopian futuristic plot of the film, which helps create a larger imagination for viewers as to what the future will be like. Large corporations replaced the government in this film which has forced the violent sport of “rollerball” to be the sole source of worldwide entertainment. The corporations use this brutal sport as leverage to keep citizens in check to demonstrate what freedom can truly get them.

Viewers love how, even though this is supposed to be a simple roller skating movie, it comments more on the importance of society as a whole and how vital our freedom really is.

Xanadu is a musical film released in 1980 that stars Olivia Newton-John, Gene Kelly, and Michael Beck. This film is packed with actors who are known for their talent in dance and strong musical abilities. The movie is about what the late 70s music and style was like during this era, which is one reason why viewers love it so much. The movie focuses on Michael Beck, who portrays a painter fascinated by a woman he discovers in the background of one of his photograph assignments. Once he finds the beautiful woman, she helps lead him to pursue his dream of opening a roller skating disco.

Although this movie’s plot falls short with some viewers, the music and dancing abilities of the whole cast is what pulls them in. Viewers applaud the songs used in this movie along with the roller skating stunts as well.

Skatetown, U.S.A. was produced in the late seventies and added to the many roller skating movies already created in that era. However, many television stars were featured in this film that helped make it such a hit to viewers. Scott Baio, Maureen McCormick, Flip Wilson, and Patrick Swayze all took over lead roles in the film. This movie is about a tough rivalry between a gang leader, played by Greg Bradford, and a young roller skater played by Patrick Swayze. The two battle over a cash prize of $1000 and a moped. Swayze is known in Hollywood for being able to pull off iconic dance moves and skating stunts, and this movie helped solidify that for him.

Viewers love this movie for the large array of roller skating moves in this movie along with the entertaining rivalry between Swayze and Bradford. Skatetown U.S.A instantly became a cult classic within the roller skating world.

Boogie Nights was a later-produced 1997 roller skating film. This movie has gone overlooked by many roller skating fans, but fans of roller skating with kids are large fans of this movie. The use of 70s music in this film helps make it a classic alone. The plot follows a teenage dishwasher who is discovered by a director to star in a film, which ultimately helps raise him up to stardom. Mark Wahlberg stars in the film as the main character, and viewers love his dramatic work in this film along with every roller skating stunt he actually performed on his own.

Fans of roller skating also appreciate every stunt performed by the cast which was done with the same precision as regular roller skaters. Overall, this movie provides a good balance of comedy and drama along with many roller skating scenes which helped keep fans interested during the course of the film.