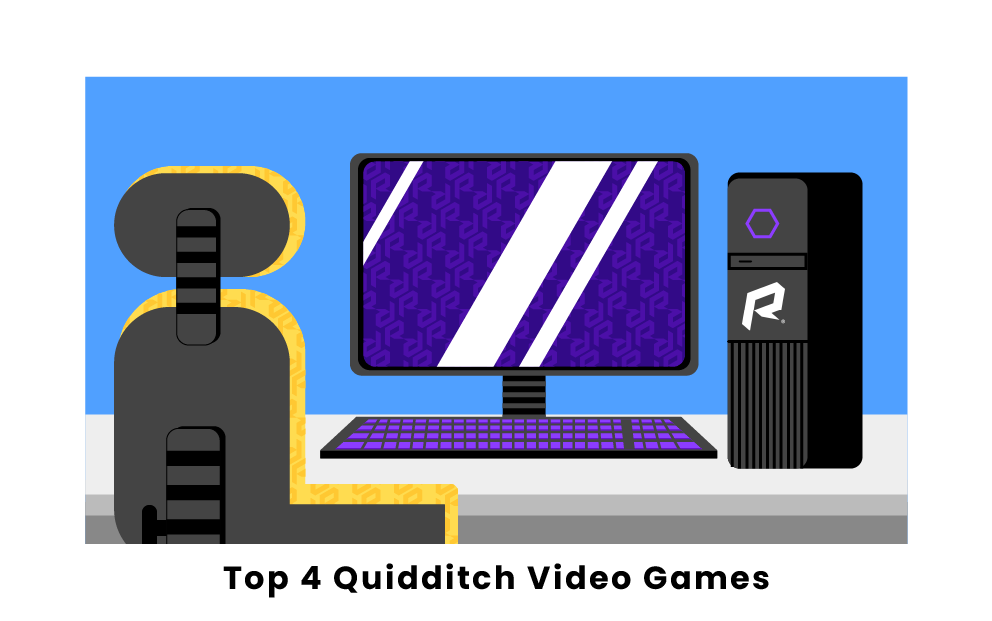 What are the most popular quidditch video games?

The PS2 game Harry Potter: Quidditch World Cup without a doubt is the best quidditch game to exist. While the graphics are not up to date, the gameplay and overall ability to fully play the game of quidditch beats any other video game contender. While the downfall of this version is that it is only available on the PlayStation 2 and PC, it is the only game that is fully centered around the game of quidditch from the film series Harry Potter. As a result, anybody looking for a video game that fully immerses players into the world of quidditch, this game is for you.

Another Harry Potter series game that also includes quidditch is Harry Potter: Hogwarts Mystery. While the game falls to number two for not being totally quidditch centered, the graphics and the various platforms it is available on makes up for it. Players can choose their own characters, personalize their appearances, and explore the world of Hogwarts all on their own in this game. This includes getting to learn the game of quidditch in the Hogwarts quidditch stadium with their personalized character. Along with playing quidditch, players get to interact with other characters and go through individual missions. Any Harry Potter fan would greatly enjoy this video game.

Similar to the Harry Potter series, the Lego Harry Potter video game series also includes quidditch in its gameplay. While the game is not entirely quidditch centered, the game allows players to participate in quidditch as well as play in the quidditch World Cup. Aside from quidditch, the lego-themed game makes it possible to solve puzzles in the Lego world of Hogwarts. In addition, the game covers the first four Harry Potter movies. Anybody who is a fan of other Lego video games series and the movie franchise will greatly enjoy this game!

Broomstick League is the only quidditch game that is not based on the Harry Potter movies. While the video game does not call the game by its traditional name "quidditch," it is still very similar to the sport that was popularized in the Harry Potter films. The unfortunate news about this video game series is that it is no longer available for players to play. The game was removed from online stores and the servers were eventually turned off. The reason for the removal is unknown as the game was popular among both quidditch and non-quidditch fans.