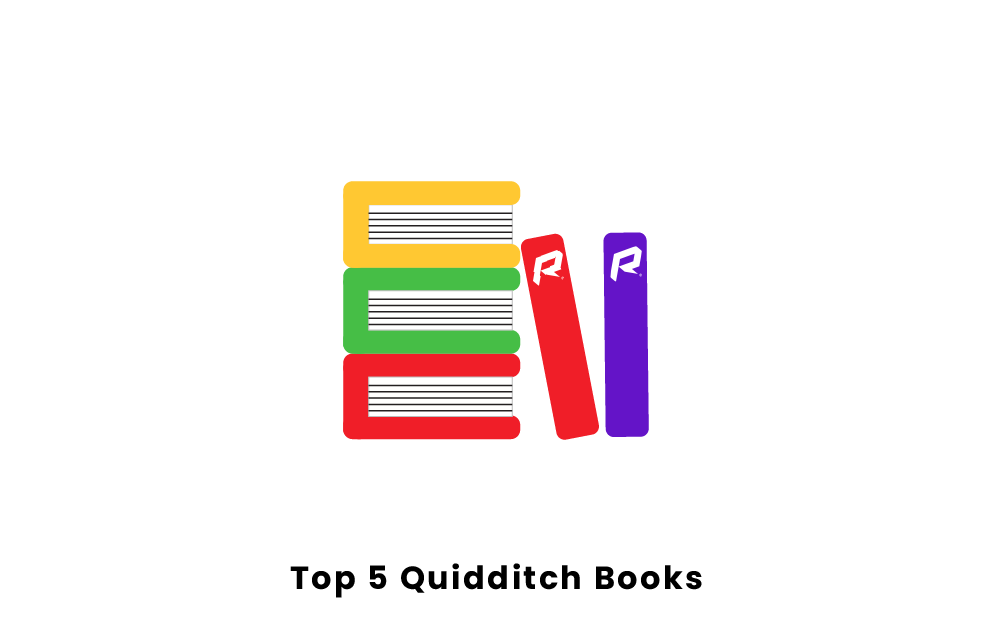 What are the most popular quidditch books?

1. Harry Potter and the Sorcerer's Stone

The first book in this list could not be any other than Harry Potter and the Sorcerer's Stone. This first book in the series is where we first hear about quidditch, a sport that Harry Potter also hears about for the first time when arriving at Hogwarts. Harry ends up joining Gryffindor's quidditch team after he shows tremendous talent flying a broom. In the same book, we have a quidditch game described for the first time, as Harry plays in his first match, Gryffindor versus Slytherin. Throughout the 7 books and 8 movies of the Harry Potter series, quidditch is mentioned and involved in the story several other times, with one of the most memorable quidditch moments being Harry's first game in The Sorcerer's Stone.

2. Quidditch Through the Ages

According to the Harry Potter universe, Quidditch Through the Ages is a book written by Kennilworthy Whisp published in 1952, which tells the story and evolution of quidditch. In 2001, the fictional book became a real one, as it was written and published by J.K. Rowling, with all its proceeds going to charity. To be more loyal to the original Quidditch Through the Ages, Rowling adopted a pseudonym, and the book is authored by Kennilworthy Whisp.  The book does not tell a story related about Harry Potter himself, but rather talks about the history and evolution of quidditch, the same as its fictional version in the Harry Potter books. It is a great read for all of those who are Harry Potter fans, but above all for those who love the sport of quidditch.

Incredibuilds: Quidditch is a great addition to the collection of any Harry Potter fan. There are two elements to the Incredibuild kit, the first is a book about quidditch in the Harry Potter movies. The book is authored by Jody Reventon, a huge Harry Potter fan who has written many books about the wizard's universe, and movies. In this one, she brings a unique view on how the sport of quidditch was built in the movies, with perspectives from people who were involved in the production of movies, and the actors themselves. It is a true behind the scenes look into quidditch. In addition to the book, Incredibuilds: Quidditch also has a wood 3D model of a golden snitch, which the readers can build themselves.

The once fictional sport made up by J.K. Rowling for her books made it into real life. Yes, quidditch became a real sport, in which no magic is required. Spectacular Sports: Quidditch is a book designed to teach young children about the real sport of quidditch, while also working on math and literacy skills. While reading about quidditch is certainly a big part about the book, its ultimate goal is to have children who are around 5th grade work on problem-solving and math skills. If you know a child who loves Harry Potter or sports, this book is a great way to get them interested in math as well! It is also one of the few books out there that talks about real life quidditch.

The Harry Potter universe is enormous and full of things that can be explored further. The Ultimate Book of Facts brings facts about the Harry Potter world that people might have missed, not noticed, or just didn't know; a lot of these facts are about quidditch. Quidditch is a big part of the Wizard World, and has also become a real life sport. While the sport is becoming more popular, it is no surprise that there are many quidditch related facts that many people may not know had they not looked further than the original Harry Potter books.