What are the rules of powerlifting? 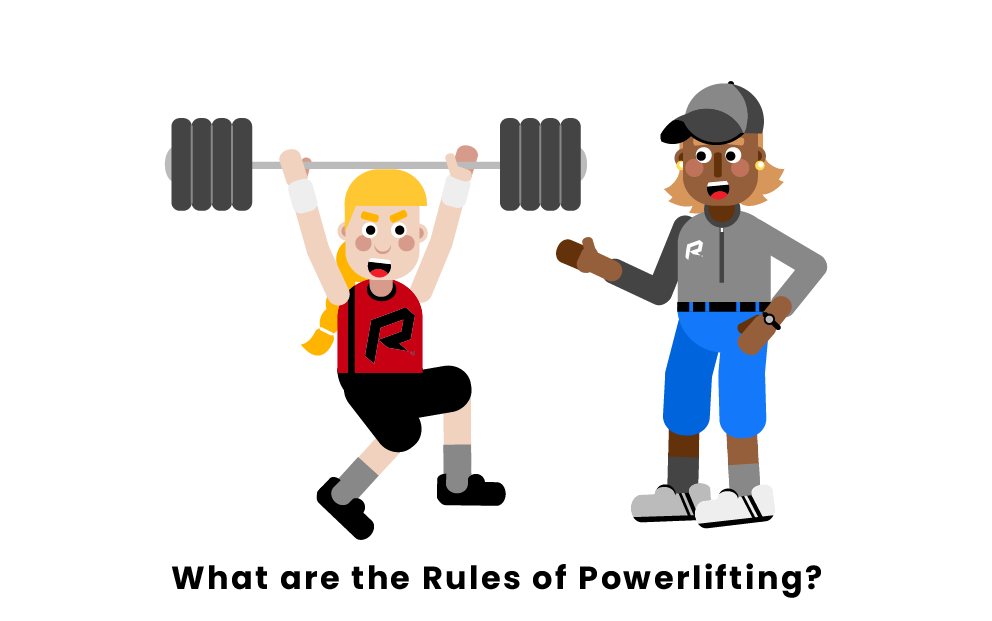 Powerlifting is a sport that to many on the outside might seem simplistic. The concept of someone competing in a sport in which they try to lift the heaviest weights possible seems simple enough. However, in actuality, powerlifting has many rules and regulations for the sport including who you compete against, what type of equipment is allowed to be used by the competitors, and equipment specifications for the venue hosting the competition. Additionally, there are three separate lifts that are done in a powerlifting competition, with unique rules for each lift as well.

In powerlifting, competitions are broken up into different categories based on three things: gender, weight, and age. This is done in powerlifting to try to create the most competitive environment possible, and to avoid having people compete against each other that shouldn’t be.

The first category that lifters are split into is gender. This category is because typically the male powerlifters will lift much more than the female powerlifters, and so having them compete together would be unfair to the women lifters.

Finally, the last category people are split up by is age, as in powerlifting it is most fair to compete against people of a similar age. In addition to having 6 separate age groups for both men and women, there is also an open category for both genders. This is a grouping in which all men and women of any age over 14 can compete against each other. 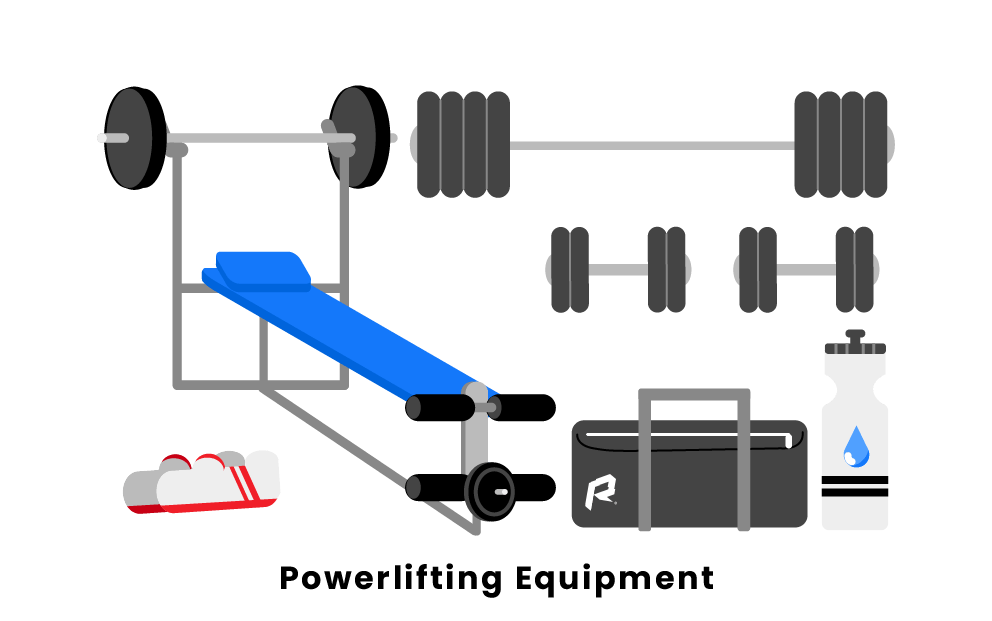 Just like any other sport there are also specifications for the equipment and playing field for the venue hosting the competition. This includes the platform athletes lift on which not only has specific dimensions for it, but also needs to be covered with a material of non-slip smooth carpet.

Furthermore, there are also specifications as far as the bars that can be used (only disc barbells), and disks (weights) that must be within 10 grams of their face value. Additionally, there are also regulations on the collars that lifters must use, and they have to weigh 2.5kg each. The squat rack and the bench press also must be regulation size and build too. Venues also must have a light system that the judge can use to indicate the success or failure of a lift.

For the squat, just like the other two lifts, you have three attempts to lift the highest weight possible. When doing a squat you have to first take the bar off the rack, then back up and get into a starting position with knees bent. Once you are in a correct starting position the referee will then call for you to squat. The lifter will then proceed to bend down until their lower body is level to the top of their knee. Once they do that the lifter gets back up, and once they are in the final position the referee will call for them to rack the bar.

One reason someone will fail the squat is if they fail to observe the referee’s signal at any point in the squat. Additionally, another common reason for failure is if someone double bounces at the bottom of the lift (you use your momentum to go down quickly and bounce back up making the lift easier). Other common rules for disqualification include stepping forward or backward during the lift or not getting your lower body down to the top of your knees.

Bench press also has three attempts like the other two lifts but has different rules for the lift. During the bench press the athletes need to lift the bar off the rack until their arms are fully extended. Then they need to bring the bar down until it touches their chest, and then bring it back up until their arms are fully extended. When doing the bench press the athlete needs to lie on their back with their head, shoulders, and buttocks in constant contact with the bench, along with keeping their feet on the ground.

Also, when doing the bench press the lifter can only have their hands spaced apart 81cm on the bar maximum. Besides disobeying these rules lifters can be disqualified for heaving or sinking the bar into their chest (Similar to a double bounce on the squat using your chest and body to bounce the bar up). Also the lifter is disqualified if their feet either touch the bench or its supports.

The deadlift has three attempts just like the other two lifts but has different rules for the lift. For a deadlift, the athlete has the bar horizontally in front of their feet and will proceed to lift it up until they are standing up with their knees locked and shoulders back. Once the referee determines they are in that position, they will say down and the lifter can drop the bar.

One reason for disqualification is any downward movement of the bar before it reaches the final position. Another reason is supporting the bar on your thighs during the performance of the lift. Also, if you also move your feet backwards or forward during the lift that also is a disqualification.

In powerlifting do you always get three attempts per lift?

Is there any rule on having sponsorship logos on your clothes?

At the professional level of powerlifting you are allowed to have a sponsorship logo on your clothes. However, the IPF (International Powerlifting Federation) has the right to deny any sponsorship logo, limit the size of the logo, and change the position of it.

What officials are responsible for the rules in powerlifting?

Pages Related to What are the rules of powerlifting?