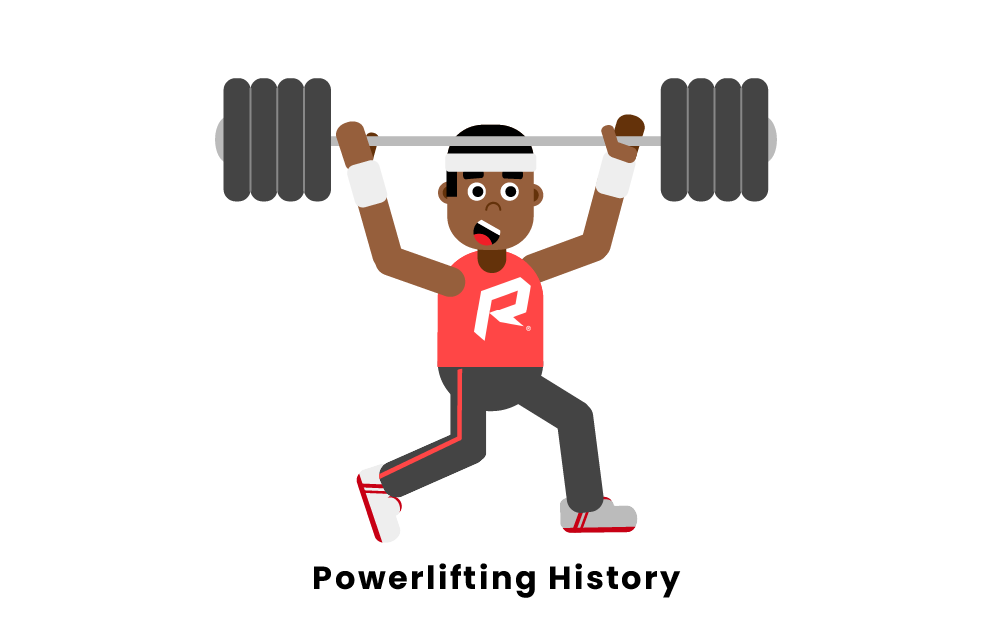 Powerlifting is a form of weightlifting that stresses the importance of building and expressing one's brute strength through the successful completion of three main lifts- the squat, the bench press, and the deadlift. 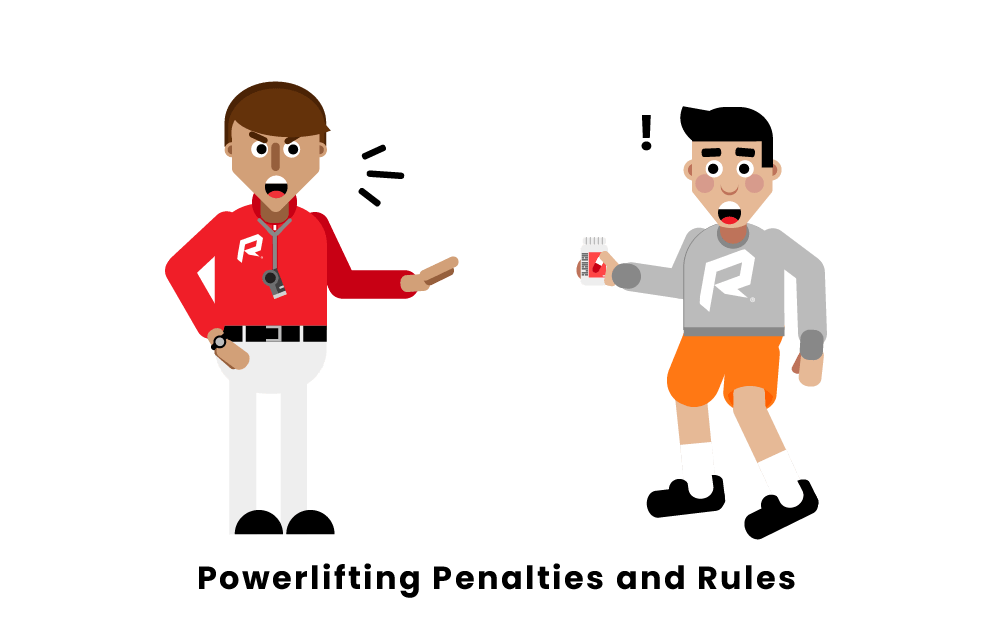 Upon the completion of each lift, the judges will give a green light, deeming a successful lift, or a red light, deeming a unsuccessful lift. At a traditional powerlifting meet, lifters are given three attempts on each lift, which usually means the lifters will work up to a target weight they have in mind. The individual who lifts the most combined weight for a single repetition between all three of these lifts is deemed the winner of the competition.

Remember, only the single heaviest lift by an individual will count toward that person's total

The idea of powerlifting goes back to Ancient Greek and Chinese times, when men would pick up odd objects to prove their manliness and strength. However, powerlifting as seen today originated in the United States and United Kingdom almost simultaneously, with the implementation of a variety of "odd lift" competitions. These odd lift competitions involved a variety of brute strength activities, which varied greatly across different events. Eventually, the first official powerlifting competition occurred in Harrisburg upon the creation of the International Powerlifting Federation (IPF). Because of this, many European lifters migrated to the US to participate in these competitions and show off their strength. In summation, many countries influenced the creation of powerlifting, but the United States had the most to do with creating an official league/federation to govern the sport.

Powerlifting has no definitive inventor because all aspects of competition build off of weightlifting principles. However, a variety of people have contributed to the development of the specific exercises that occur in powerlifting competitions. For example, a man named George Hackenshmidt performed the first bench press movement by laying on the ground with a large metal bar above his chest. Hackenshmidt's idea soon became what we now know as the bench press after a few minor adjustments. For the squat, European lifter Milo Steinborn is credited with the invention and popularization of the lift, as he was the one of the early strongmen who used it religiously in his workouts Lastly, the concept of the deadlift relates back much farther than that of the squat and bench, as it is the most simple of the lifts. The concept of lifting a heavy object has been around for ages, so it is difficult to decipher an exact inventor. Despite this fact, the name that is often associated with the creation of this movement is German lifter Hermann Gorner, but he admitted that he was influenced by a variety of past strongman. In addition to the inventors of the lifts themselves, another man that should be partly credited with the invention of the sport is a man named Bob Hoffman. Hoffman provided the money and resources to make the International Powerlifting Federation a successful organization, so it is most likely that powerlifting would not be as popular without his influence.

When was Powerlifting Established?

Powerlifting was established as an official sport in 1972 under the International Powerlifting Federation. In addition to having a functional governing body to oversee powerlifting as a whole, the regulation of specific lifts was another important part of this federation. Many unofficial weightlifting competitions had been completed in prior decades, but these involved a whole bunch of different lifts that were judged in many different ways. Despite the fact that the individual lifts were created long before 1972, the the creation of standard set of rules and lifts, which came with the IPF, should be considered the establishment of powerlifting.

When did Powerlifting Become Popular?

Powerlifting became popular in the 1950s before there was any real governing body upholding the sport. All sorts of weightlifting competitions had been taking place throughout the early 20th century, but powerlifting was never looked at as a serious sport until the fitness industry boomed in the 1950s and beyond.

Most Popular Countries That Participate in Powerlifting

The most popular powerlifting countries are as follows.

Pages Related to History Of Powerlifting