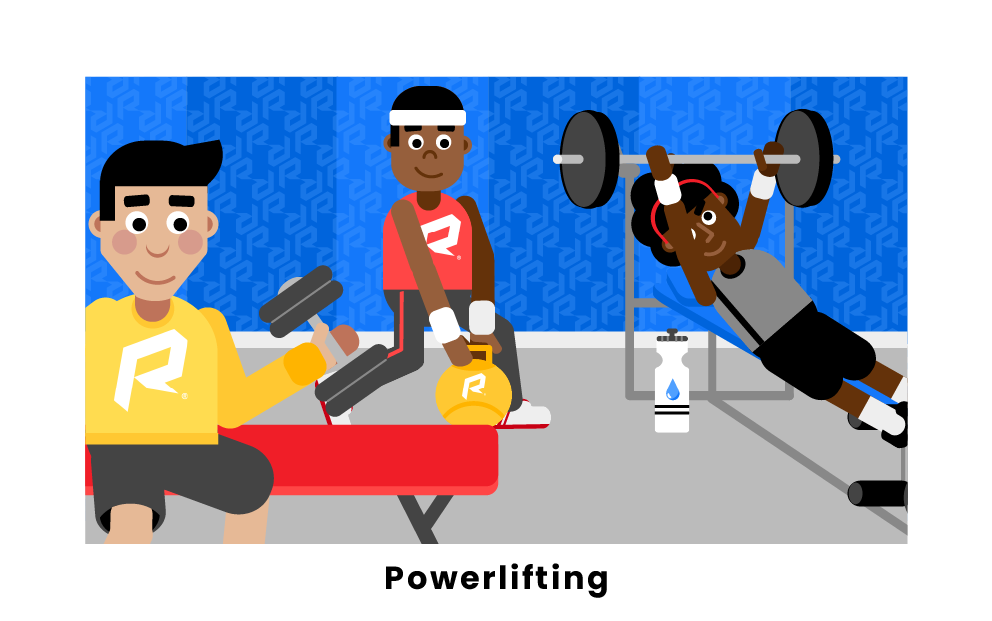 Powerlifting is one type of weightlifting in which the competition is based around three types of lifts, which are the bench press, the squat, and the deadlift. Each athlete does three attempts at doing the maximal weight they can for each lift, and the overall competition winner is the one that has the most overall weight lifted by combining their weights lifted successfully to get their total overall weight lifted.

Powerlifting is a sport where you compete by doing three different weight lifting exercises: the squat, the deadlift, and the bench press. The person that can lift the most weight total in these three lifts is the winner of the competition.

What is the difference between powerlifting and weightlifting?

Where is powerlifting popular?

Powerlifting is a sport that is popular worldwide though a lot of the greatest powerlifters are either from North America or Europe like Louie Simmions and Eddie Hall.