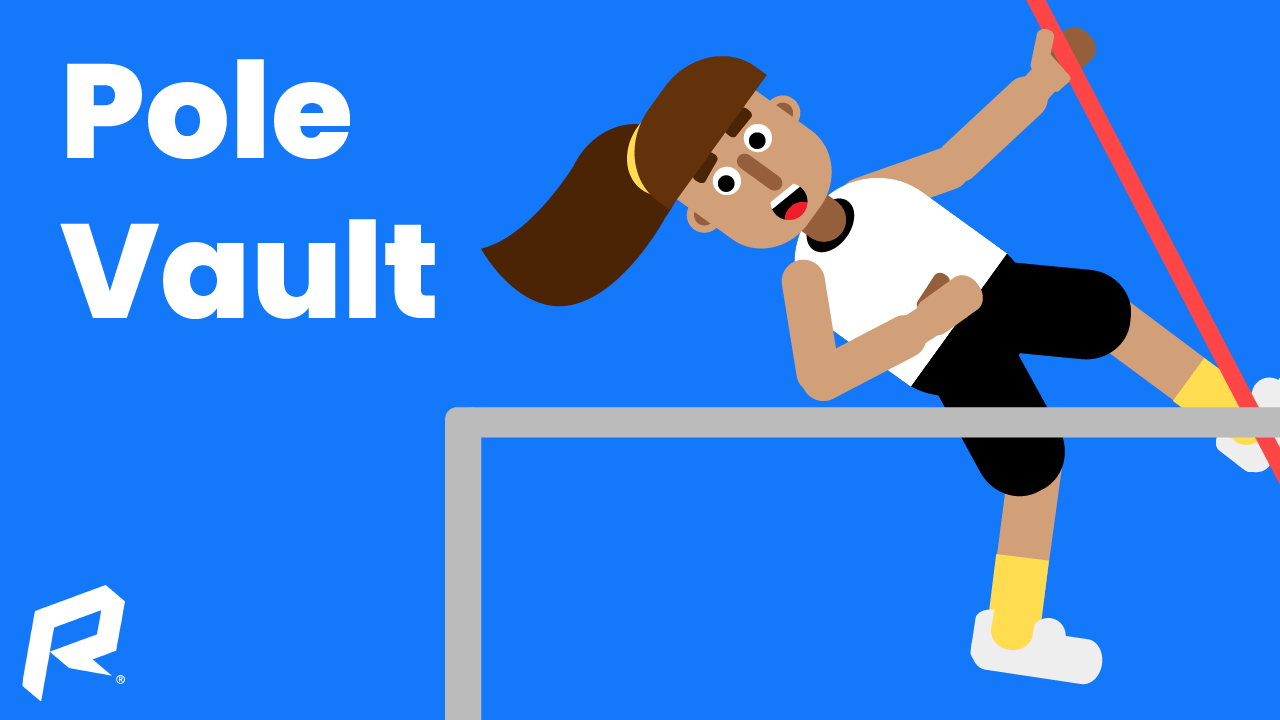 What is pole vaulting?

Pole vaulting is another discipline of track and field that falls under the "field" category. The name speaks for itself as to how the sport works. Pole vaulting used to be for distance but is now done to see how high the vaulters can vault themselves.

There is evidence that dates pole vaulting back to the 16th century, at least. There is some evidence that the Ancient Greeks practiced this sport as well. Pole vaulting as we know it today began in Germany in the 1850s. Vaulters used to use bamboo poles, which was recorded in 1857. The poles have progressed to what is most commonly used now, carbon fiber.

The participant in pole vaulting goes down the runway with the pole and vaults themselves over a bar that is 4.5 meters (14.76 feet) long. The pole used can vary between 10 feet long and 17.5 feet long, as the heights are customizable to the vaulter. There is a stop board where the vaulter will jam the pole in order to begin their ascent. The vaulter must keep their hands in the same position once they begin their way up towards the bar. The height of the bar is the main goal. The bar will go up as the contest continues, and a vaulter gets three attempts at each height, and can choose to take a pass on a certain height, even if they did not complete it. A competitor will be eliminated with three consecutive eliminations at a given height.

Tom Ray, a pole vaulter in the late 1800s, used a method where he would climb up his pole when it was completely upright. That technique would later become outlawed, and it became illegal to change your hand position after take-off.