How Do You Win When Playing Poker? 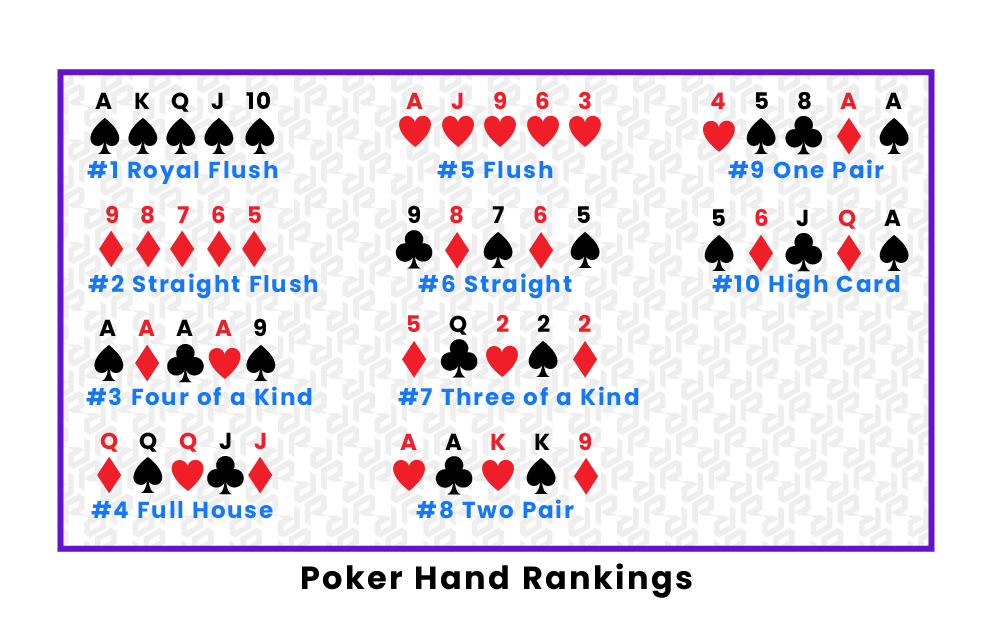 Folding to Victory: The first way to win is by having everyone else playing the hand fold out, giving one person a win.

Better Hand: Having a better hand, based on the rankings above, will lead to victory as well.

There are two basic ways to win when playing poker. The other players at the table can fold or the player with the best cards will win.

Folding in poker is when a player decides that they do not believe they have a chance to win and they throw their cards in, losing whatever chips they have put in to the pot but not losing any more. One way to win the entire poker hand is to have every other player in the hand fold. The most immediate way to do so is to bluff and to bet a lot of chips on a hand. The downside of this plan is that another player may also have good cards and choose to bet, potentially winning the hand. Forcing a fold is a strategy used by more advanced poker players and players who know how the other people at the table play. In beginner games this can still happen however if one player has good cards or bluffs while other players have no good cards and choose to fold.

More traditionally, the way to win at poker is to have the best hand at the end. Once all five cards have been put out on the table, the player who can create the best combination of cards using their two cards dealt to them and the five cards out of the table will win. Usually by the time all five cards have been put out there have been four rounds of betting and the money has accumulated. Additionally, some players are likely to have folded, it is very rare for all players to still be in a hand at the end. All players who are left show their cards and the one with the best combination will win.

In general, having cards of the same value and or cards of the same suit is good. If none of those is the case, having higher cards is better. The best hand, a royal flush is a combination of all three things, face cards ten through ace all of the same suit. A player with a royal flush will win regardless of the hands other players at the table have. Royal flushes are extremely rare. More commonly, players will have one pair or two pair or trips, also called three of a kind. When a player has trips and a pair it is called a full house, the fourth best poker hand to have.

Pages Related to How Do You Win When Playing Poker?