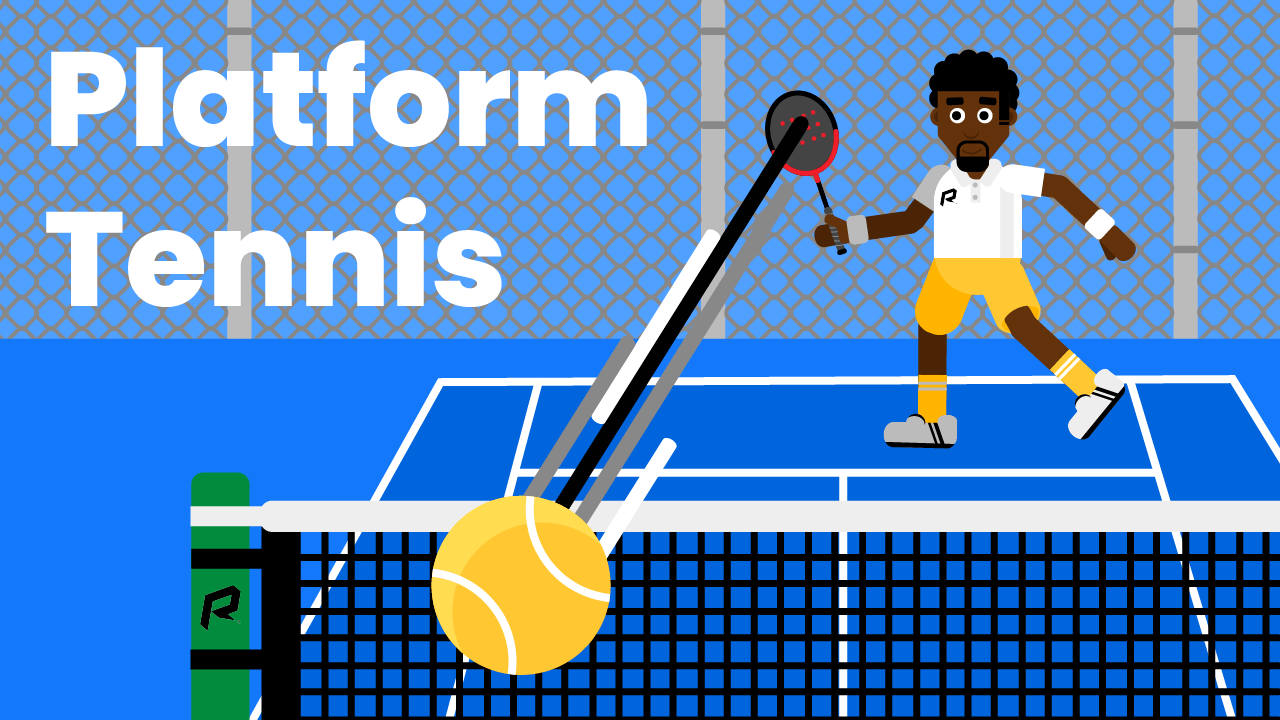 Platform tennis is very similar to the sport of tennis. There are, however, a few minor differences.

Platform tennis can be traced back to 1928 when it was founded in Scarsdale, New York. The founders of the sport, James Cogswell and Fessenden Blanchard, were looking for a racquet based sport that they could play in the winter time. They decided to build a small court made of wood and bought rackets and softer balls. They would get annoyed having to fish the balls out of the snow, and thus built a fence around the court, making it look most similar to what the platform tennis courts look like now.

This sport is generally played in colder weather, although as the game has gone on, it has become a year-round sport. As mentioned, the court is typically on a raised platform. This allows for there to be heaters under the courts, which in turn makes the courts playable no matter what kind of weather gets thrown at the players.

What makes this sport more fun and unique when being compared to normal tennis is that you are allowed to play the ball off any of the fences, adding a new facet to the sport that you do not see in regular tennis. Another separator between this and regular tennis is that this is primarily played in doubles, whereas you more frequently will see tennis played with singles.