When Is The Point Over In Padel? 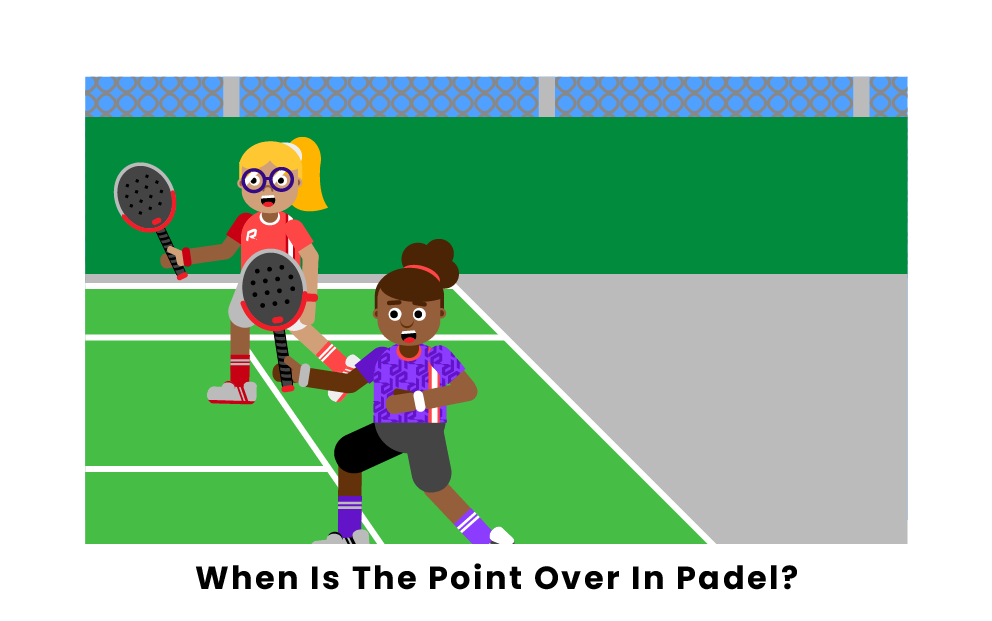 In padel, the point is over when the ball bounces twice on one team’s side, is touched twice in a row by the same player, bounces out of bounds, or touches any object that is not a part of the court. Keep reading to learn about the basics of padel, its scoring, and how points are lost.

Padel is an exciting game that is played similarly to tennis. Teams of two compete against each other in a competition to see who can win six games first. However, the winning team must win by two games to achieve victory for that set. Each match consists of three sets; therefore, the team that wins the first two sets wins the entire match.

A padel court is one-third the size of a professional tennis court with the addition of transparent walls surrounding the court's perimeter. These transparent walls don't eliminate the boundaries of the game. Participants are able to play the ball out of the walls, creating a more intense contest. 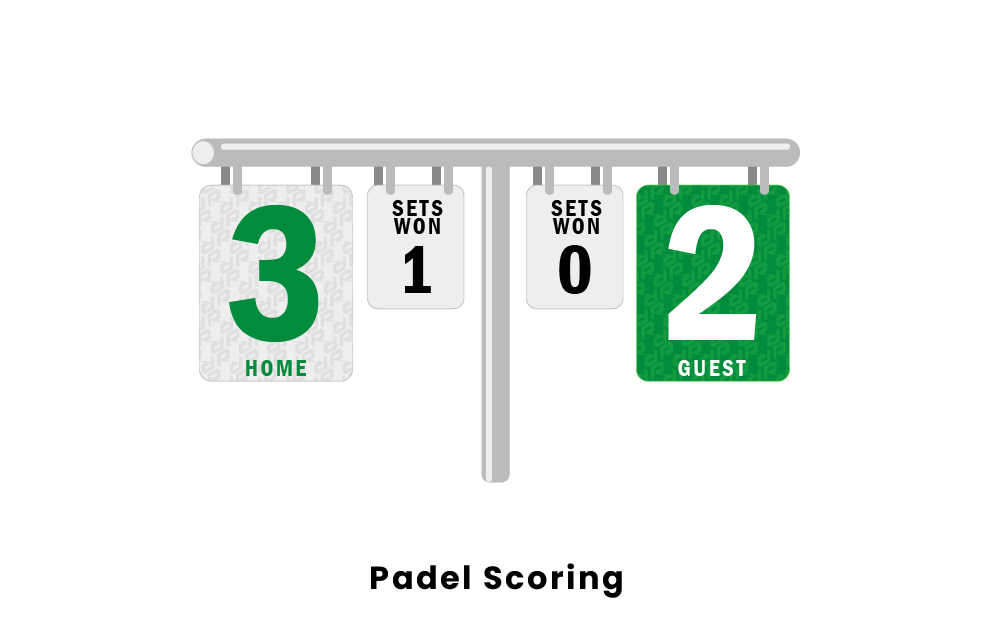 In competitive tournaments, there is typically an umpire that is responsible for scorekeeping in addition to enforcing the rules. The score is shown on an electrical board so that fans can pay attention and root for their favorite team. On the other hand, when playing an unofficial game, the players must keep score and announce their score before every serve. The scoring system of padel is quite parallel to tennis. The beginning score starts at 0-0, also known as “love,” and goes up to 40. Players need to win four points to win the game. The first point is 15, the second is 30, the third is 40, and then game point. If both opponents are tied at a score of 40, then there is a deuce situation where the winning team needs to win by scoring two points in a row.

When Is The Point Officially over?

The game starts off with one person serving the ball diagonally to the other side of the court and over the net. The ball must bounce on the ground once before their opponent can return it using their racquet. The ball can only hit the ground of your side of the court once. Therefore, if the ball bounces twice on your side of the net, or a player is unable to hit it back over, then the point is over. The game’s objective is to hit the ball in a position on the court that makes it difficult for the other team to return it. But, if the ball is hit too far outside the walls, into the stands, then it is classified as being hit out of bounds, and the point is over.

Unlike tennis, the point still remains in bounce even if the players reach over the net. Reaching over the net is permitted as long as the player does not physically touch the net. If a player’s hand, racquet, or shirt touches the net at any given instance, then it’s the other team's point. Players tend to reach over the net when they want to place the ball in a difficult location strategically. It is most beneficial to strike a hard hit when your opponent is having difficulty recovering from a previous hit. A point can also be lost for two consecutive service faults.

Pages Related to When Is The Point Over In Padel?