What Equipment Do You Need For Padel? 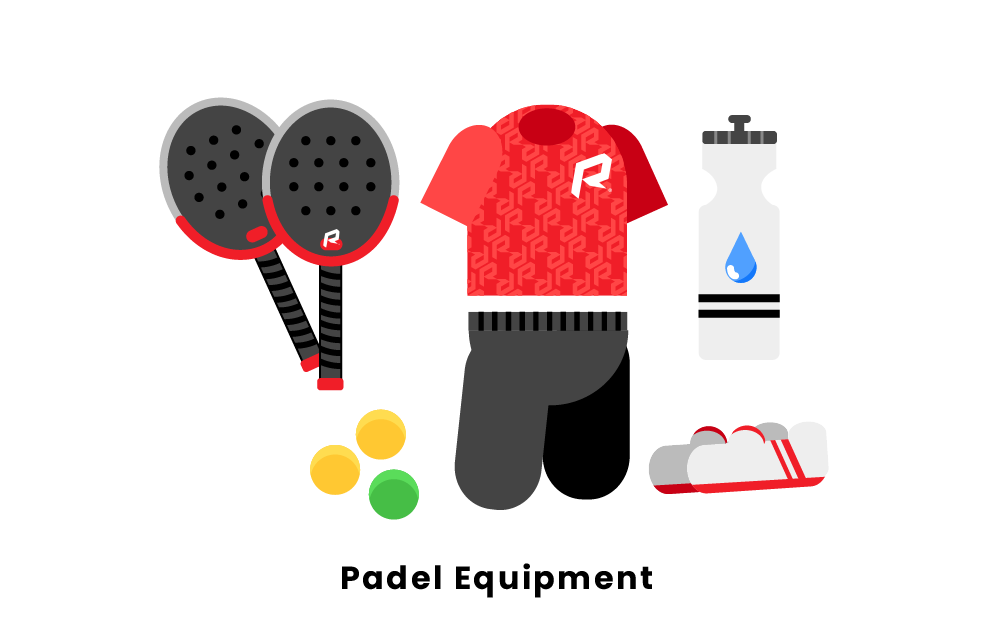 Padel is a common form of racket sport similar to tennis and pickleball, but what equipment do you need to play padel, and how is this equipment different from the equipment of other racket sports? Here, we take a look at the essential equipment needed for a game of padel, from the padel racket, to the ball, to the clothing one should wear on the court. 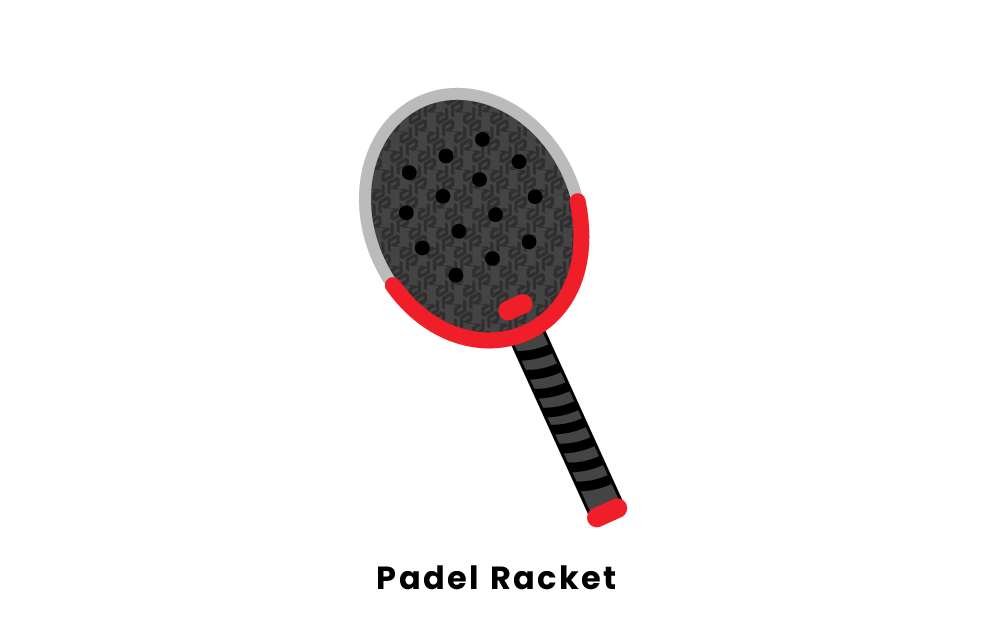 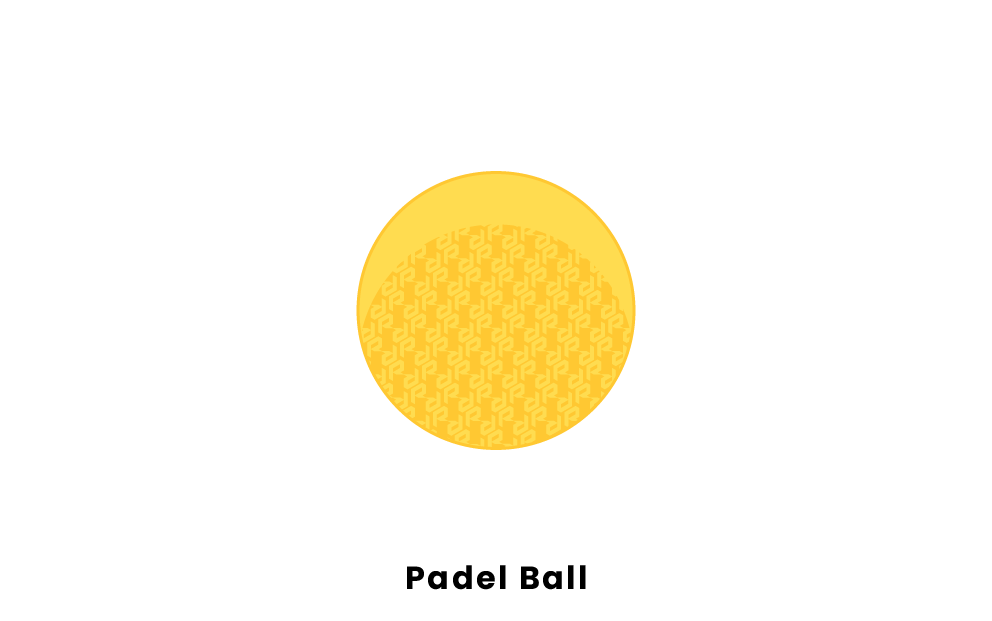 The second piece of necessary padel equipment is the padel ball. Padel balls have a similar appearance to standard tennis balls but are typically less pressurized. FIP Rules state that a padel ball must be colored either yellow or white and must meet the following standards: a diameter between 6.35 and 6.77 millimeters, a weight between 56 and 59.4 grams, and an internal pressure between 4.6 and 5.2 kilograms per 2.54 square centimeters. This internal pressure can be judged by dropping a padel ball from a height of 2.54 meters onto a hard surface, which will cause a proper padel ball to bounce anywhere between 135 and 145 centimeters into the air. 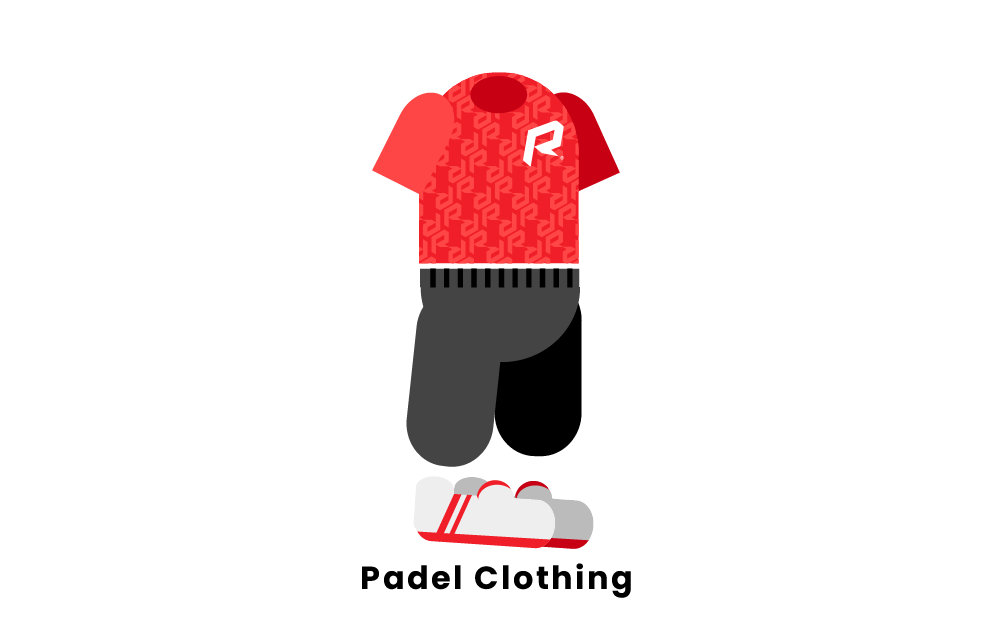 The clothing requirements for playing padel are fairly loose, normally requesting that players wear appropriate sportswear and footwear, including T-shirts, shorts, and shoes. Sleeveless shirts are typically not permitted, and players on a doubles team must wear the same shirt color if playing in a tournament. Generally, short-sleeved T-shirts are preferable to long-sleeved T-shirts, and shorts with pockets are also commonly worn, as they can be used to store extra padel balls.

Many padel players wear standard tennis shoes to play padel, but some wear specially-designed tennis shoes that are meant for the unique surface and movements of padel. Padel shoes tend to have different types of soles from tennis shoes, made to enhance a player’s ability to make short movements in oblique or vertical directions rather than the horizontal movements of tennis.

Pages Related to What Equipment Do You Need For Padel?