What Are The Rules For Serving In Padel? 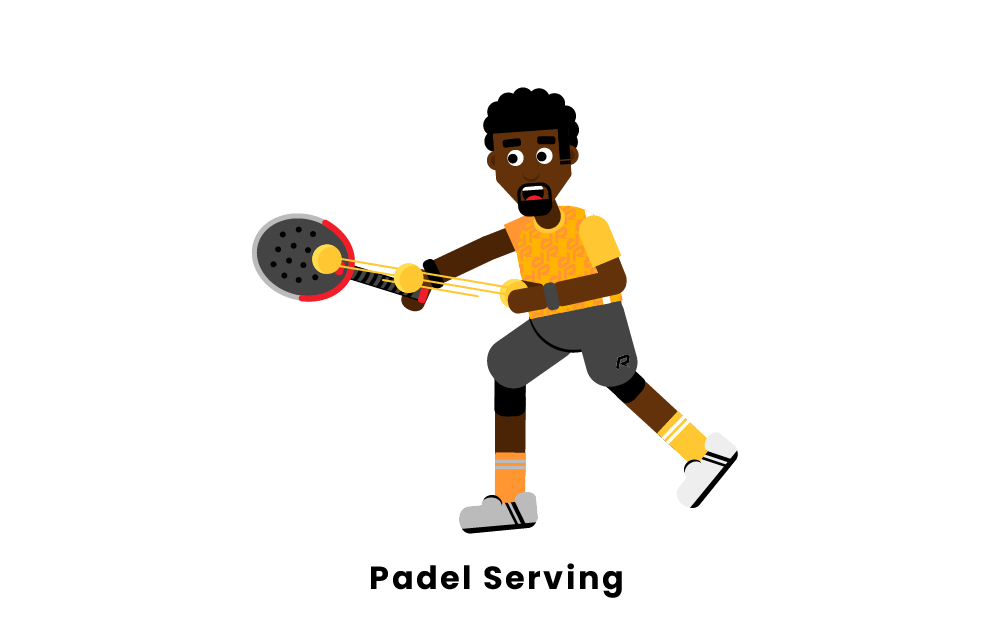 Padel is a racquet sport that combines different aspects of tennis, squash, and badminton. While it shares similar aspects to the three sports, it has its own set of serving rules. Let’s take a look at the most important aspects to know about serving in padel.

To decide which team serves first, a draw (or coin flip) takes place. The team that wins the draw is given one of three choices: to serve or receive service first, the side of the court that they wish to play on, or the option to ask the opposing team to choose to serve/receive service first. From there, the necessary decisions are made, and the match can begin.

When beginning a serve, a player must have both of their feet behind the service line on their side of the court. In addition to standing behind the service line, the server must stand between the central service line and the wall on the outside of the court. The server must have one foot on the ground at all times and is not allowed to run, walk, or jump in the process of hitting the ball. Additionally, the player must hit the ball at or below waist height when serving.

The first serve is done on the right side of the court, with the following serves alternating back and forth between the right and left sides. To serve, the player must bounce the ball within their service box (behind the service line and between the central service line and sidewall) before hitting it. Then, the ball must be hit diagonally across the court to the opposing team and must land in the service box of the diagonal player. 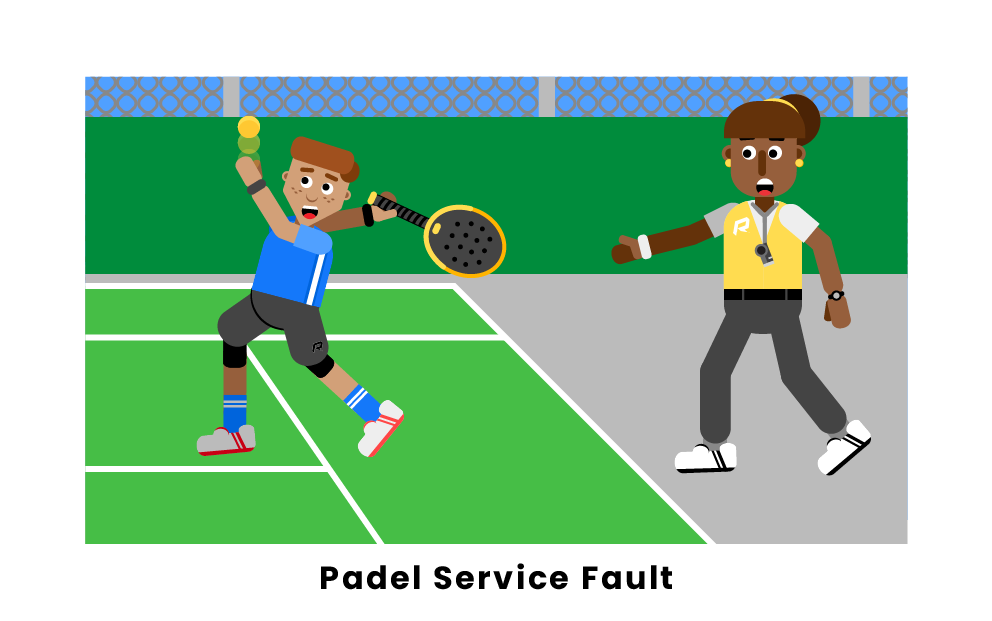 Pages Related to What Are The Rules For Serving In Padel?