How Does Olympics Betting Work? 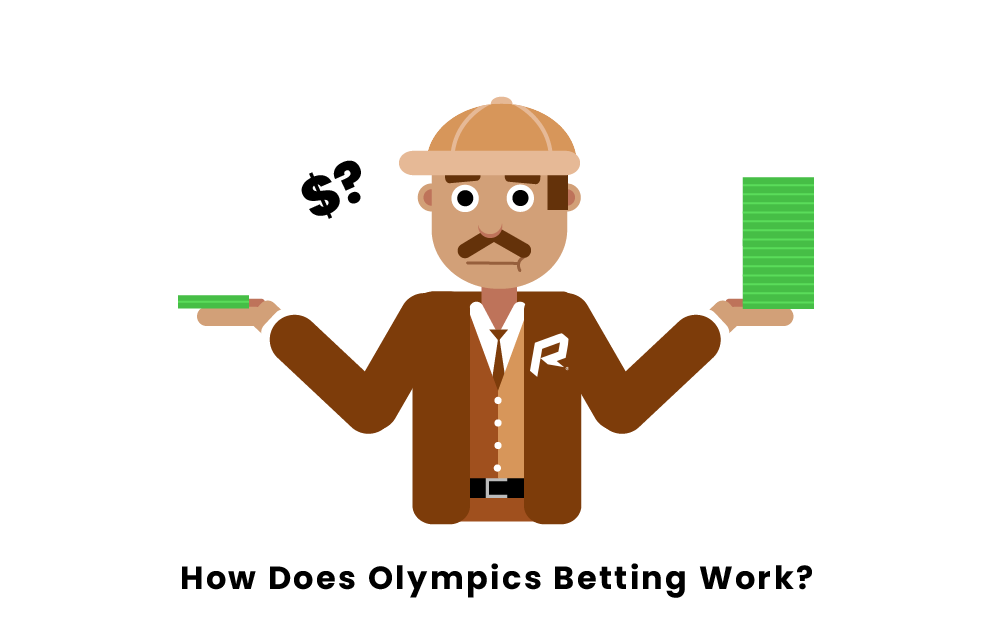 The Olympic Games is arguably the most coveted international multi-sporting event that occurs every two years, switching between the winter season and the summer season. Over 200 different countries compete at the Olympics, with athletes representing their nation proudly. With many people sitting in the stadiums or watching the events from their television, many have taken it upon themselves to wage some bets as they would like a national sports’ league.

The most standard form of Olympic Games betting is placing a bet on future odds. Most commonly, people will place bets on which country will win the most gold medals culminating at the end of the 16 day event. Bookmakers, also known as bookies, will publish their future odds, with the most favorited country to win the greatest amount of gold medals indicated with a minus (-) sign. The rest of the countries will be indicated with plus (+) signs. The greater the positive number is, the more unlikely that the stated country will win the great number of gold medals. The odds determine the size of the payout on a winning bet.

Many times, bettors will lay a straight wager bet against two countries, having them go head-to-head competing to win more gold medals. This wagering format is similar to futures betting as the favored country will be indicated with a minus (-) signa and the less favored country, otherwise known as the underdog, will be indicated with a plus (+) sign.

A proposition bet is also relatively common during the Olympic Games. A proposition bet, better referred to as a prop bet, is placing a bet on any action to occur at some point during the Olympic Games. Prop bets can get as creative as the bookie who lays the bet decides. Common prop bets for the Olympics usually deal with betting on individuals, such as if a golfer will swing a hole-in-one or which soccer player will be the top goal scorer out of all of the countries. More creative and eccentric prop bets that have been laid in the past include betting on certain actions that an individual does, such as which gesture will a gold medalist do on the podium, or who will be announced as the flag bearer for a country.

Is betting on the Olympic Games legal?

Placing a monetary bet on the Olympic Games was recently authorized in the state of Nevada for the 2016 Olympic Games in Rio de Janeiro, Brazil. Every year since this authorization, the Las Vegas sportsbooks have broken their record on the number of placed bets for the Olympic Games and was expected to break their current record at the 2020 Summer Olympic Games.

What are the most popular Olympic sports to bet on?

The Summer Olympics and the Winter Olympics showcase different sports, so the two separate Olympics each have their own popular sports to gamble money on. In the Summer Olympics, it is very popular to bet on basketball, road cycling, soccer, water polo, field hockey, and tennis. This is because these sports are most recognizable to the general public. In the Winter Olympics, ice hockey is the most watched and betted on sport in the Olympic Games, with cross-country skiing and alpine skiing following behind.

Betting with odds is all about ratios. An odd with a plus (+) sign means that the better will risk less and gain more, but the chances of winning the bet is less. Using the +400 odds example, a bettor must put in $100 into the sportsbook to stand to win an $400. The odds are displayed as the winnings if a bettor put in $100, so +400 odds is a 4:1 ratio.

There are many new sports that were going to be released and showcased at the 2020 Summer Olympic Games in Tokyo, Japan. The five new sports include sport climbing, surfing, skateboarding, karate, and baseball for men, and softball for women. These sports were added to the Olympic Games due to its increased popularity internationally over the years. Including baseball and softball in the Olympics is not new; they were on the Olympic programme in 2004, but were not showcased since the 2008 Olympic Games in Beijing.

Pages Related to How Does Olympics Betting Work?