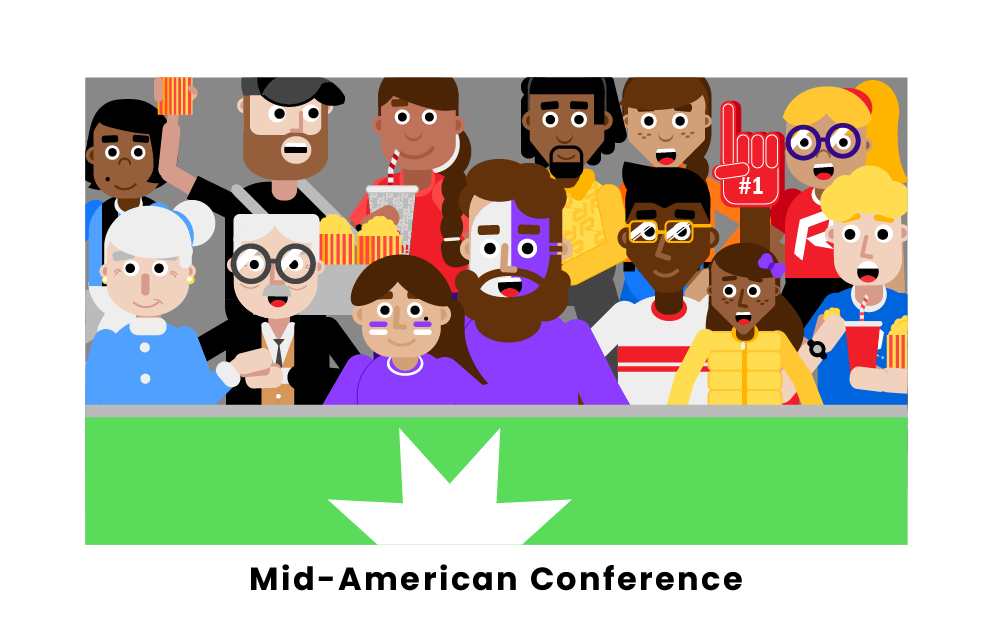 The Mid-American Conference, also known as the MAC, was first created in 1946 and is one of the first NCAA conferences to be founded. The conference features a total of 12 teams from five different states and has over 15 sports that the schools compete in.

History of the MAC

What schools are in the MAC? 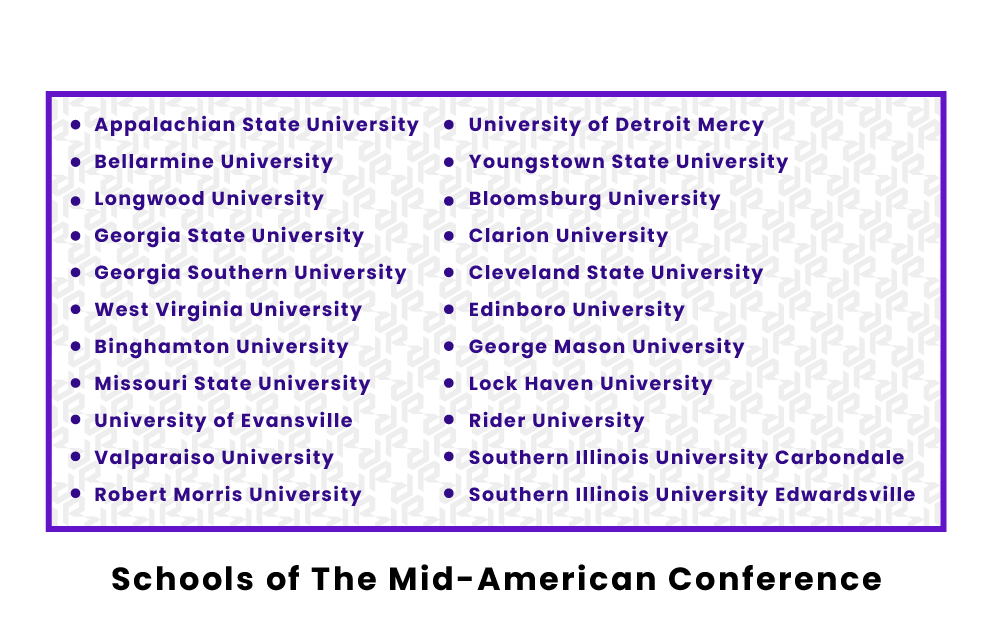 What is the MAC?

The MAC is an NCAA conference with a total of 12 teams located in the Great Lakes region of the United States. The MAC participates in a variety of sports, including baseball, basketball, track and field (outdoors and indoors), cross country, field hockey, football, golf, ice hockey, lacrosse, rowing, soccer, softball, swimming, tennis, wrestling, rifling, women’s gymnastics, and women’s volleyball. All schools That are part of the MAC conference are Division 1 Football Bowl Subdivision (FBS) football schools.

How many teams are in the MAC?

What does the MAC stand for?