Who Is The Oldest NASCAR Driver? 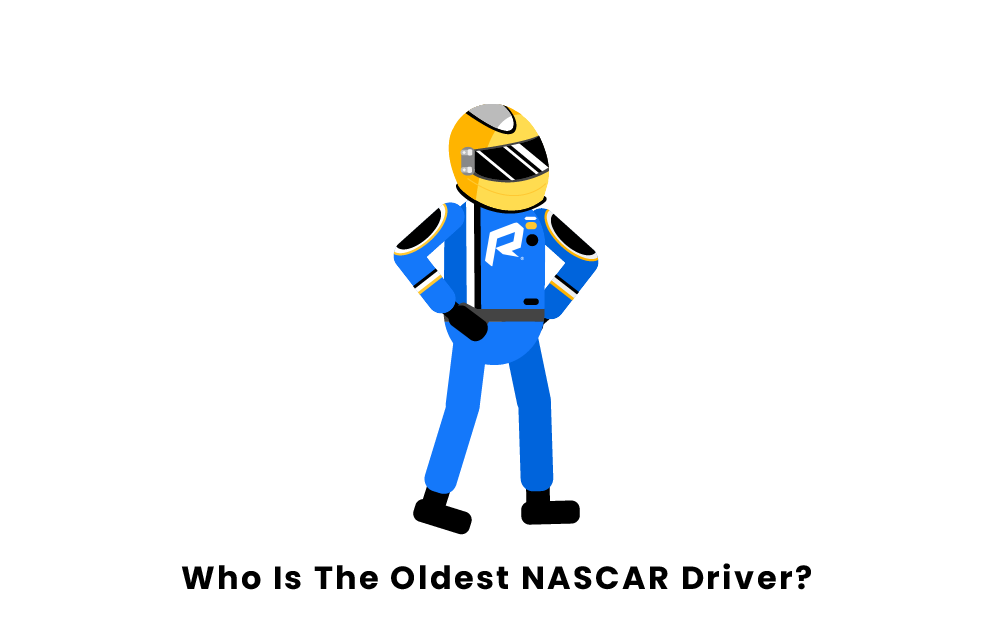 Morgan Shepherd is the oldest NASCAR driver to ever start a race. He started his final Cup Series race at the age of 72 and his final Xfinity Series race at the age of 77. Both accomplishments were records for the oldest drivers competing in their respective series. Now retired from the sport, Shepherd is currently 80 years old. He is the owner of his own race team, the Shepherd Racing Ventures, and has London Cassill as his full-time driver. The last time Shepherd competed was in the NASCAR Xfinity Series in 2019, driving the #89 Chevrolet Camaro.

Morgan Shepherd was born October 12, 1941, in Ferguson, North Carolina. His racing career began in 1967 when he started racing at the Hickory Motor Speedway. This track was near his house and is where Shepherd made a name for himself. Although he was fast on the track, he also had his fair share of crashes. Over the course of the next year, Shepherd would go on to win 21 out of the 29 races he participated in. It would take time, but eventually, in 1975, Shepherd competed in his first NASCAR race. Shepherd has had a long career in stock car racing; the 2019 season was his 52nd year competing, and he remains one of the few people to have owned a NASCAR team while also competing as a driver.

Shepherd still plans to continue to participate in NASCAR racing for as long as he can. Outside of the sport of NASCAR, Shepherd has famously picked up roller skating and can be seen skating around after races. Shepherd is also passionate about philanthropy, and his racing team runs a successful charity, The Morgan Shepherd Charitable Fund. This program was established back 1986 to help disabled adults in America find jobs and teach valuable daily skills.

Shepherd has left his legacy on the sport of NASCAR setting many records and dominating for so many years. Some of the records Shepherd has set include:

Besides Morgan Shepherd, there are several other older drivers who have their own legacy within the sport. Harry Gant, otherwise known as “Handsome Harry,” holds the record for oldest driver to win a NASCAR Cup Series race. He won the 1992 Champion Spark Plug 400 at Michigan International Speedway in Brooklyn, Michigan, at the age of 52. Throughout his career, Gant was famous for racing the #33 Skoal Bandit car. Mark Thompson is another older race car driver, and he holds the record for the oldest driver to ever start the Daytona 500. Thompson competed in the 2018 race at age 66.

Who is the oldest NASCAR driver in 2022?

The oldest NASCAR driver in 2022 is Norm Benning, at age 70. Benning competes in the NASCAR Camping World Truck Series and drives the #6 Chevrolet Silverado for Norm Benning Racing, a racing team that he owns. Benning also used to compete in the NASCAR Cup Series earlier in his career.

Who is the oldest active NASCAR Cup Series driver?

Kevin Harvick, driving the #4 Ford Mustang for Stewart-Haas Racing, is the oldest active NASCAR Cup Series driver at age 46. Harvick’s contract with his team runs through the end of the 2023 season, when he will be 47. According to Harvick, he has no plans to retire at that time.

Pages Related to Who Is The Oldest NASCAR Driver?