What Is Tandem Drafting In NASCAR? 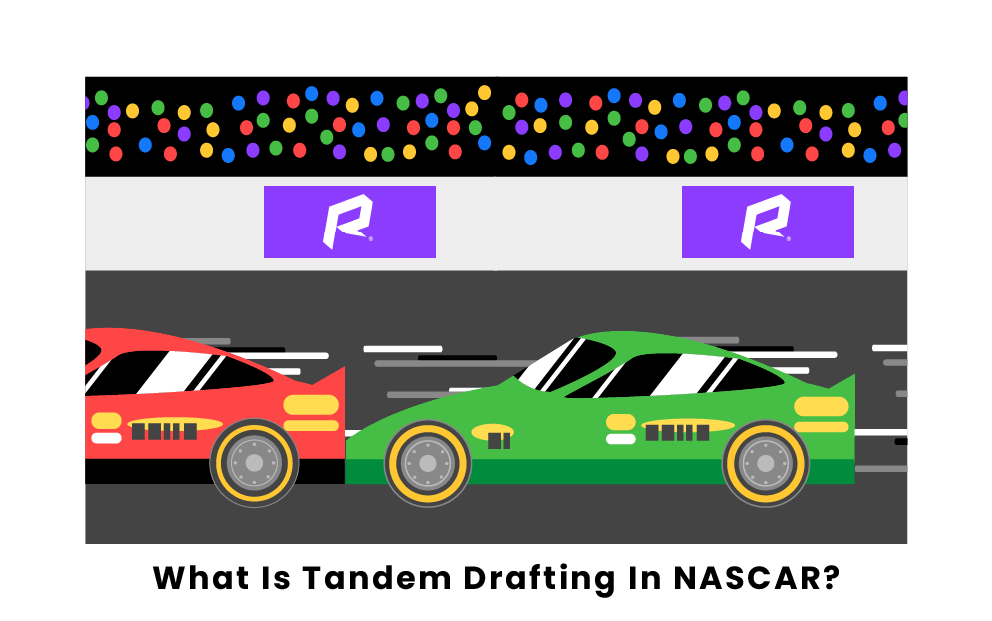 Tandem drafting in NASCAR is the process of two cars connecting the tail of one car to the nose of another car which allows the two cars to go faster. Tandem drafting, however, is not allowed in NASCAR and cars that are caught doing so are penalized.

Why is it Illegal? 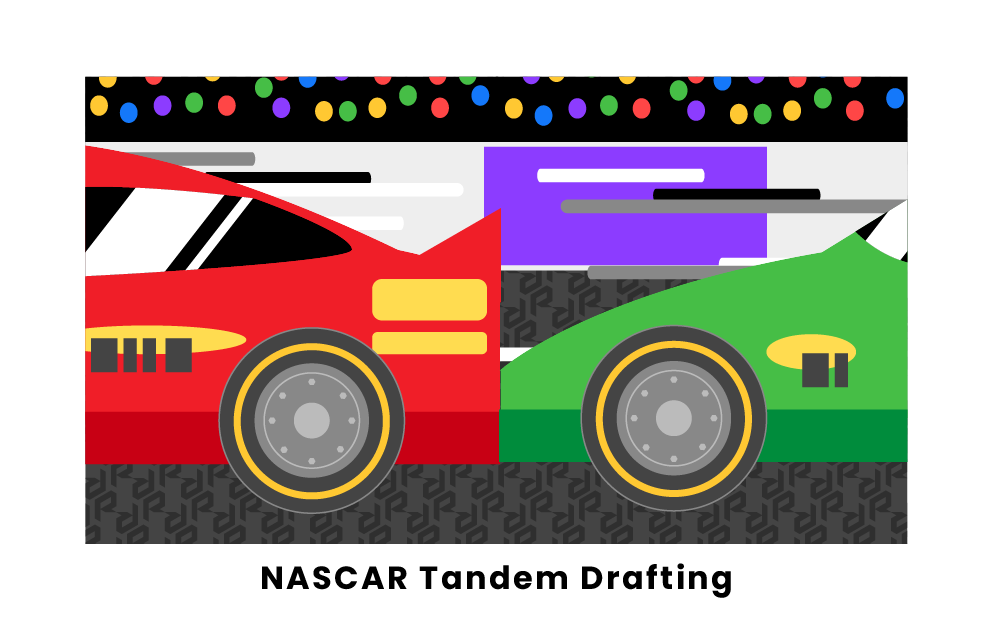 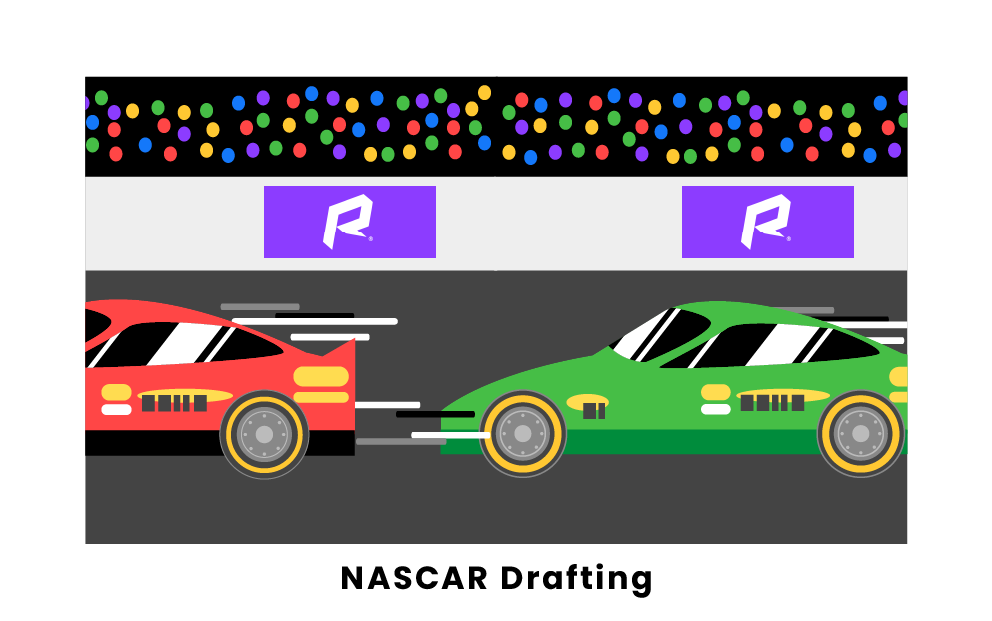 Another form of legal drafting is when a driver is within a pack. James Buescher, a former NASCAR driver, said that he prefers pack driving to tandem drafting because of the control that he has. Many drivers share Buescher's testament. Although they all understand that two cars are faster than one, being in total control of the car and not having to worry as much about what one other driver might do makes them more comfortable which helps them race better.

Since Tandem Drafting Has Been Banned

Since tandem drafting has been banned, NASCAR has created new technology in the engines that some cars have adopted which makes it extremely difficult for the drivers to tandem draft without the engine overheating. NASCAR has also punished multiple drivers for tandem drafting by black-flagging the team that did so. If a team is black-flagged, then the driver must go into the pitstop and answer to NASCAR officials. This will put that team at a disadvantage because it forces them to pit and they very easily can fall behind in the race. Drivers and teams look to avoid getting black-flagged at all times because of the disadvantage it puts them in.

Pages Related to What Is Tandem Drafting In NASCAR?