SportsSporting EventsGamesActivitiesNASCARNASCAR OverviewWhat is NASCAR?Learn NASCAR5 Most Common Nascar InjuriesHow Long Does It Take To Do One Lap Around A Track In NASCAR?How Long Is The NASCAR Season?How Much Does It Cost To Field A One-Car NASCAR Team?How Much Does It Cost To Own A NASCAR Team?Is NASCAR Better Than Formula 1?Is NASCAR Considered A Sport?List of NASCAR StatisticsNASCAR Lingo And TerminologyTop 10 NASCAR Video GamesTop 10 Things Every NASCAR Fan KnowsTop 5 NASCAR BooksTop 5 NASCAR BrandsTop 5 NASCAR MoviesWhat Are Grid Girls In NASCAR?What Are Songs That Mention NASCAR In Them?What Are The Annual Ticket Sales For NASCAR?What Are The Kinds of Auto Racing?What Is The Current Font Used For The NASCAR Logo?NASCAR CarsNASCAR DriversNASCAR QuestionsNASCAR RacesNASCAR Rules
Home>Sports>NASCAR>Learn NASCAR
PreviousNext

What Are Grid Girls In NASCAR? 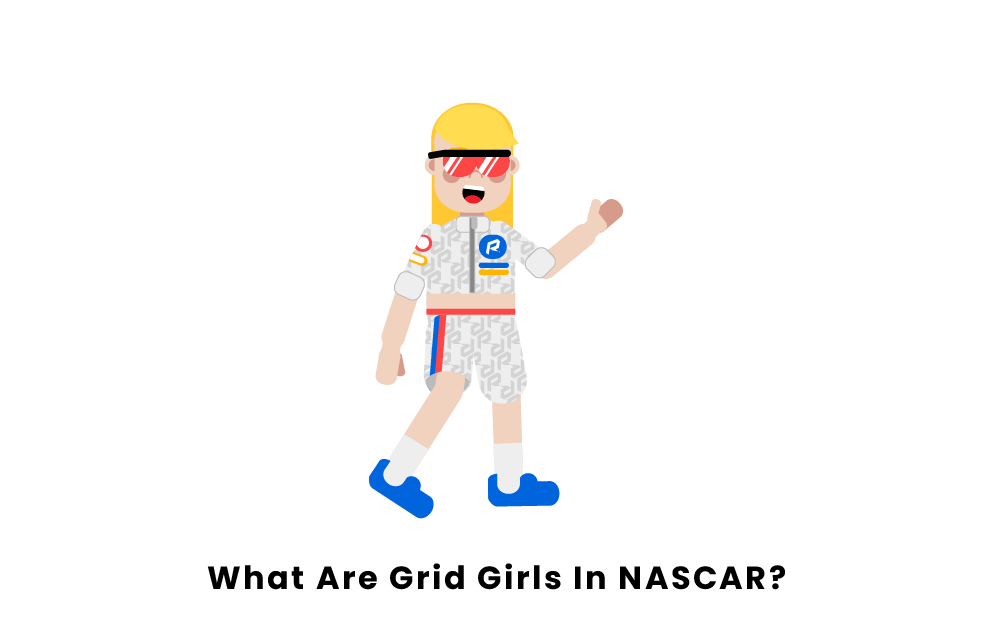 Grid Girls play an important role in promoting various NASCAR sponsors. They often wear apparel that sports the name or logo of the sponsor they represent.

As social attitudes have evolved throughout the years, the role of the grid girls has proved to be controversial. Many argue that the tasks of the girls are demeaning and objectify women. Therefore, several races have implemented alternative options such as having kids stand along the grid to support their favorite drivers or even allowing men to fulfill the roles of the grid girls.

Removal of the Role

In the 2018 World Championship season, Formula 1 removed the use of grid girls from their races. According to Sean Bratches, the managing director of commercial operations, the custom did not resonate with their brand values and was at odds with modern societal norms. He also stated that they don’t believe the practice is appropriate or relevant to Formula 1 and its fans across the world.

Despite making the change to adapt to societal standards, many grid girls were upset with the decision. By removing the position from the races, many of the girls lost their source of income and also lost a job doing what they loved. Rebecca Cooper, who worked as a grid girl for five years, was angered by the measures taken to address political correctness and expressed that women who claim to fight for women’s rights should support them instead of discouraging them from doing a job they enjoy. Cooper also refuted the argument regarding the scandalous outfits that grid girls wear by posting several photos of herself in different outfits from her five year span as a grid girl.

Michelle Westby, another grid girl, took a different approach to address the misconception that the girls lack intelligence and knowledge of the sport. Westby voiced how grid girls have a genuine interest in racing and even help out in the pits to learn as much as they can about cars and the sport. She also explained how being a grid girl gave her the opportunity to be a part of a sport that is primarily run by males and how she has been able to influence other females to do the same.

Although Formula 1 Racing removed the use of grid girls in 2018, NASCAR continues to use female models that are referred to as the Monster Energy Girls. Similar to the grid girls in F1 racing, the Monster Girls’ main task is to promote races along with the energy drink brand. While the racing organization usually takes measures to be politically correct, it has failed to remove the role of the Monster Girls and many believe that the league needs to follow in the footsteps of Formula 1 Racing.

Pages Related to What Are Grid Girls In NASCAR?