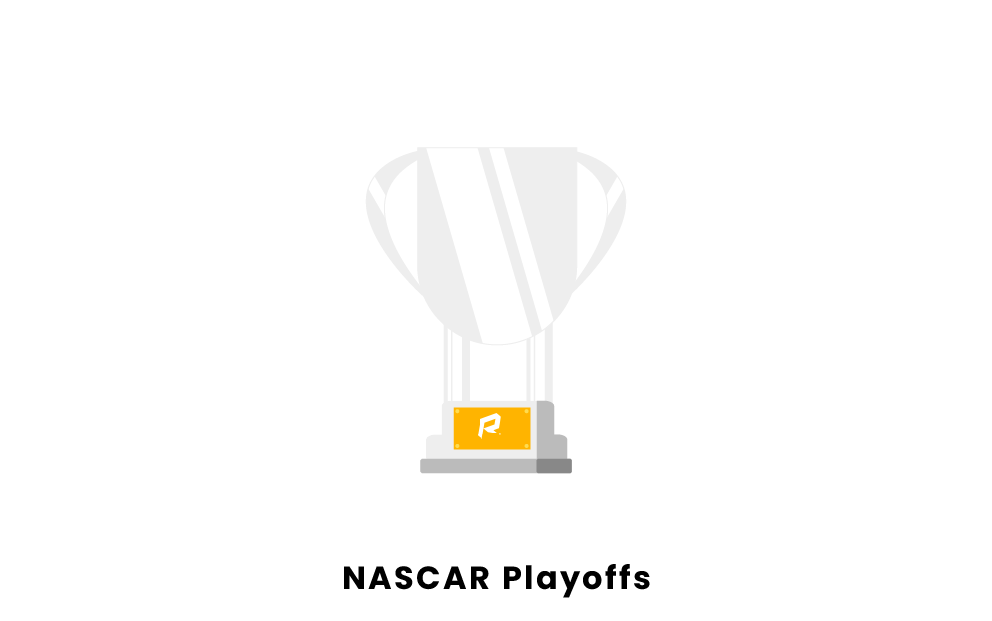 If there are fewer than 16 race-winners in the regular season, all race-winners will make the playoffs. The remaining spots in the playoffs will be filled by the highest driver-points-earning drivers without a regular-season win.

Each regular-season race has 40 drivers that participate, and driver points are awarded in reverse order based on their finishing positions. This means that the winning driver receives 40 points, the second placed driver receives 35 points, third place gets 34 points, and so on at a decreasing rate until the drivers who finish in 36th-40th place each receive one point for that race. Drivers also receive driver points for finishing in the top ten in the first and second stages of a race. For the first two stages, drivers who win a stage get 10 points, with the points going in reverse order for the top 10.

Playoff points can also be earned during the regular season for winning a stage or race or by having the most points at the end of the season.

The NASCAR Cup Series Playoffs are split into four separate rounds. Read below to learn about the different rounds, including the races that are a part of each round and the number of competitors involved.

After the Bass Pro Shops Night Race, the 12 drivers with the most points in the NASCAR Cup Series Playoffs move on to the Round of 12. The Round of 12 consists of three races: 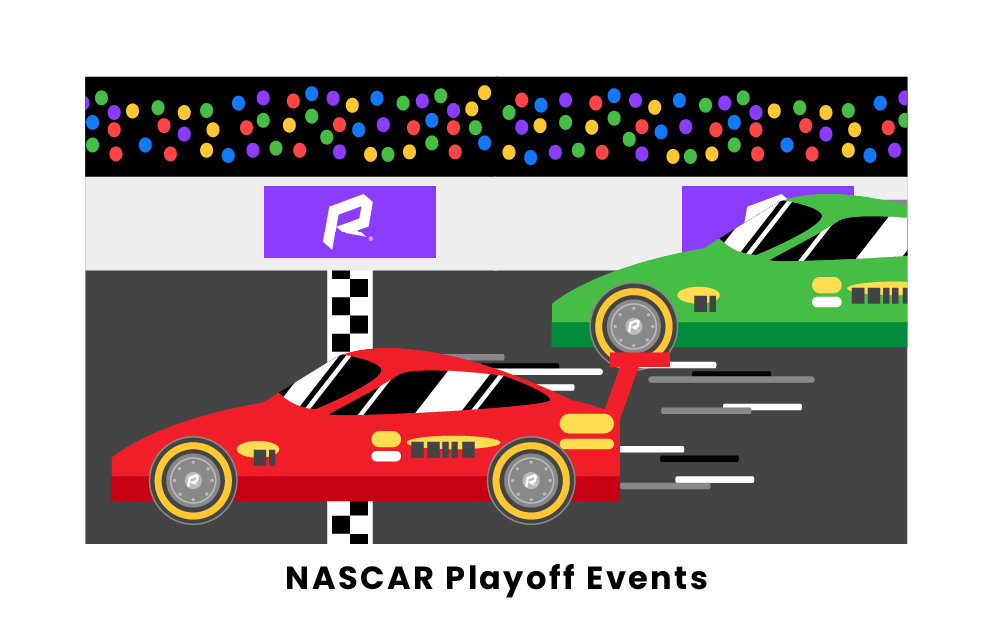 How many drivers qualify for the playoffs?

What is the championship four?