Has A NASCAR Driver Led Every Lap Before? 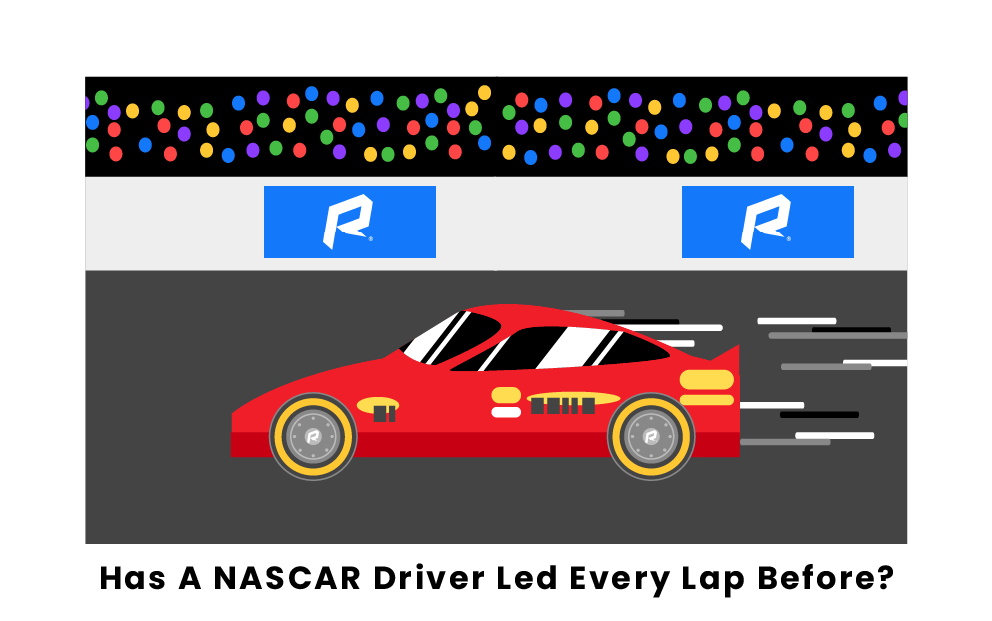 A NASCAR driver leading every lap in a race is an incredible feat. It would be comparable to a pitcher in baseball pitching a perfect game. It is a totally dominant accomplishment, not allowing any room for error. So has this ever happened in the modern history of the sport? The answer is that not only has this happened once, it has in fact happened three times.

Which Drivers Have Led Every Lap?

Below is a list of drivers who have led every lap in NASCAR history:

Drivers experience almost double the force of gravity on their bodies at top speeds. The faster one goes, the more force is exerted on the driver, requiring incredible athletic ability, as well as focus and concentration. Completing a NASCAR race requires a strong will, as enduring these pressures for an extended period is taxing on the mind. On top of that, maintaining the lead in a race for its entirety is an incredible task.

Cale Yarborough’s first instance of leading every lap in a race, also the first time this had ever happened, occurred in Bristol in 1973. Not only did he lead every lap, but he did it against two Hall of Fame drivers, Richard Petty and Bobby Allison, and completely dominated the race. Another interesting fact about this race was that it was completed over a two-week period, as weather problems during the first day caused the rest of the race to be postponed.

The second time this feat was accomplished by Yarborough was in Nashville in 1978. This time, he led all 420 laps of the race at the Fairgrounds Speedway, compared to all 500 in Bristol. Both of these performances are considered among the most dominant driving performances in NASCAR history.

Jeff Burton was the most recent NASCAR driver to lead every lap in a race. He did this in the 2000 Dura Lube 300. This race took place at the New Hampshire International Speedway, located in Loudon, New Hampshire. He took the lead over pole-sitter Bobby Labonte in the first turn of the race, and he never looked back. Jeff Burton had a very successful Nascar career, with 21 career victories.

Is It possible to lead every lap in a NASCAR race?

A driver could technically still lead every lap, but it would be much more difficult. In 2017, NASCAR introduced a stage racing format in which the race is paused and restarted twice during the race. Because of this format, it is impossible to achieve and maintain a massive lead like in the old days. They would have to win the start and both restarts and never lose the lead. To date, no one has led every lap in a NASCAR stage race.

Pages Related to Has A NASCAR Driver Led Every Lap Before?