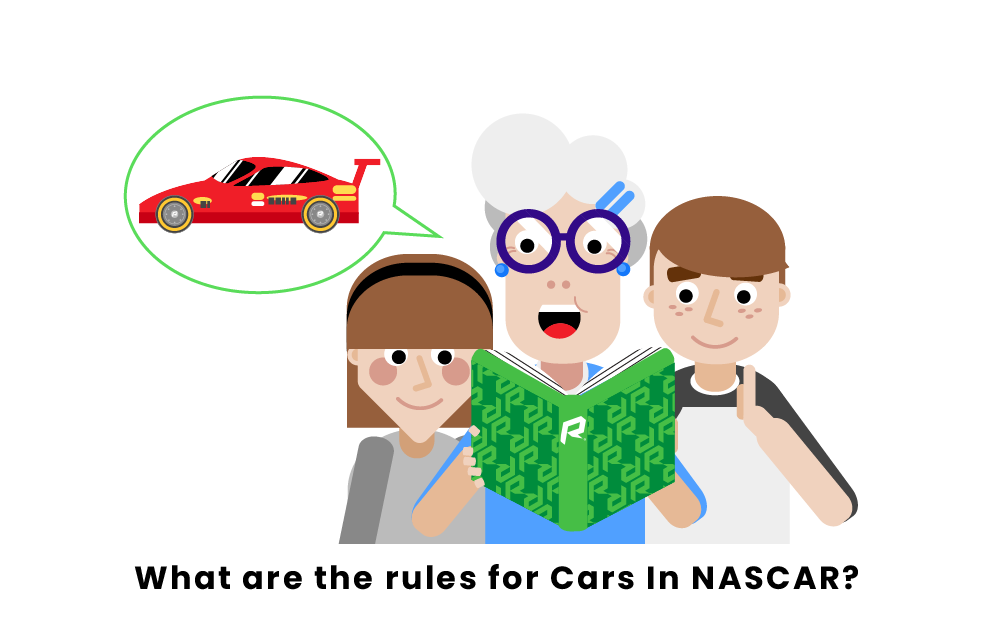 In NASCAR, a simple modification to a car can give you an advantage like no other. Simply modifying a part of the engine can make all the difference between winning a race and finishing in the bottom half. To ensure a level playing field, NASCAR has extremely strict conditions for what can and can’t be allowed for car modifications.

NASCAR cars are inspected extremely closely after the completion of a race. This is done to ensure all participants followed the rules on what is and isn’t allowed for the construction of the stock car. Once a race is complete, the winning car is completely broken down to check for illegal parts or anything that may have given the winning driver an advantage.

Obviously, the driver has some flexibility on how their car operates for a race, however, there are some rules and regulations that must be followed. For example, the car must be using a carbureted V-8 engine with an iron block. They must also use blocks, cylinders, and intake manifolds from approved manufacturers.

The evolution of NASCAR stock cars has been considerable since the founding of the league. This is how NASCAR and their stock cars were in 1948: