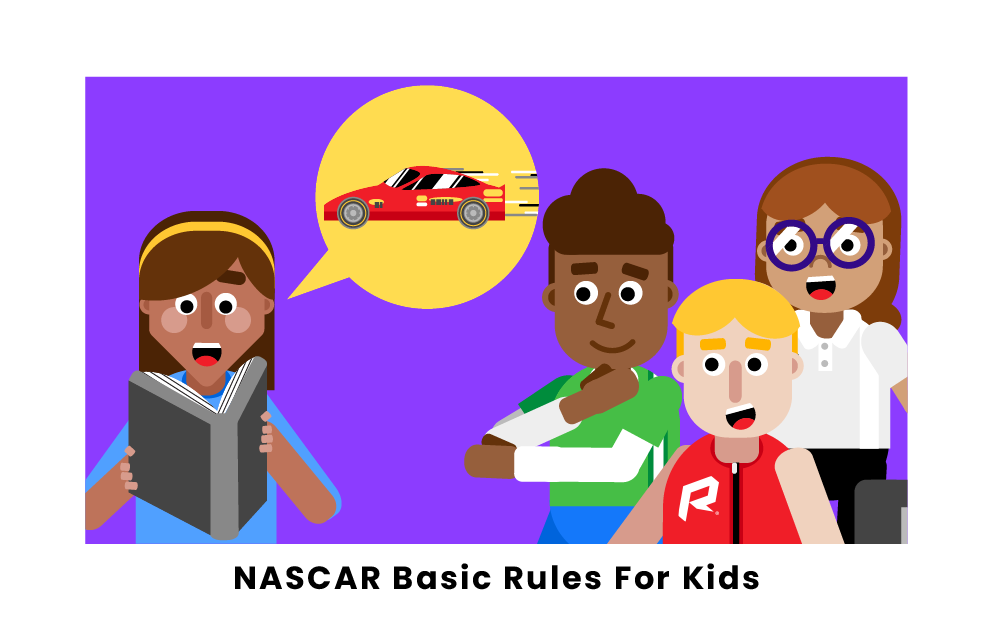 NASCAR is a sport where race cars compete against each other.

In a single NASCAR race, each driver will take hundreds of laps around a track with the goal of finishing in the shortest amount of time.

In order to finish quickly, each driver must avoid crashing.

Crashes occur if a car or group of cars bump into one another as a result of a technical malfunction by a car, or a mental mistake by one or more drivers.

To avoid these types of mishaps, drivers must make occasional pit stops.

A pit stop is a small period of time during a race when a racecar driver takes a small break and allows work to be done on their car.

In between pit stops, drivers are free to maneuver freely through the track, as they look to complete the race at top speed.