What is Street Racing? 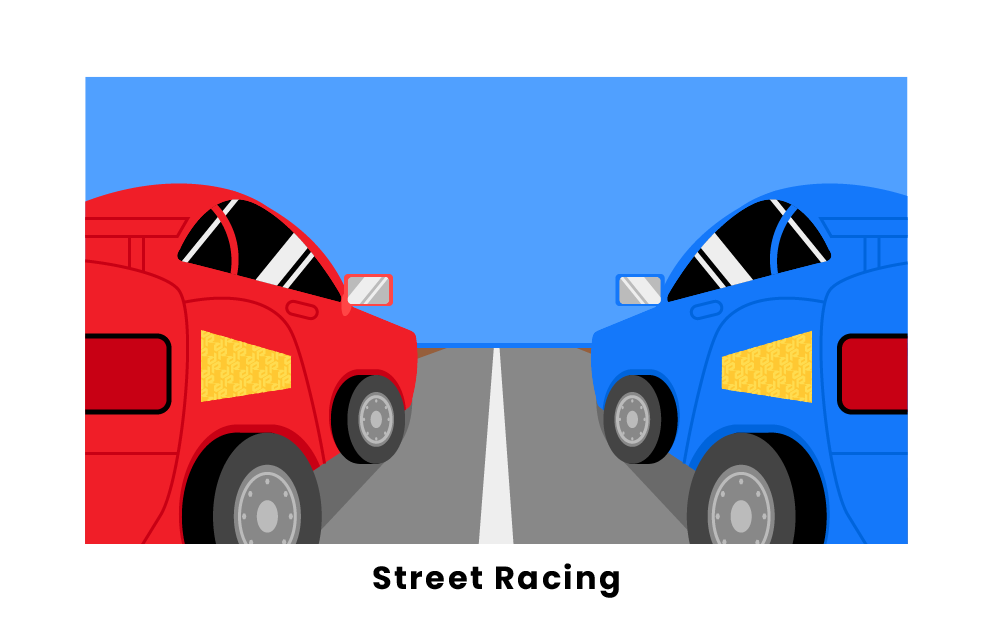 Street racing is the general term assigned to races that take place between two or more cars on a public road. They are usually unsanctioned and can be very dangerous. Some of the different kinds of races that are often considered street races are drag racing, touge racing, and the Cannonball Run. Drag racing is when two or more racers go in a straight line for a specific distance, with the first car passing the finish line being the winner. Touge racing is also known as drifting and involves racing around mountain passes or winding roads. The Cannonball Run is a race from New York City to Los Angeles, and thus is a literal cross-country race.

It is difficult to determine exactly when street racing began, but most historians attribute the origin of the practice to bootleggers of the 1920’s and 1930’s. It is believed that street races became a common occurrence because people who illegally made and sold alcohol were trying to outrun the law during the days of American Prohibition.

What is street racing?

Street racing is a timed event or race that takes place between two or more drivers on a public street. The racers may compete one at a time or all at once depending on the event, but the winner is the first across the finish line or the person who records the fastest time. Street races can be flashy events with blocked-off roads, timekeepers, and spectators, or quieter affairs just between the racers.

In most cases, street racing is not legal (which is why there is no governing body). Rules vary by state and city, but there can be very stiff penalties for those found participating in street races. Despite this fact, the races are usually organized by car enthusiasts. The act is inherently dangerous given that most street races take place on public roads; however, these races are usually held when there is little traffic.

Where is street racing most popular?

As early as the 1950’s, street racing started to become popular in the United States because of hit Hollywood films that glorified the sport. This has only continued as movies like “Fast and Furious” have become huge franchises that appeal to consumers worldwide. Street racing is now popular in places within the U.S. (like California and New York), as well as Canada, Australia, Germany, England, France, New Zealand, and Turkey.

Pages Related to What is Street Racing?