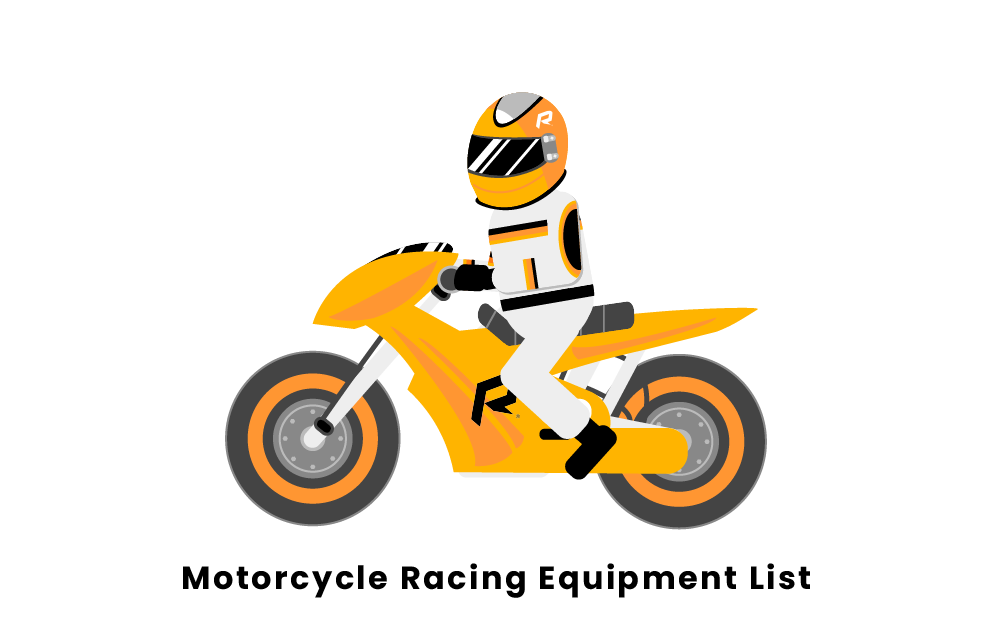 In motorcycle racing there are a few unique elements when it comes to equipment. First of all, if you are partaking in the sport, you should have plenty of backup equipment, just like the professionals. In a standard race, a professional rider usually has three or four pairs of backup gloves, shoes, and at least one spare riding suit (which is specially made for the rider of course).

In professional motorcycle racing leagues like MotoGP, bikes have an advanced safety system that involves an airbag infused into the riders suit. This technology of safety equipment is unique to MotoGP and was developed specifically for the sport.

Due to the high speeds riders are going at and the competitive nature of the sport, accidents are bound to happen within motorcycle racing. Given this fact, engineers have invented an effective airbag that is placed within a body suit racers have been required to wear since the beginning of the 2018 MotoGP season.

The airbag deploys in milliseconds inflating around the riders collarbone, ribs, and torso using built in sensors and technology to detect an accident before it occurs allowing the rider to have the proper protection before making impact with any danger. Airbags generally cost around $700 to $1000 but are generally sold within a suit which costs between $1000 and $3000.

There are currently different models that exist for different uses such as the airbags made for someone racing or ones for someone who rides casually. The suits use different data knowing that a racer will be going at different speeds compared to a casual rider. One of the differences for example is that the suit made for riders who are racing will not go off if the rider is going below 25 and 30 mph. 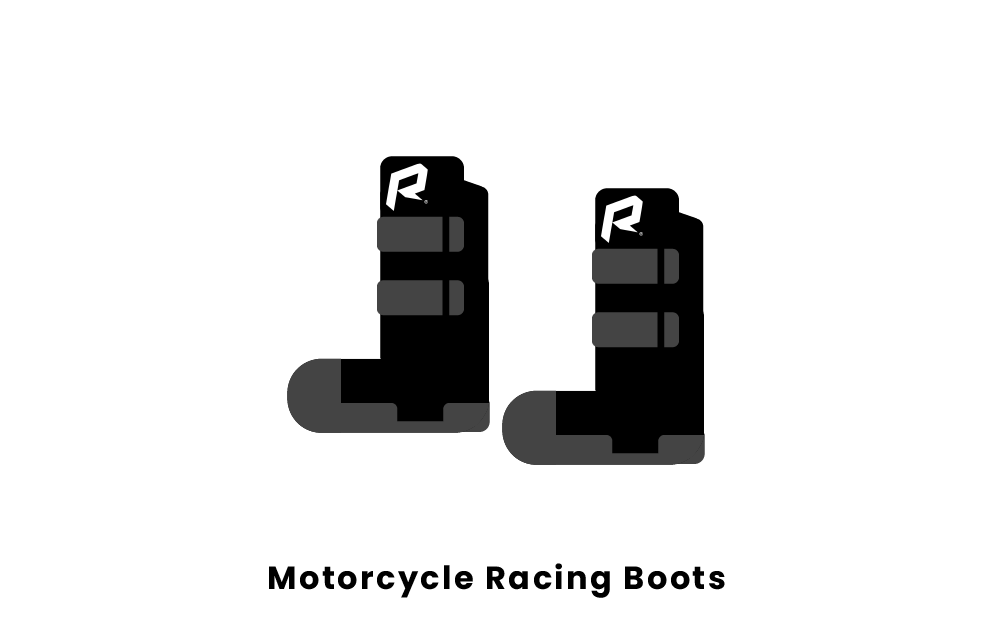 Motorcycle racers require proper footwear to compete at the highest level. Boots allow the rider to have proper protection as well as lock their feet into the bike so they don't slip out while racing. Given how fragile feet are, the boots they wear are highly protective and designed to withstand immense amounts of impact while simultaneously being comfortable enough for them to feel their feet to control the bike. Boots cost around $200 to $500. There are slightly different features when you start looking at the higher end boots such as steel toes and soles that are resistant to gas and oil spills.

If you watch a motorcycle race you will notice how the racers' elbows stick out beyond the bike and the rest of their body as they attempt to hold onto the handles and steer the motorcycle. Amazingly, while traveling over 100mph, riders will lean all the way to the surface of the track, scraping their elbows and knees along the asphalt track to turn as fast and effectively as possible.

Because of this constant exposure to rough surfaces and high vulnerability to injure their elbows, it is imperative that their elbows are protected. MotoGP requires all their riders to wear the MotoGP elbow pads while racing which generally cost between $50 and $80. 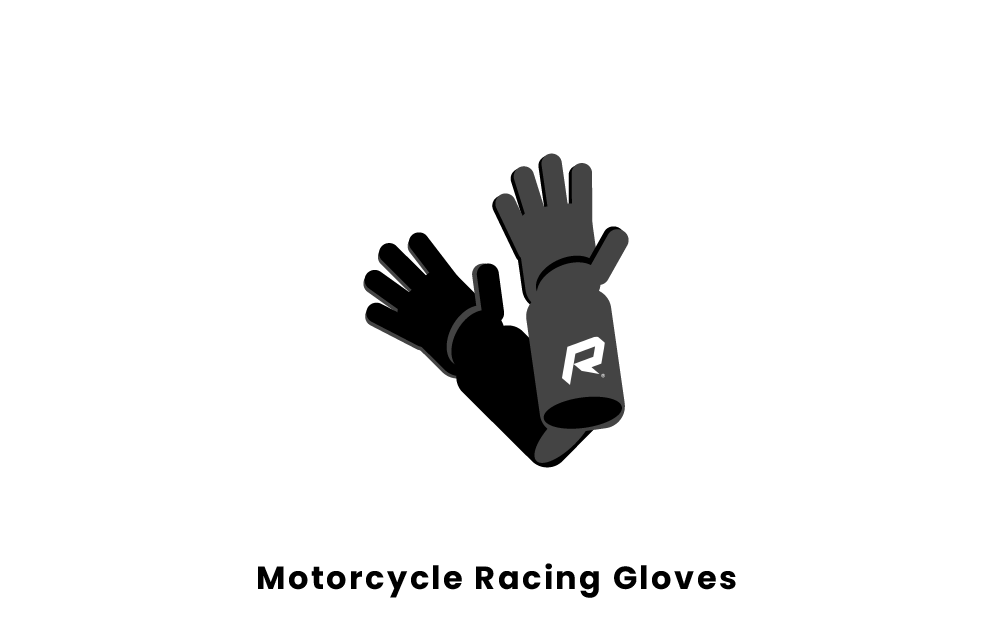 All motorcycle racers will be seen wearing gloves whenever on their bikes. It is extremely important for the riders to have as best of a grip as possible in order to steer the motorcycle. Additionally, gloves help reduce the vibrations made from the bike preventing the riders hands and arms from going numb. There are different types of gloves for different circumstances such as off-road riding, but all motorcycle racers use the race gloves designed specifically for racing. Gloves typically cost between $100 and $200. 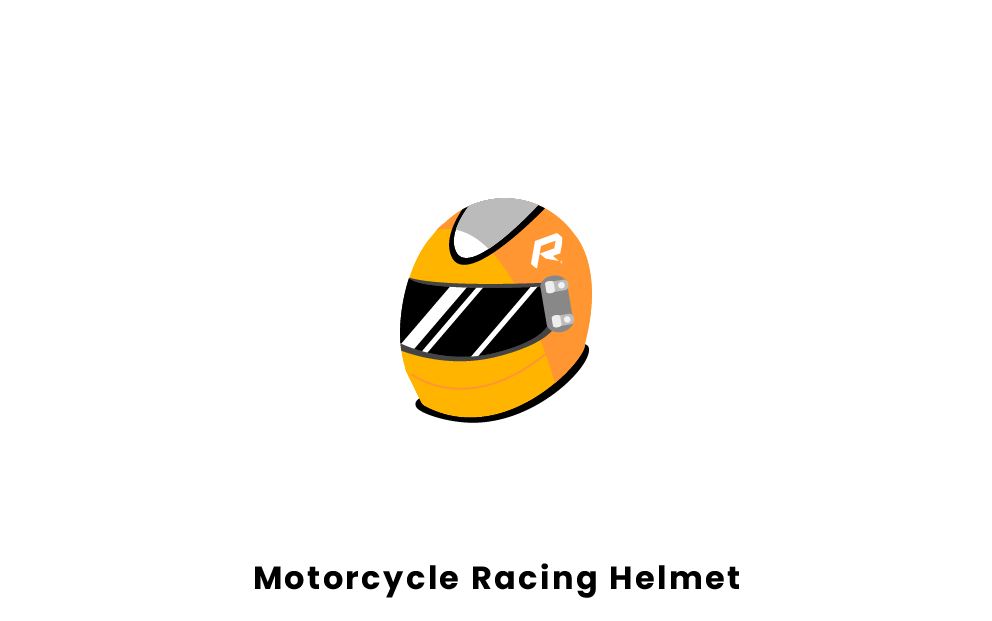 Probably the most essential piece of equipment in terms of protecting the rider, helmets are required to be worn by all MotoGP riders. There is overwhelming research which proves that wearing a helmet while riding a motorcycle, let alone racing one, dramatically decreases the chances of someone being seriously injured if they are to get into an accident. Helmets can cost anywhere between $100 and $1000 depending on what kind of visor you want and whether you want a design on the helmet or not. 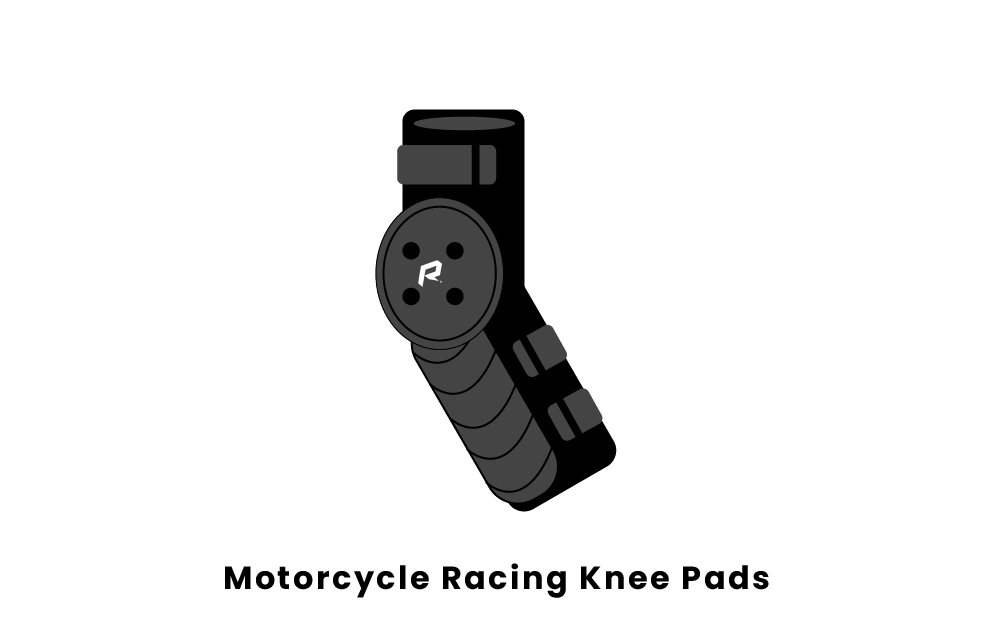 Motorcycle racers use their knees a tremendous amount while racing as they make turns at high rates of speed. They often scrape their knees on the asphalt while making turns posing a very dangerous situation in which proper equipment must be worn in order to avoid injury. Therefore, MotoGP requires all riders wear knee-pads/sliders so riders don't have to worry about injuring their knees while racing. Knee pads typically cost around $50. 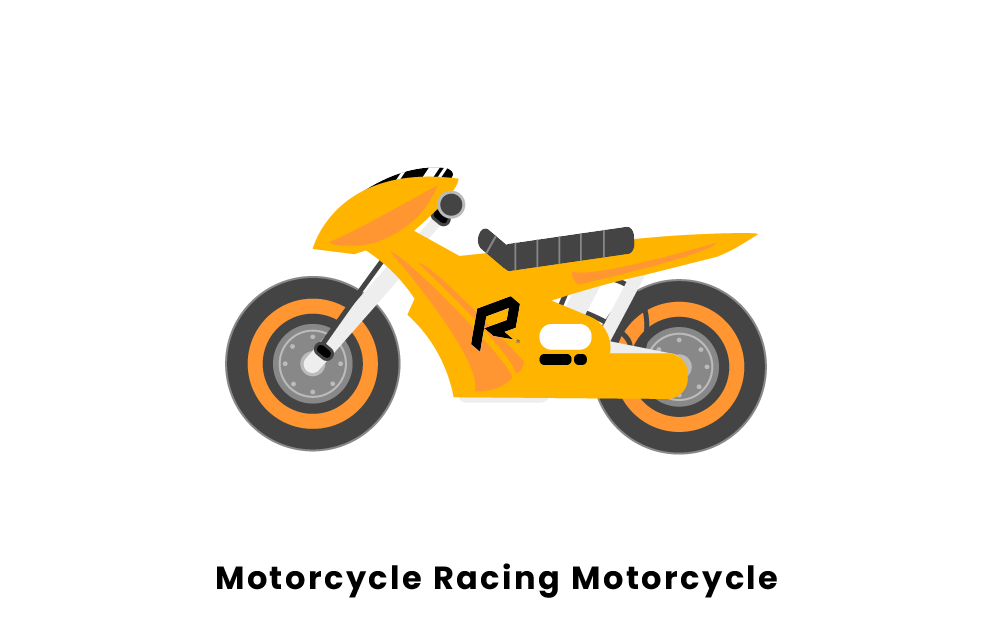 The motorcycle itself is a fascinating piece of equipment which allows a person to travel at unfathomable speeds. Specifically for MotoGP races, all racers are required to follow regulations such as fuel consumption levels and engine requirements. Believe it or not, some specific MotoGP motorcycles cost between 1 and 3 million dollars! The hand-made motorcycles are built with rare parts and state of the art technology that is constantly updated. This cost does not include repairs which are needed frequently especially after a race. 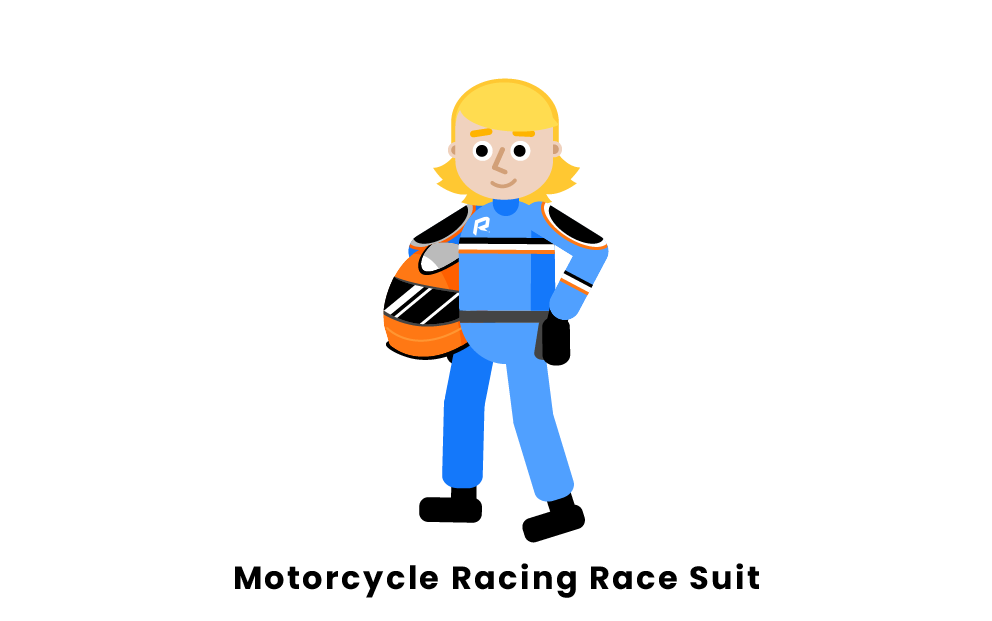 The race suit is obviously used as a safety measure, but racers also use the opportunity to put companies that sponsor them all over their suit as part of their deals with these sponsors. In terms of safety, the suit allows them to feel comfortable while traveling at such a high speed; these suits also help in blocking wind. All racers are now required to wear suits that include airbags to protect them in the event of an accident. Some of the higher end suits have knee and elbow pads that are built in. Suits typically cost between $1000 and $2000.

What gear do you need for motorcycle racing?

You’ll need an airbag, gloves, helmet, knee pads, boots, and a motorcycle. These items are required by the FIM, but not 100% necessary for casual riding, though we would not recommend playing the sport without these items.

How much does motorcycle racing equipment cost?

For starters, a standard racing motorcycle can cost anywhere between $85,000 and $150,000. These bikes are state of the art racing equipment and cost as such.

Safety equipment will be the lower end of the cost spectrum. It’ll cost you anywhere between $200 and $400 to buy the knee pads, elbow pads, gloves, and boots. The racing suit itself will cost upwards of $600, though professional suits usually cost somewhere between $1000 and $3000, and that’s before taking into account the unique airbag technology that all professional MotoGP riders require to race.