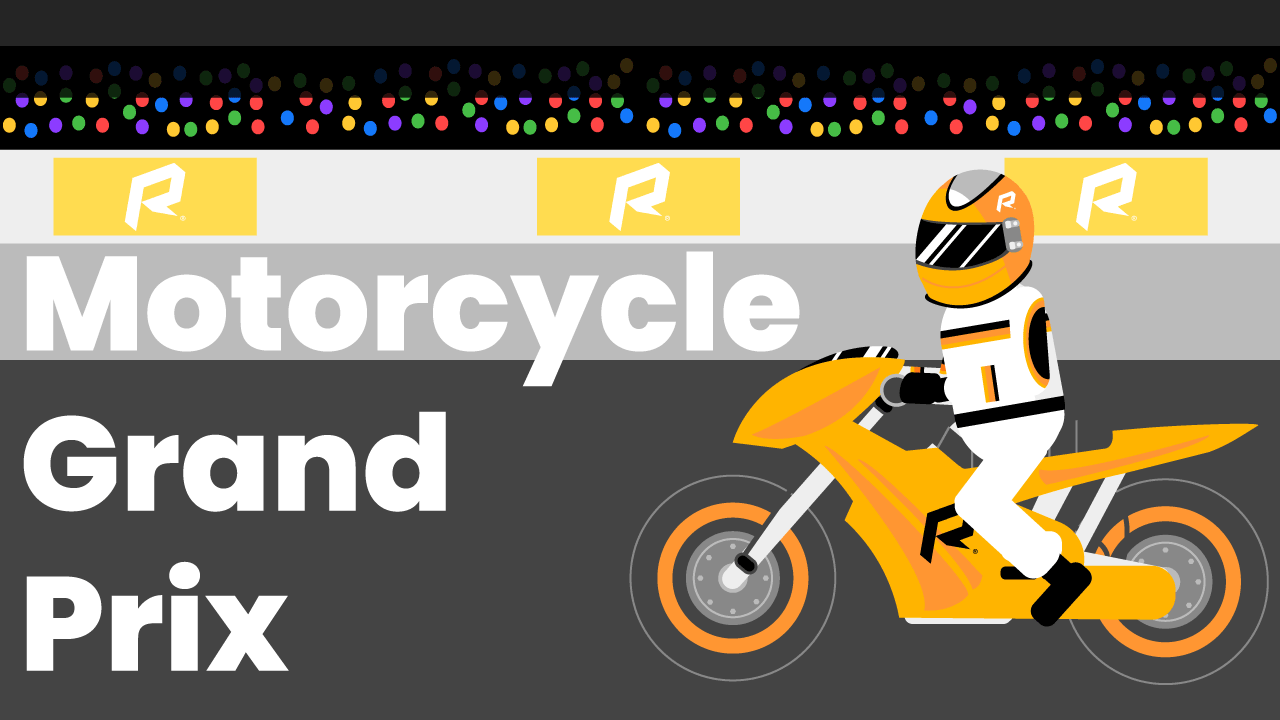 The Fédération Internationale de Motocyclisme, or International Motorcycling Foundation, (FIM) was started in 1904. That same year, the organization's first race was held in France. It wasn't until 1907, however, that the Tourist Trophy, or TT, race would come into existence. This race is credited with helping to popularize the sport in Central Europe.

While a European Championship was set to take place, the outbreak of World War II prevented it from happening. So, the first official World Championship did not occur until 1949.

Three main classes of races take place during a race weekend and are determined based on engine displacement and rider's age. Displacement refers to how big a motorcycle's engine is and is generally described in cubic centimeters (cc).

The Moto3 class requires riders to be at least 16 years old and no older than 28 in most cases. Riders in this event use a motorcycle with a 250cc engine. The Moto2 category has the same minimum age restriction as the Moto3 category, but there is no maximum age. Participants here ride bikes with a 600cc engine. Finally, the main event is the MotoGP class, in which participants must be at least 18 years old. The engines used here can be as large as 1,000cc.

Riders compete in 19 races over the course of the season on tracks anywhere from 100 to 130 kilometers long. A point system is used to determine the top riders.

A number of rules for the actual act of racing to regulations on the bikes themselves have been put in place. For example, though pit-stops are uncommon, rain may transform a dry race into a wet race, allowing for participants to change to a bike with more suitable tires. Additionally, bikes must reach a certain weight depending on the racing class.