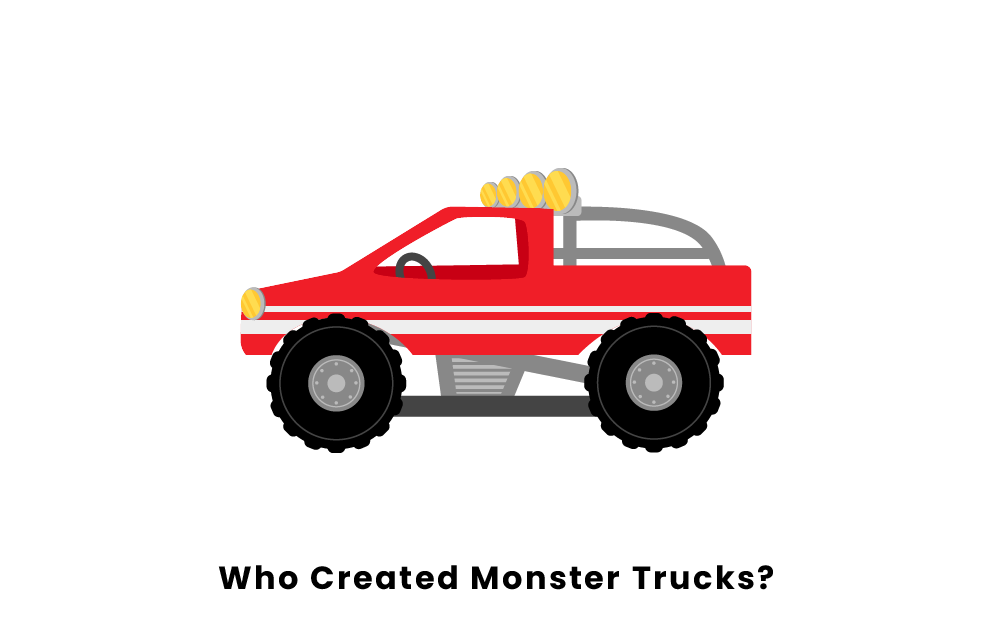 Monster trucks are some of the most unique creations seen in recent history. Their ability to do flips and tricks while taking a beating is what draws fans from all over to watch these humongous vehicles zoom around. With outlandishly-sized wheels and a body that is designed to fold, monster trucks are truly one of a kind. Read on below to learn more about the history of monster trucks and their creator.

In 1975, Bob Chandler created the first-ever monster truck when he decided to put oversized wheels on his Ford F250 pickup truck. Chandler was an off-roading enthusiast, and that passion led him to overhaul his ride. In addition to the huge tires, Chandler also added a larger-than-life suspension system that gave the truck a whole new personality. In 1979, Chandler was contacted by a movie director and asked if he wanted to drive his truck in an upcoming comedy, Take This Job and Shove It. After appearing in the movie, Chandler began to do events across the Midwest. In 1982, Chandler drove his car, dubbed “Bigfoot 1,” in Michigan's first-ever monster truck show. The promoters for the show marketed Bigfoot 1 as a monster truck, hence the origin of the name. 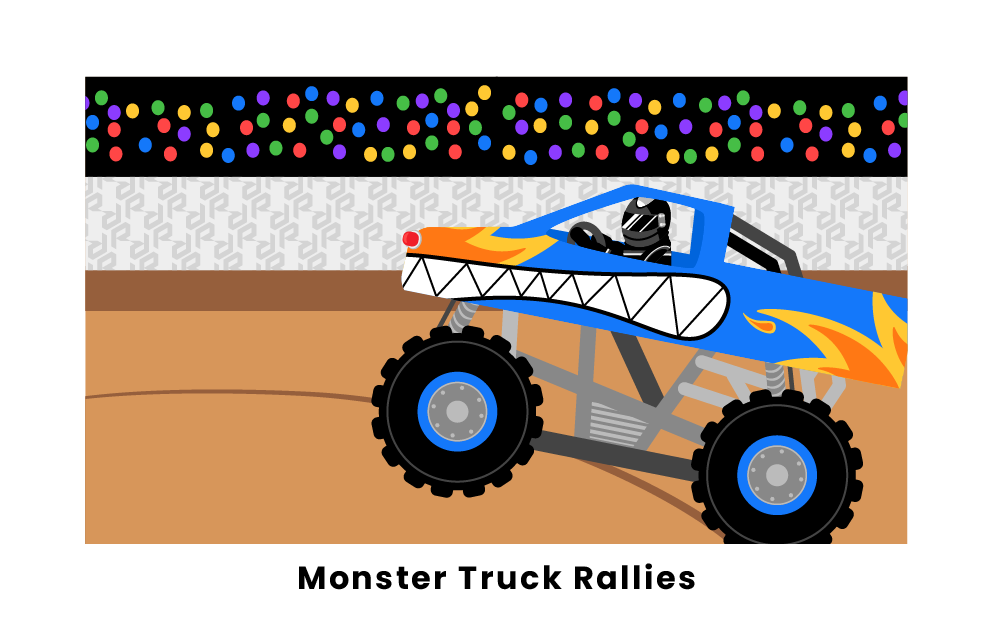 As the eighties rolled on, so did Chandler and his oversized trucks. One of his employees, Jim Kramer, came up with the idea to try and drive Bigfoot over a regular-sized car. Chandler and his friends went to a nearby farm where Bigfoot drove over multiple cars and ended by parking on top of them, a feat all captured on video. A promoter saw the video and asked Chandler if he could do the same thing, this time in front of a crowd. At first, Chandler was hesitant, but he eventually agreed to do so. The show in Jefferson City, Missouri, was a huge hit, and from that point on, monster trucks’ main appeal became driving over and squishing cars.

By the middle of the decade, Chandler and other monster truck designers were selling out stadiums across the country, as fans came from all over to watch these behemoths crush cars under their mighty weight. Promoters began to evolve their shows from just car-crushing and driving around in the mud to actual monster truck races. In 1988, TNT Motorsports created “The Monster Truck Challenge.” The sport featured trucks competing against each other in a race around a track that required driving over cars and hitting jumps. Nowadays, monster trucks compete in similar events as a part of Monster Jam, an organization that holds events and competitions every weekend in cities all over America.

History of Designs and Improvements

Originally, monster trucks were just meant to crush cars, and their design reflected that. Most monster trucks were simply regular pickup trucks with a suped-up suspension and freakishly-large tires. Their massive weight was perfect for driving over smaller vehicles, and the big wheels ensured the trucks could clear any obstacle. However, as races began to grow in popularity, designers had to find a way to lighten the load of the truck to allow for higher speeds. Since many events still featured some element of destruction, and since the trucks were prone to tipping due to their high center of gravity, the safety of the driver was also considered as monster trucks underwent a remodeling.

A tubular chassis made of steel was implemented, surrounded by a fiberglass body. The chassis was strong enough to protect drivers from being crushed, and the fiberglass exterior provided a lightweight cover that permitted higher speeds for the trucks. Events also began to feature bigger and longer jumps, requiring trucks to have a better suspension system so they could withstand the impact of landing over and over. Another component that changed over time was tire size. Chandler’s Bigfoot 1 had 48-inch tall tires, but as competitions became more demanding, tire size had to increase. Modern monster trucks feature tires that are 66 inches tall, allowing them to clear even taller obstacles.

Today, monster trucks are a billion-dollar industry, and they continue to remain popular in arenas all over. Monster Jam holds events every weekend and also has competitions. Since 2000, Monster Jam has named a World Champion every year. The truck with the most titles is Max-D, driven by Tom Meents. Meents has won 12 world championships, eight more than second-place Grave Digger. Events nowadays look much different than those of the past, with trucks that can reach up to 100 miles per hour and jump over 100 feet while doing front and back flips. Modern trucks can weigh anywhere from 10,000 to 12,000 pounds and are all built piece-by-piece, meaning no two are ever the same.