When Was Modern Pentathlon First Played? 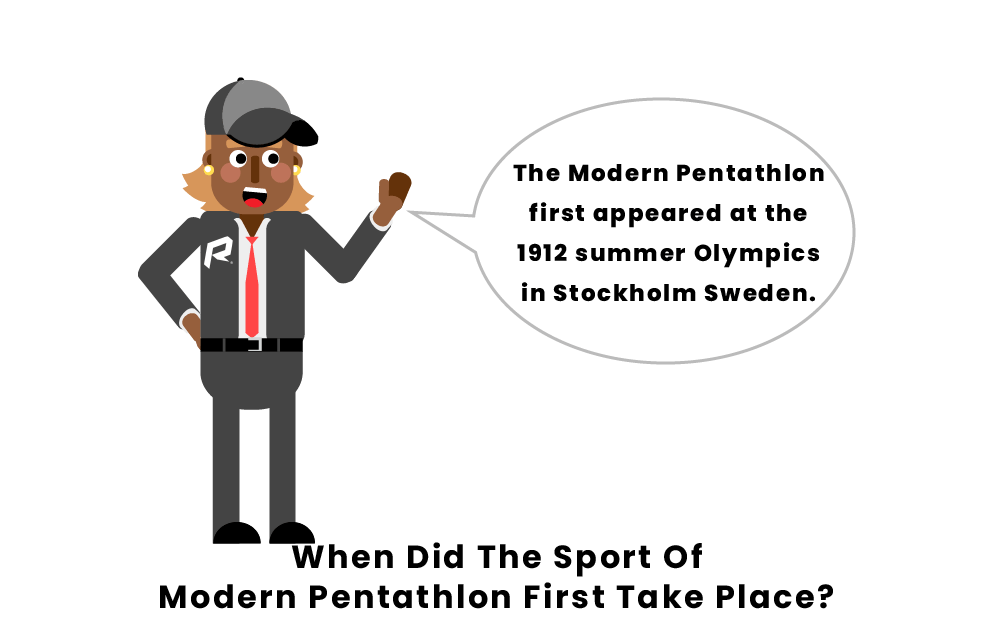 History of the Modern Pentathlon

The Modern Pentathlon debuted at the 1912 Summer Olympic Games in Stockholm, Sweden. Baron de Coubertin is credited for introducing the modern version of the sport. The Pentathlon had been featured at previous Olympic Games and international competitions, but never in the format like it is competed in today. The 5-sport event of today features fencing, freestyle swimming, show-jumping, shooting, and running.

Origins of the Pentathlon

The very first Pentathlon dates back to 708 BC, appearing at the Ancient Olympic Games in Greece. During this time, the Pentathlon featured running, spear-throwing, discus, jumping, and wrestling. Since ancient times the Pentathlon has gone through many different phases of other varieties of disciplines including standing long jump, sprints, javelin throwing and a longer distance run.

Today, the entirety of the competition is generally completed in just a day’s time. In the past, the 5 different events were spread across 5 separate days, giving the athletes ample time to recover and prepare for the next event. Nowadays the competition has become more spectator friendly by compressing all events into a single day. This has made the event of the Modern Pentathlon both more exciting and impressive from the perspective of the audience.

Pages Related to When Was Modern Pentathlon First Played?