How Do You Play Modern Pentathlon? 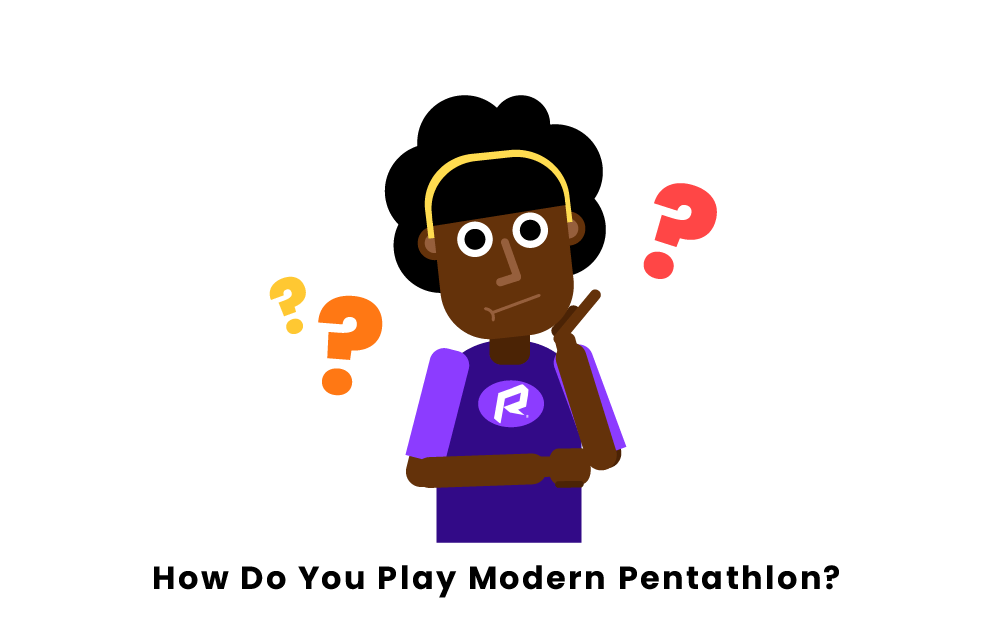 Modern Pentathlon is derived from ancient Greece, which held the beginnings of the Olympic Games.  During this time, the pentathlon was always known to be the best event and the apex of the games.  Original pentathlon pentathlon included running, jumping, spear-throwing, discus and wrestling as the five (penta-) events.  Since its early days, pentathlon has fundamentally changed: since the 1912 Olympic Games, the five events consist of pistol shooting, fencing, swimming, horse riding and running.  The idea of modern pentathlon began as a test of an athlete’s physical prowess, but also their mental and moral toughness.  Mastery of all of these qualities was thought to comprise a “complete” athlete and this philosophy has carried over to today.

In the Olympics, until 1980, the five events each had their own day, but now fencing, swimming, and horse riding are on one day as a sort of qualifier, determining the starting position of the combined shooting and running event on the next day.  The swimming race is 200 meters (m), which is a reduction from 300 m before the 2000 Olympics.  The fencing event consists of competitors fencing each other once: they are one-minute duels where the first to land a hit is the winner, match is a draw if nobody lands a hit.  The horse riding event is 350-450 m with some jumping and 12-15 obstacles.  Finally, when the shooting and running events got hybridized, the event started to consist of a 4x800 m run, competitors having to hit a target, 10 m away, before starting each 800-m run.

Pages Related to How Do You Play Modern Pentathlon?