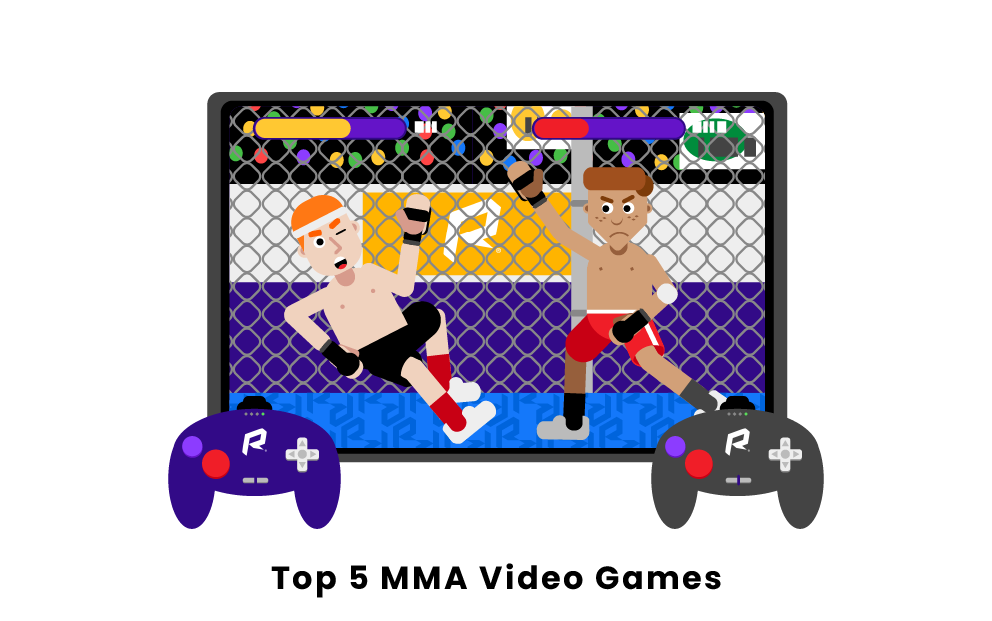 What are the most popular MMA video games?

Featuring fan favorite Anderson Silva on the cover, UFC Undisputed 3 is widely viewed as the most complete mixed martial arts videogame of all time. The game combines next generation graphics with an extremely well designed structure, giving the optimal way to dive into the world of virtual MMA. It includes a realistic career mode, several min games, in addition to standard single player and multiplayer options. Despite being released several years ago (2012), UFC Undisputed 3 remains the most prevalent videogame for those who still game on the Playstation 3 or XBOX 360.

EA Sports UFC 3 with cover athlete Conor McGregor finds itself firmly as the second best mixed martial arts game of all time because of its new age compatibility and increasingly personalized game modes. This installment of the EA UFC series finally gave users realistic punching controls along with customizable character developments, allowing even the casual fan to thoroughly enjoy the game. Overall, EA Sports UFC 3 gave Playstation 4 and XBOX One players the much needed update that UFC fans deserved. In fact, players loved it so much that a new version of the game is supposed to be released in Fall of 2020.

Pride Fighting Championships (FC) finds itself as the third best MMA video game of all time, as it is widely viewed as a Playstation 2 gem. Despite being the oldest game on this list, Pride Fighting Championships was as popular as any other game upon its release in 2003. Backed by Anchor Inc, Pride FC built a strong audience because it truly was the first solid game the MMA gaming market had ever seen. The most notable feature in Pride FC was probably the Grand Prix events, which combined entertaining pre game routines with memorable fighter transitions. Quite simply, players were hooked, allowing other notable games to follow in their footsteps in the coming years.

With the powerful Brock Lesnar on the cover, UFC Undisputed 2010 was widely viewed as the best MMA game upon its release in 2010, outshining the EA Sports games by a wide margin. Although today the game is outshined by the next version of the game, UFC Undisputed still had a huge fanbase, given its superior quality and next level fighting style. Simply put, before there was UFC Undisputed 3, every MMA gamer was playing UFC Undisputed 2010, which is why it firmly deserves to be a top 5 MMA video game.

The last game on this list is EA MMA, which is widely viewed as the second best MMA game in the EA MMA franchise. Similar to the Undisputed series, EA MMA is largely outshined by the new and improved UFC 3 game that debuted in 2018. Nevertheless, EA MMA gave players insane graphics to go along with a more fight club style game upon its release in 2010. Although the Undisputed series was as popular as ever, most players enjoyed this style of game because it was new and exciting, a trait that is often accompanied by EA Sports games.