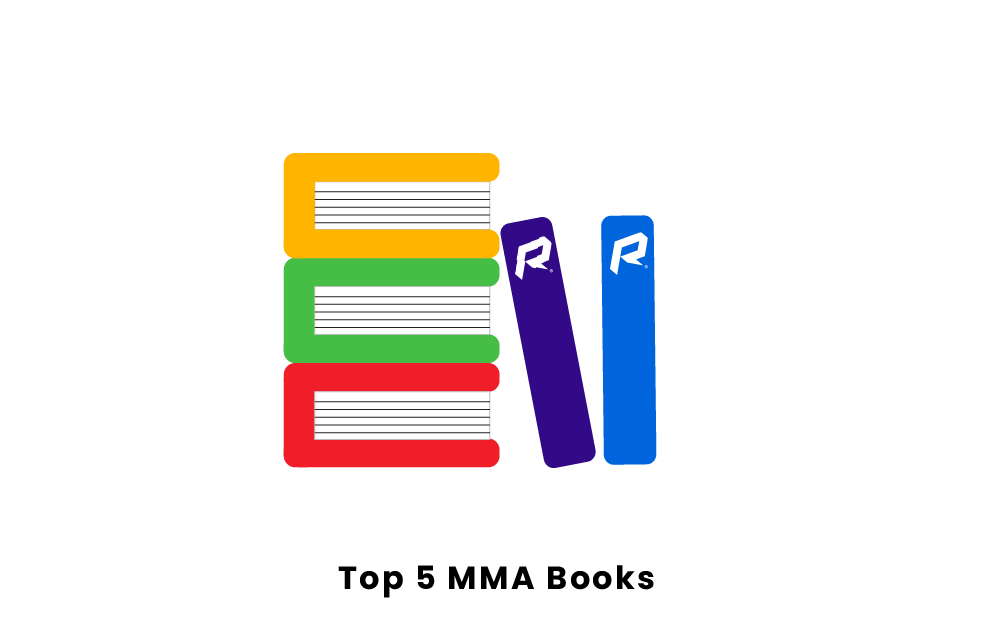 What are the most popular MMA books?

1. Win or Learn: MMA, Conor McGregor and Me

Without a doubt, Conor McGregor is one of the best fighters in the MMA world. John Kavanagh’s book looks not only into the world of Conor McGregor, but his trainers as well. He takes readers into his own life and his journey to become the trainer for one of the most talented fighters in the sport. Kavanagh discusses his life growing up in Ireland and discusses the rise in popularity of the sport in the country. Not often do readers get books that take place behind the scenes, so this book is a rarity and a must read for anyone interested in the world of Mixed Martial Arts.

The Way of the Fight is a memoir by Georges St. Pierre, a talented Canadian MMA fighter. In his career, St. Pierre has won two titles in two different divisions and has been inducted as a member of the MMA Hall of Fame. His book is recognized for its honest description of the sport and in depth look at what it takes to become a fighter. Georges St. Pierre is one of the biggest names in fighting; anyone involved or a fan of the sport should read his take on how he grew his career and became an amazing athlete.

Got Fight? by Forest Griffin is a comedic how-to guide to how to become a Mixed Martial Arts fighter. With insights from fighter Griffin, the book gives an in-depth take on what it actually means to be a fighter and what it takes to become one. Forest Griffith is praised for his writing throughout the book as it is known to be both extremely detailed while also being both comedic and lighthearted. Even those who do not understand the world of MMA would enjoy this book and would gain considerable insight into what it takes to fight in the octagon.

The Mixed Martial Arts world is unfortunately dominated by men, but Ronda Rousey is an exception. An ex-Judo fighter and Olympic Athlete, Ronda Rousey is one of the best athletes of all time. Her memoir, My Fight, Your Fight looks into her upbringing and how she became a fighter in a world dominated by men. Ronda Rousey has not had it easy, so her story is different from many others. However, her talent and strength is what made her rise to the top of MMA fame. Having won countless titles, alongside being a judoka and an actress, Ronda Rousey has an interesting take on what it’s like to be a female athlete in the public eye.

5. The Voice of Reason: A V.I.P Pass to Enlightenment

Chael Sonnen is one of the strongest and toughest MMA fighters to date. He left a legacy of being a brutal fighter and winning many different titles. His book gives insight into his career and upbringing as an athlete. Sonnen gives readers a behind the scene look into many special moments throughout his career and gives his opinion on the many events that he fought in. He wrote the book when he was suspended from fighting for a year after losing to Anderson Silva and took the time to write every detail about his career. Anyone interested in learning about what it takes to be one of the greatest fighters should read this book.