How Long Is An MMA Fight? 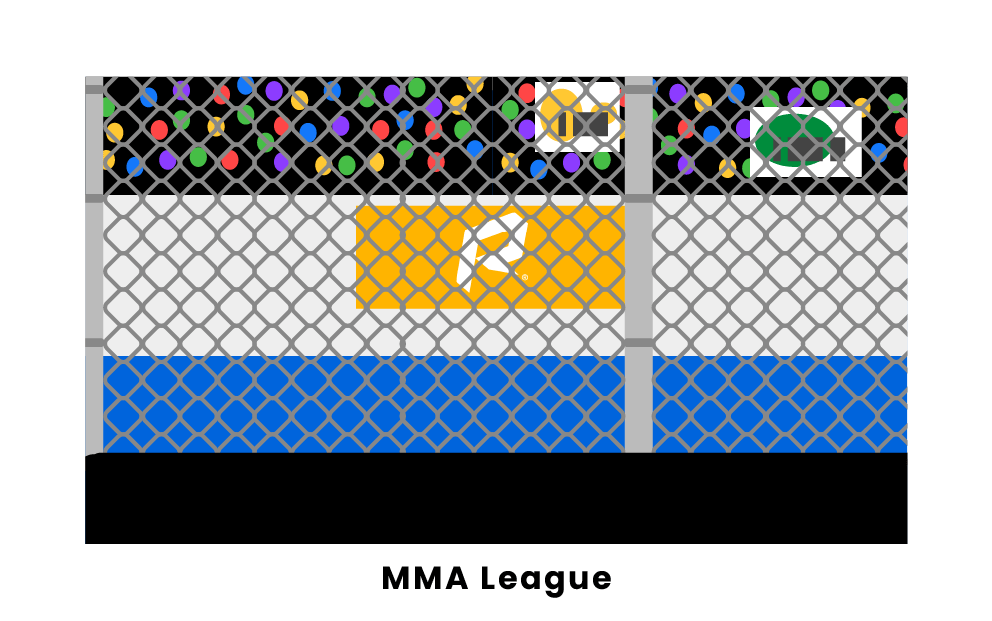 Since the inception of organized MMA in 1980, the rules and formatting of the sport have been changed several times. In today’s world, almost all major MMA promotions follow the same structure and rules set by the Unified Rules of MMA. Read on to learn more about the length of an MMA match.

At an MMA event, there will be multiple sets of fights on each card. In the UFC, prelim fights on the undercard typically start around 3 pm, and the entire event, including the main card, can last until after midnight. The fights starting at 3 pm are considered the prelims. Generally, these fights involve lower-ranked fighters. In many cases, the arena doesn’t fill up until later in the night. Each of these fights consists of three five-minute rounds. In total, there are 15 minutes on the fight clock for each one of these fights. There is a minute rest between each round for the fighter to recover and strategize. If a three-round fight goes the distance, then by the time the horn sounds, a total of 17 minutes will have passed from start to finish. However, it is important to keep in mind that in many cases, the fight will not go the distance. Fighters can get knocked out, or the referee can stop the fight and declare a TKO (technical knockout) when one fighter is clearly losing the bout and becoming seriously injured.

Once the prelim fights are finished, the main card will begin. Usually, the main card starts around 7pm, but this depends on how long the prelim fights took to end. The main card will consist of fights between the highest-ranked fighters. These fights will have been used for the advertisement of the whole event and they are highly anticipated. All non-title main card events consist of three five-minute rounds. At the end of the main card is the main event of the entire evening. In many cases, it will be a title fight between the current champion of a division and a challenger. If it is not a championship fight, then it is most likely a fight between two closely ranked fighters or a rivalry fight. If the main event is a title fight, it will consist of five five-minute rounds adding up to a total of 25 minutes on the fight clock. Including the rest periods between each round, there will be a total of 29 minutes spent within the cage. If there are multiple championship fights on the main card, each one consists of five five-minute rounds.

How long are the rounds in an MMA fight?

The rounds in an MMA fight are five minutes long. Whether you are watching the UFC, Bellator, Rizin, or another organization, the length of a round is always five minutes. This is because almost all major MMA promotions are required to follow the Unified Rules of MMA. The length of the round does not change, no matter how many rounds are in the fight.

How many rounds are there in an MMA fight?

For non-main event fights, there are three rounds that last five minutes each. Title fights, however, consist of five five-minute rounds. Most major promotions, including the UFC, Bellator, Rizin, One Championship, Professional Fighters League, and Invicta FC follow suit with this trend because they are all in agreement under the Unified Rules of Mixed Martial Arts.

Pages Related to How Long Is An MMA Fight?