What is Martial Arts? 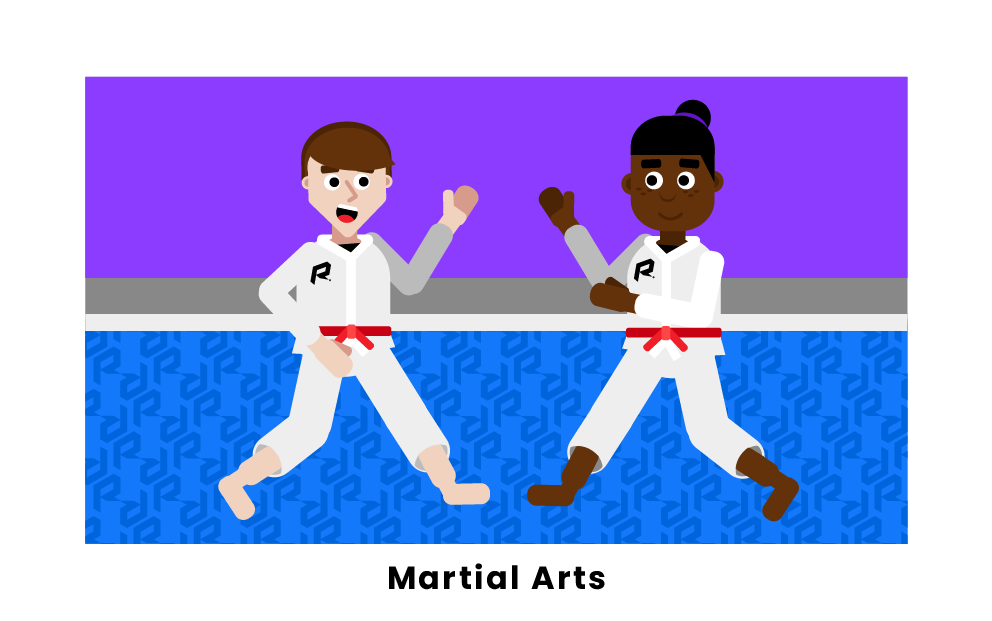 Martial arts is a combination of several forms of combat used in self-defense and is deeply rooted in many countries’ cultures. Martial arts originated in China, Greece, and India as far back as a thousand years BC. The practice has now spread throughout the world. The sport can be split into two groups: striking and grappling. Mixed martial arts combines these two aspects. The most popularized professional mixed martial arts league is the Ultimate Fighting Championship (UFC). 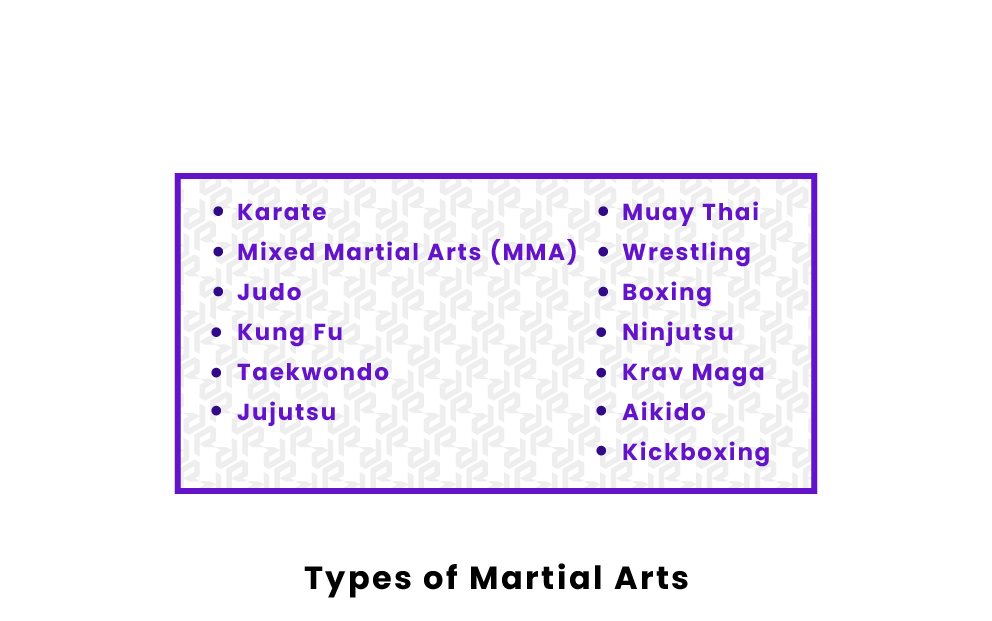 Virtually every culture across the world has practiced martial arts as a form of combat and self-defense. Around the year 600 BC, when Indian and Chinese trade flourished, it is believed an Indian monk named Bodhidharma brought his martial arts practice and insight to East Asia. There are many other beliefs about how mixed martial arts began. Eventually, the sport underwent many modifications and has spread even further across the world. 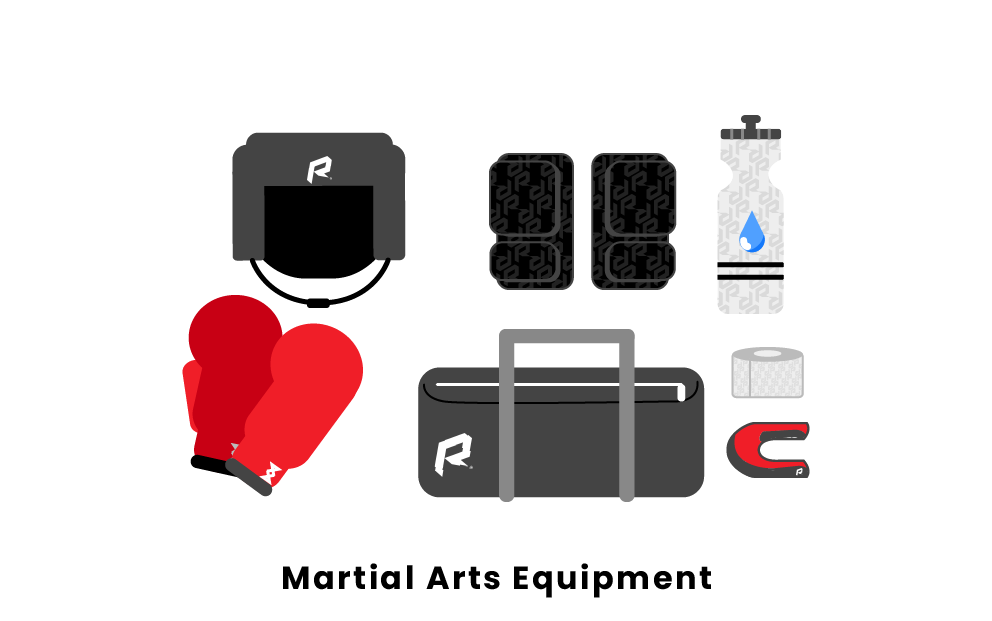 Martial artists use various equipment to practice striking accuracy, submission techniques, strength, and stamina. Martial artists will use heavy bags, double-end bags and kicking pads to improve striking. Fighters also use protective equipment to be used during sparring. Sparring is done to practice the aforementioned skills as well as simulate a real fight. This is usually done with a training partner. Some practices of martial arts involve weapons. For training purposes, rubber versions of these weapons will be used before someone becomes skilled enough to use real weapons.

Here is the essential martial arts equipment you should have: 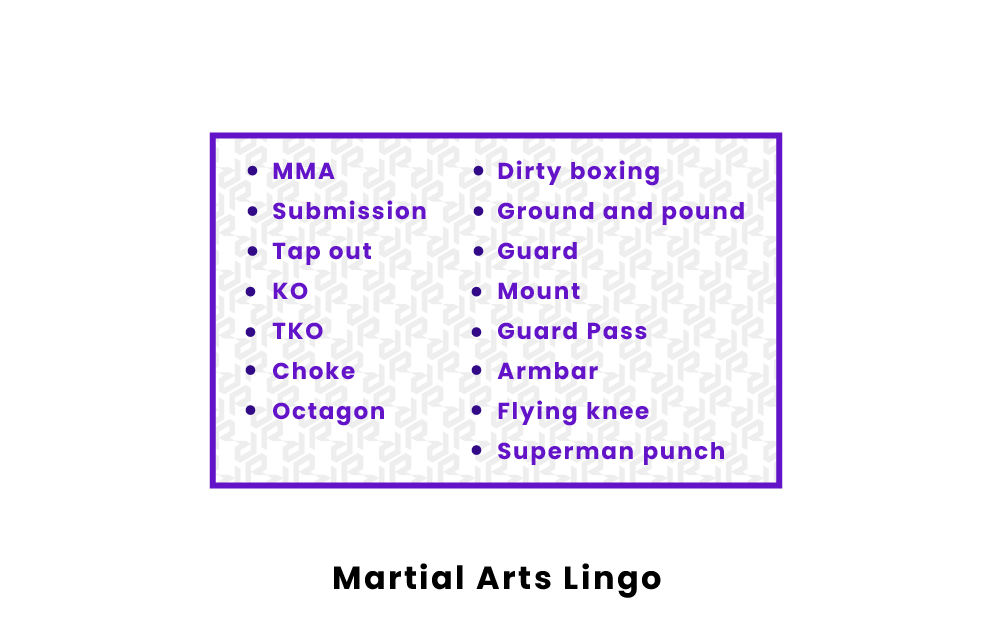 Here is the common lingo and slang in martial arts: 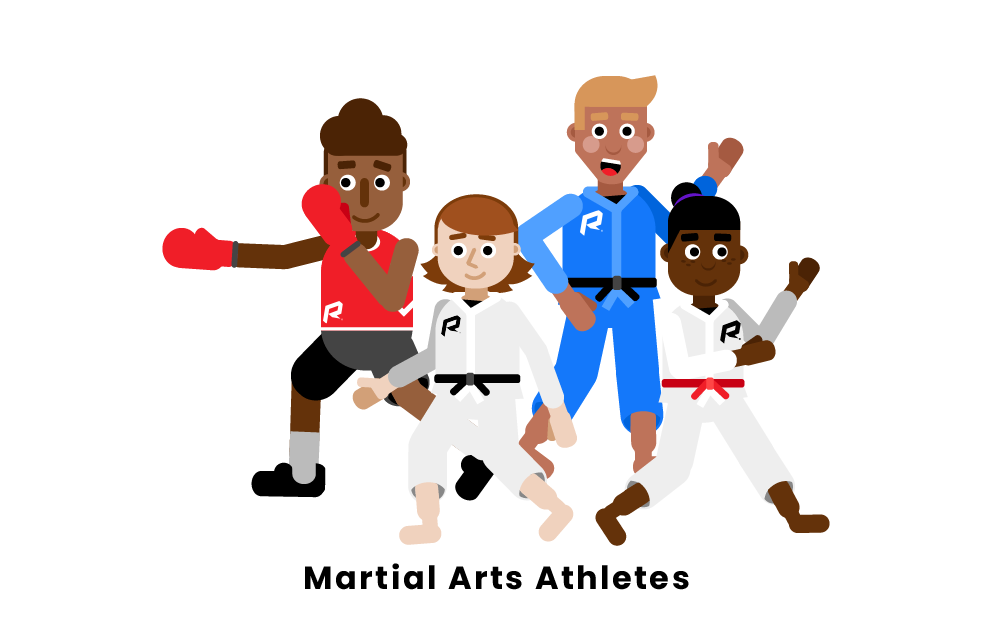 Many athletes have contributed to the growing popularity of martial arts. Itosu Anko is widely credited with helping karate become a popularized sport. Helio Gracie, who is credited with founding Brazilian jiu-jitsu, and his son Royce Gracie, who won three of the first four UFC tournaments, also brought martial arts into the mainstream. Bruce Lee and Chuck Norris were also martial artists who brought the art to the eyes of many.

Here are the most famous martial arts players you should know: 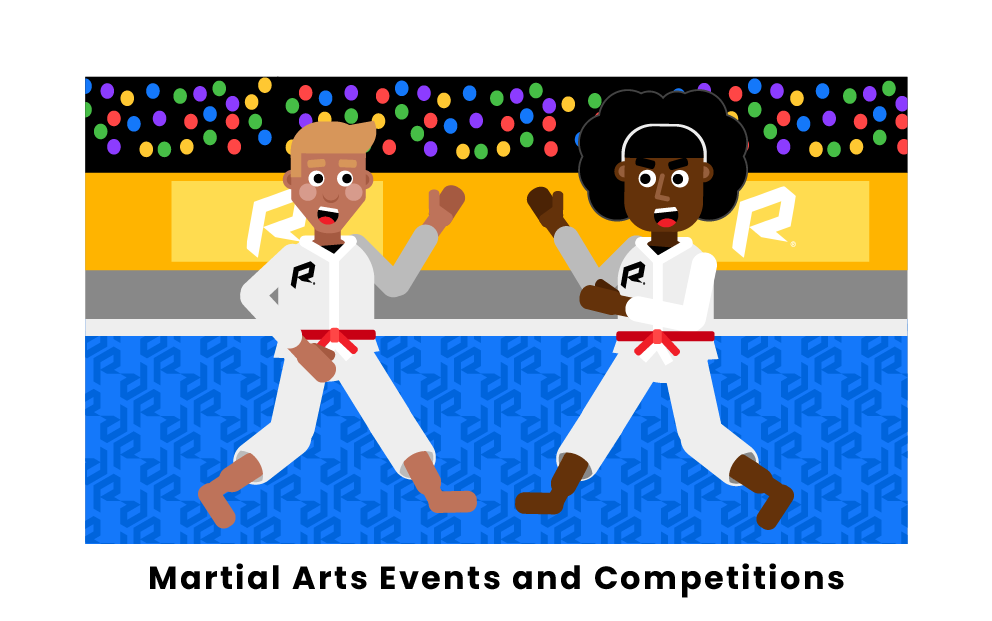 Here are the most popular tournaments in martial arts:

Pages Related to What is Martial Arts?