What Team Has The Most March Madness Wins? 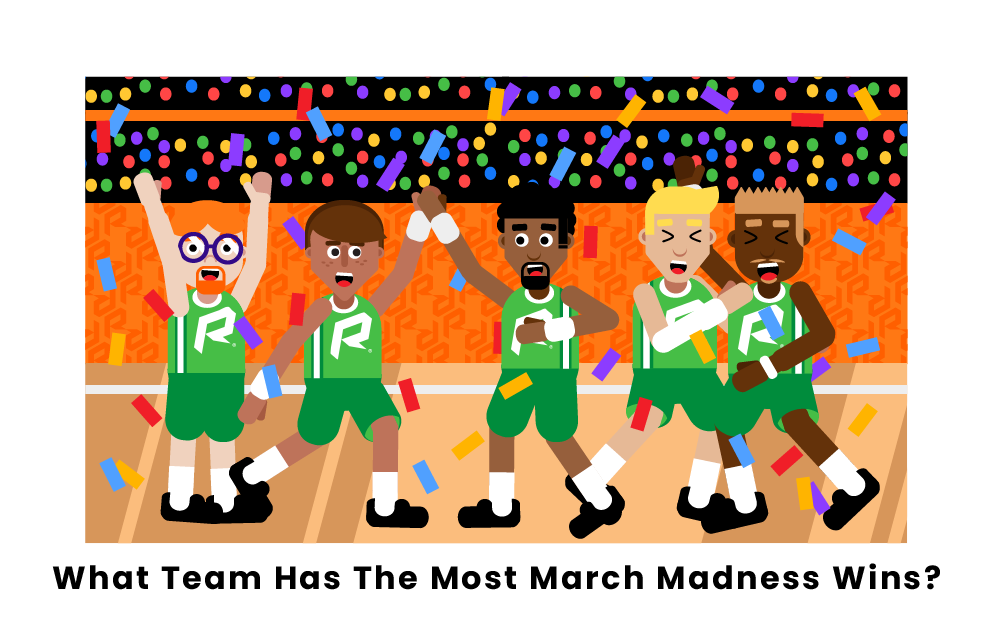 The NCAA March Madness tournament for women’s basketball is formatted the same way as for men’s basketball. In order to claim victory, a team has to win all of their games in a 68 team bracket. As of 2021, the NCAA Division I Women’s Basketball Championship started to receive official recognition as a part of March Madness.

At the conclusion of the 2020-2021 season, the Tennesee Volunteers held the record for most wins in the NCAA Women’s Basketball Tournament with 126. However, they are closely followed by the University of Connecticut Huskies, who have 125 all-time wins in women’s March Madness.

Pages Related to What Team Has The Most March Madness Wins?