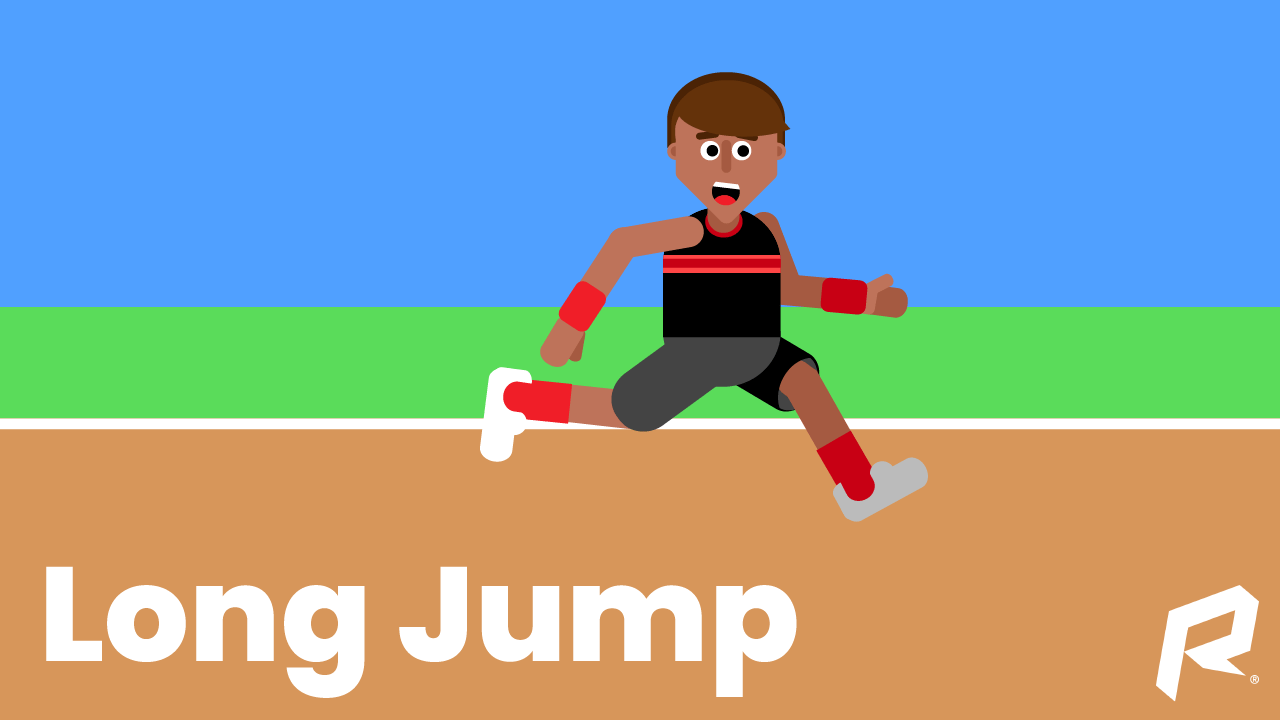 What is the long jump?

The long jump dates back to the original Greek Olympics. It has stayed a part of the Olympics since then, and has always been a popular event. The simple nature of the event makes it easy to practice anywhere, and it is a part of most track and field meets.

In the event, runners try to jump as far as possible. Athletes begin by running along a runway, and then jump from the end of the runway into a pit of sand. Their jump is measured as the shortest distance from the runway that they touch after landing. Because of this rule, runners have to be careful not to fall backwards after they land.

A judge is in charge of identifying any infractions of the rules, and measuring the distance of the jumps.