Slashing is when a player swings their stick at an opponent and follows through in a high to low motion. The stick does not have to make contact with the opposing player to count as a personal foul.

Tripping occurs when a player intentionally uses their stick or leg to cause another player to trip and fall. 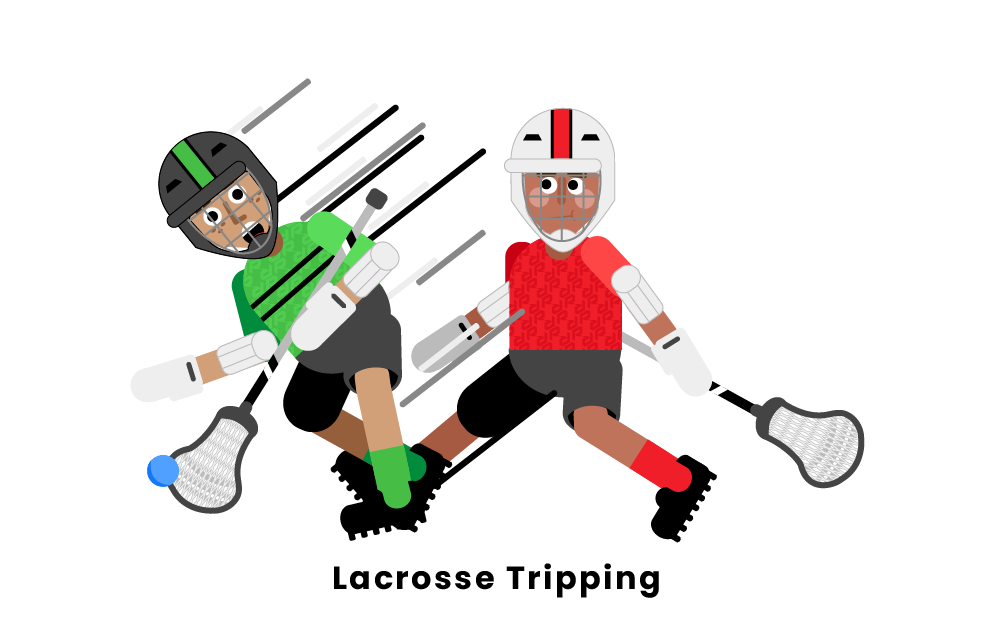 Spearing is a deliberate physical aggression against another player made by leading with the head. 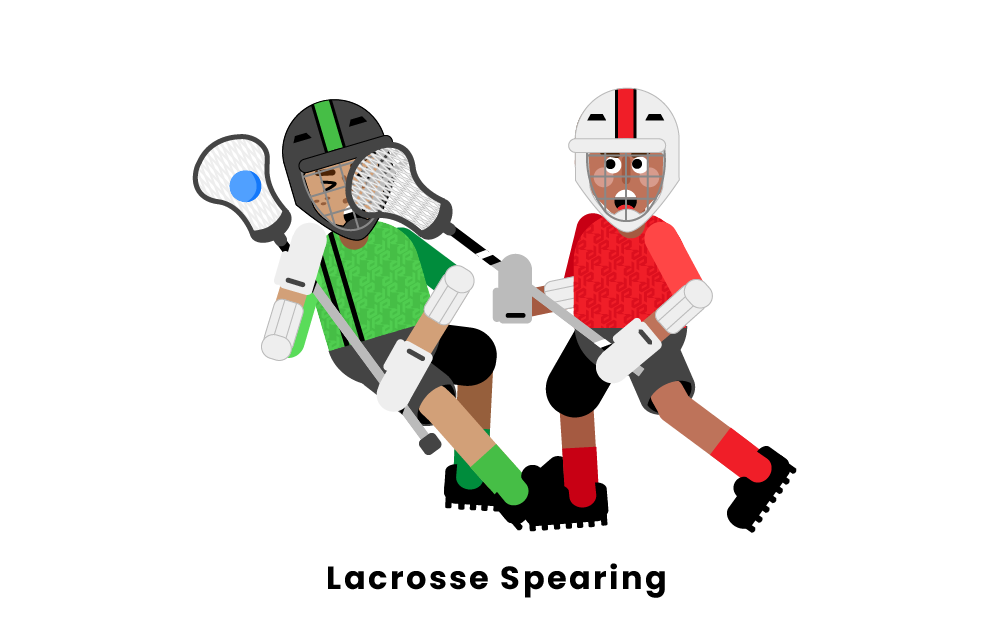 Dangerous Check in the Sphere 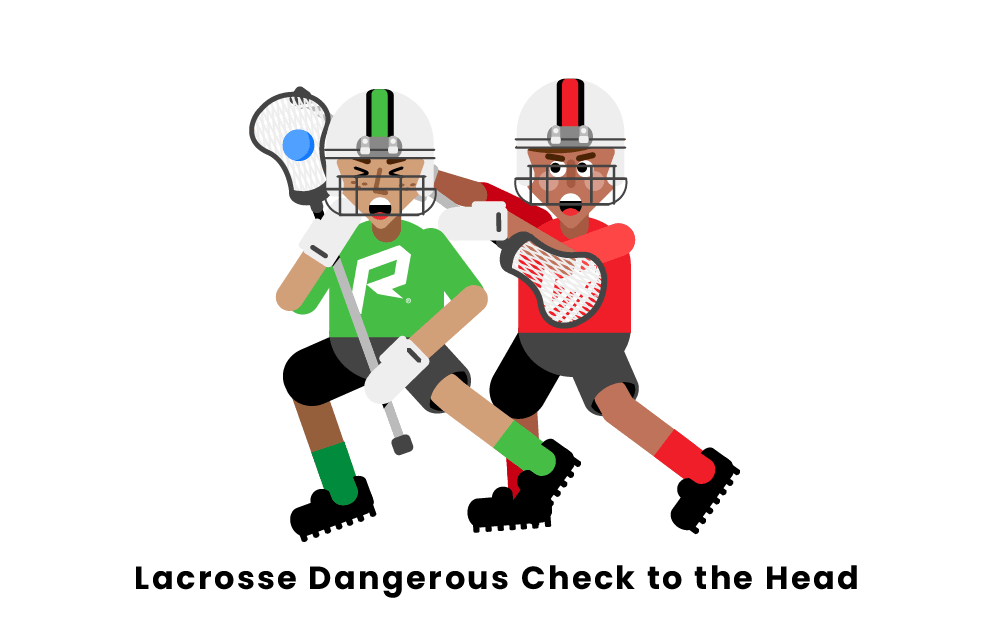 An illegal body check is a body check to the back, legs or in the sphere, a reckless shove into the boards or a check to an airborne player.

The cross check in lacrosse is when a player strikes another player with their stick and makes contact on the opponent's shaft area between the hands. The cross check is legal in the National Lacrosse League, but results in a penalty in men's and women's field lacrosse.

Unsportsmanlike conduct in lacrosse is when a player uses inappropriate language towards the official or another player, commits a taunting foul or threatens another lacrosse player or official. Only the team captain is allowed to speak to the referee, so dissenting language towards an official is closely regulated. Unsportsmanlike conduct results in a one to three-minute non-releasable penalty.

The official blows the whistle to stop play as soon as he or she judges a personal foul to have occurred. The offending player immediately leaves the field and sits in the penalty box in front of the scorer’s table and is not permitted to re-enter the game for any reason until the full time of their penalty is served. A teammate may not be substituted for a player in the penalty box. A personal foul can result in an extra-man opportunity for the opposing team unless they already have a player serving penalty time in the penalty box. 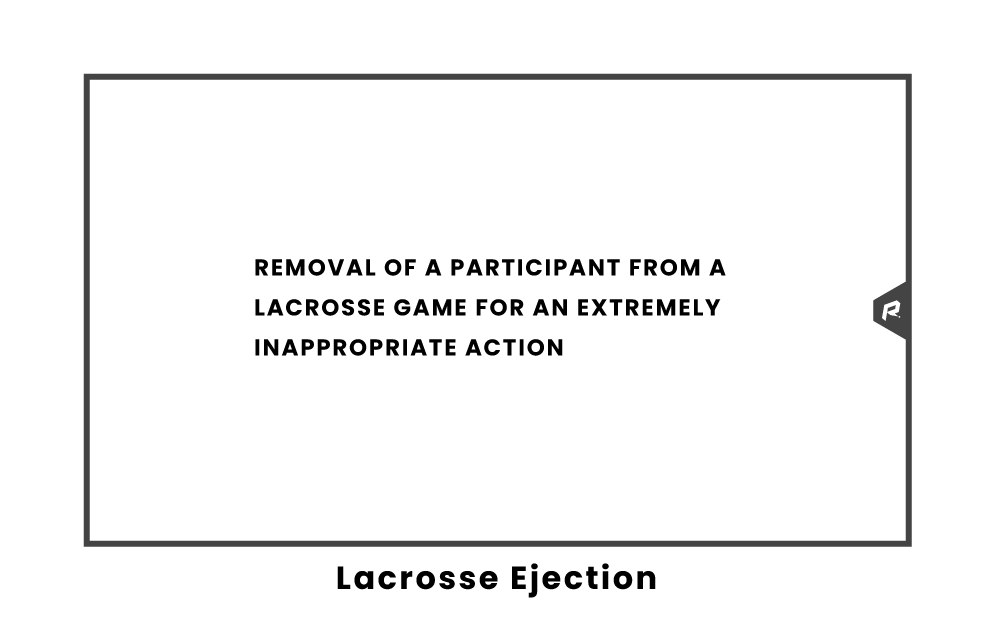 For severe violations of the rules of lacrosse, a player may be ejected from the game at the official’s discretion. A player who is ejected must depart the field and sideline area immediately and is not allowed to return to play for the rest of the game. An ejection may occur after repeated episodes of aggressive play or unsportsmanlike conduct.