In the event of a tie game at the end of regulation play, a sudden death overtime decides the winning team. Overtime is a high stakes and intense situation for both teams. Sudden death means that the first team to score a goal is automatically declared the winning team. In this tutorial, we will cover the format of overtime and the coin toss procedures at overtime. 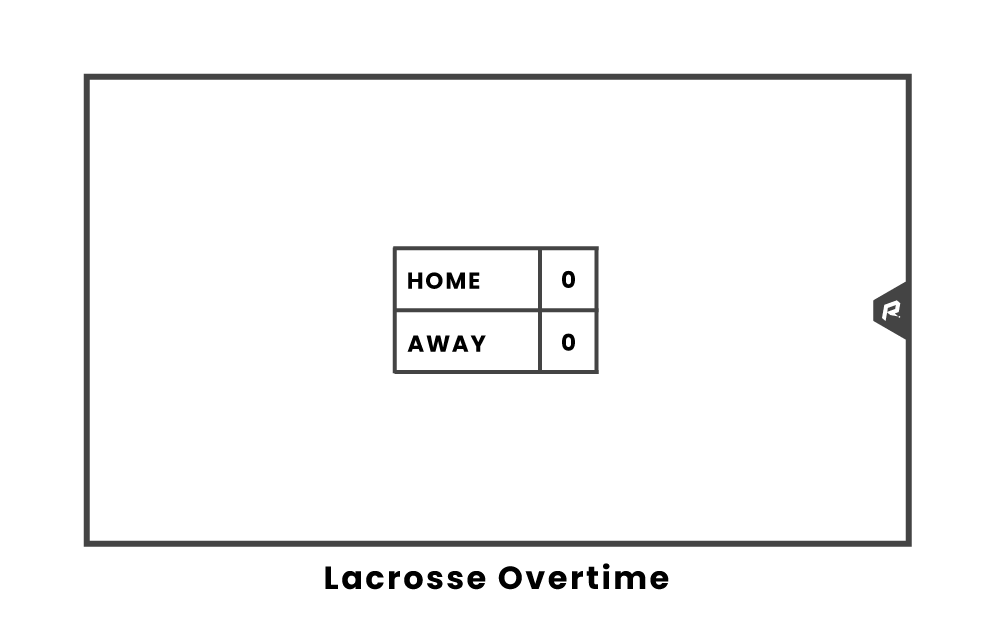 Overtime begins five minutes after the end of regulation play. Teams will have an opportunity to discuss strategy, make substitutions and regain focus for the intensity of overtime. A coin toss is conducted first to decide respective offensive and defensive halves. After the teams take the field, each sudden death overtime period begins with a face-off.

Some indoor lacrosse games are decided by a shootout if no team scores a goal during the two 15-minute periods. In a shootout, one player from each team starts at the centerline and drives on goal undefended for a shot. Three players from each team alternate back and forth, and the team with the most goals scored after six total shooters is declared the winner. In the event that the game remains tied, the alternating procedure continues. Teams must elect a different shooter for every round.

If the game is tied at the end of regulation, the officials perform another coin toss with the captains within a two-minute interval between the end of the second half and the start of the first overtime period. The visiting team again receives the right to call the coin toss. The team that wins the coin toss has the option to choose which half of the field to defend. Alternating possession status continues as prescribed leading into overtime.