Although the goals of lacrosse are the same, some gameplay situations occur more commonly for women because of the lack of defensive body contact.

Most people find that female players take shots on goal much closer to the goalie than men. This is most likely due to the fact that contact with other players is illegal in women’s lacrosse. This allows players to get closer to the goal because the defense cannot physically box them out.

The number of players varies for men’s and women’s lacrosse teams. Men’s lacrosse permits 10 players on the field during a game for each team. These positions are attackers, midfielders, defenders, and a goalie. 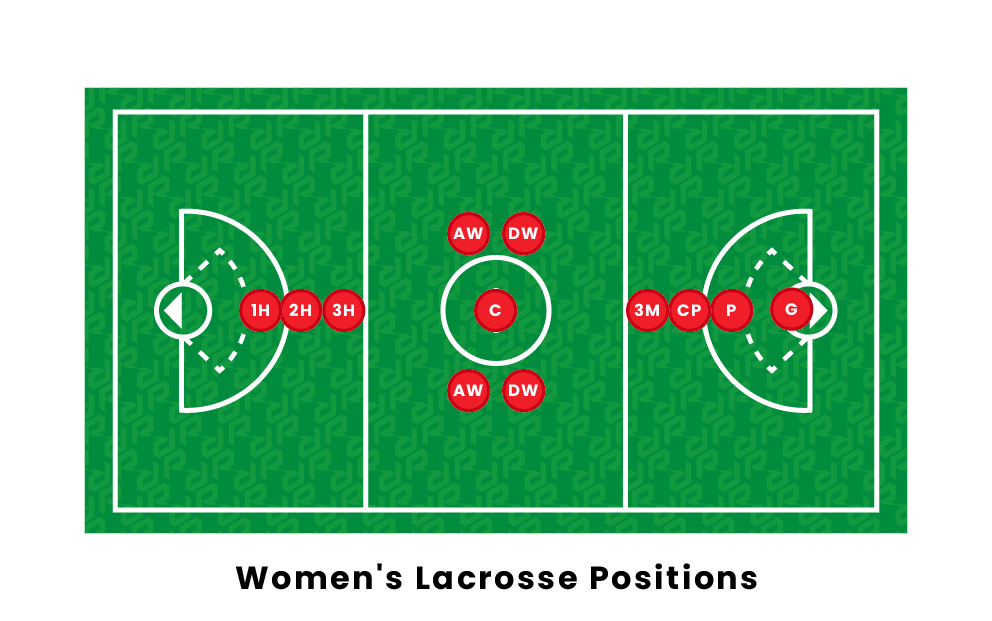 The players’ equipment is different for men’s and women’s lacrosse. 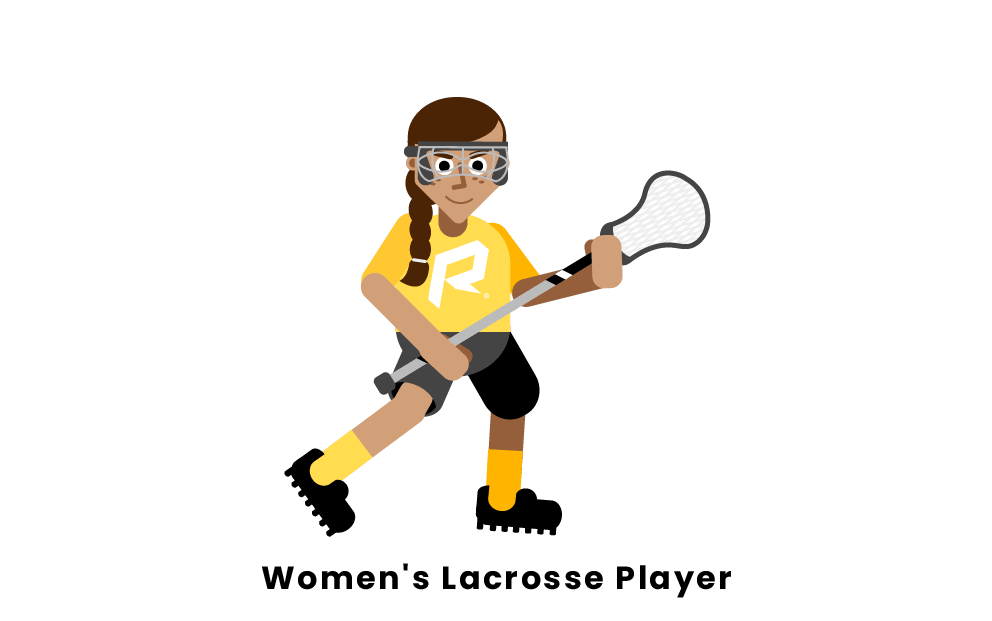 Lacrosse sticks vary for men’s and women’s leagues. Men’s lacrosse sticks are permitted to have deeper pockets. Women’s stick netting is much more tightly wound. Because of this, it’s much more difficult to handle the ball in a woman’s stick rather than a man’s.

Lacrosse sticks vary in length for all positions in men’s lacrosse. For women, they are all the same length.

Men wear a lot of protective padding because their version of the sport permits a lot more contact than the women’s sport. It should be noted that men’s games are much more aggressive than women’s. Protective padding includes helmet, shoulder pads, elbow pads and gloves.

For men, any contact to the head or high hits on another player’s body will result in a non-releasable penalty.

Men’s lacrosse begins with a face-off. To begin a men’s lacrosse game, the ball is placed in between two opposing players. Whichever player can race to the ball first gets to begin the game with possession.

Women’s lacrosse begins with a draw. At the beginning of a women’s lacrosse game, a player from each team meets in the center of the field and they face off for a ball that’s placed in between their two sticks’ heads. After the whistle is blown, the players compete for possession of the ball.

Does it matter that the same sport has different rules?

Although there are quite a few distinctions between men’s and women’s lacrosse, it is important to note that a lot of both leagues’ strategies are the same.

Both leagues both aim to score low on their goalie. Communication is still key among the offense and the defense. Speed, agility, and hand-eye coordination are essential. A lot of their intentions are the same across the board. Lacrosse is still a competitive team sport where each team is striving to score the most goals and outrun their opponents.